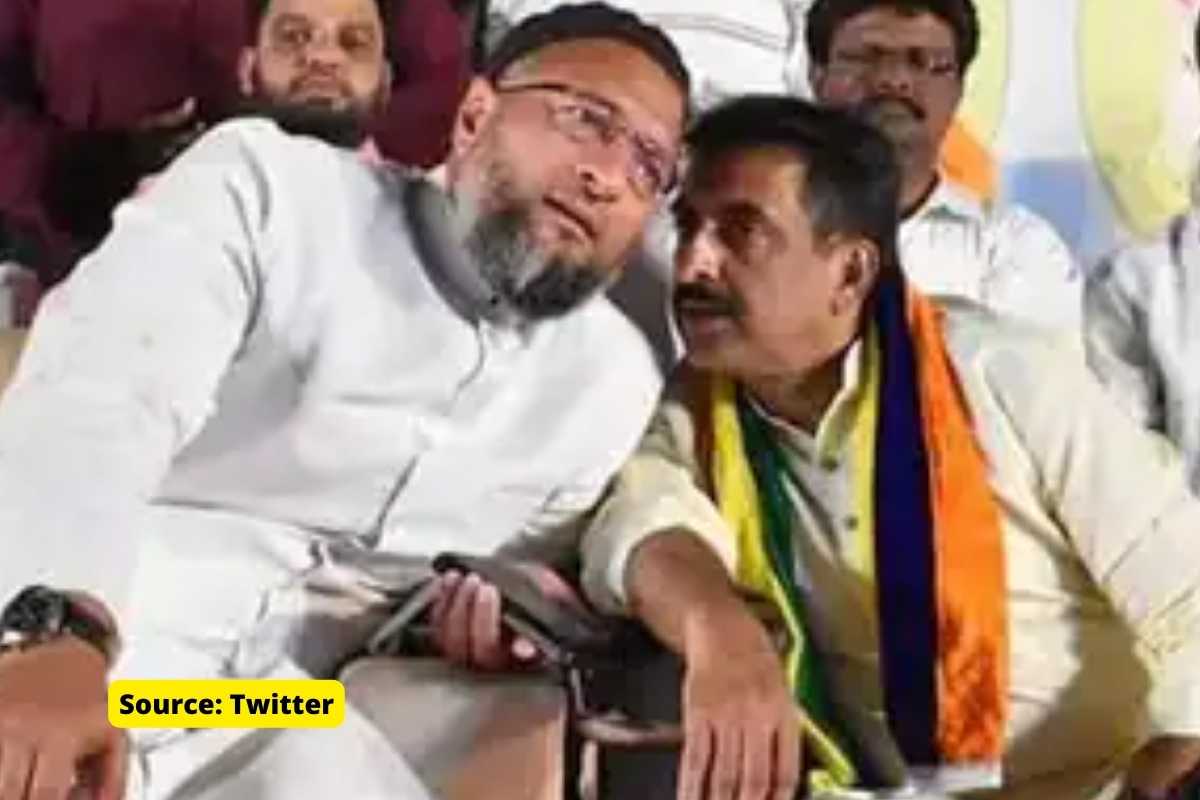 Imtiyaz Jaleel is Owaisi’s party AIMIM MP from Aurangabad has demanded capital punishment to former BJP spokesperson Nupur Sharma. Addressing the media, Imtiyaz Jaleel said that Islam is the religion of peace and demanded capital punishment for Nupur Sharma. Jalil made this statement during the demonstration outside the house of the Divisional Commissioner of Maharashtra.

There is an uproar across the country after Nupur Sharma’s statement, there is a riot-like situation. People of Muslim community are continuously demanding arrest of Nupur Sharma.

Jaleel further said that Muslims are angry at the objectionable remarks made by Nupur Sharma and Naveen Kumar Jindal on Prophet Mohammad. We appeal to all Muslims to protest peacefully and send us to Parliament in maximum quantity so that we can make the strictest law on Blasphemy. Government should take strict action against these two leaders.

Who is Imtiyaz Jaleel?

Imtiyaz Jaleel is an MP from Aurangabad, Maharashtra. In the 2019 elections, Asaduddin Owaisi’s party AIMIM had fielded him from this seat. He is also the Maharashtra President of AIMIM.

Imtiyaz was born in Aurangabad itself. His father was a civil surgeon and brother is a manager in Jet Airways.

Jalil has done his graduation in Mass Communication and Masters in Business Administration from Babasaheb Ambedkar Marathwada University.

Imtiyaz Jaleel has also worked as a journalist with Lokmat News and NDTV News Channel. In 2014, he entered politics. He had defeated the sitting Shiv Sena MP by campaigning for 22 days in the very first time.

Owaisi’s party has developed a lot in Aurangabad under the leadership of Imtiaz Jaleel. In the local elections here, with the help of Jaleel, the party got 25 seats in the municipal elections.

Since the demand for capital punishment for Nupur Sharma, people on social media are also targeting the news channel NDTV. Let us tell you that Jaleel worked with NDTV for a very short time. And long ago he left the channel.

Let us tell you that day and night in India Hindus and Muslims make objectionable remarks against each other’s Gods. There are legal provisions for this, under which action is taken. But demanding capital punishment for a comment would be an attack on freedom of speech in India.

What is needed is tolerance. Channels should invite only responsible people for their debates. Recently, Sadhvi Pooja Pandey was called in a news debate of Aaj Tak. She is the one whose video went viral in which she was seen shooting at the effigy of Mahatma Gandhi. Did the channel not know about these? By calling such people on the channel, what does the country’s biggest channel like Aaj Tak want to tell?