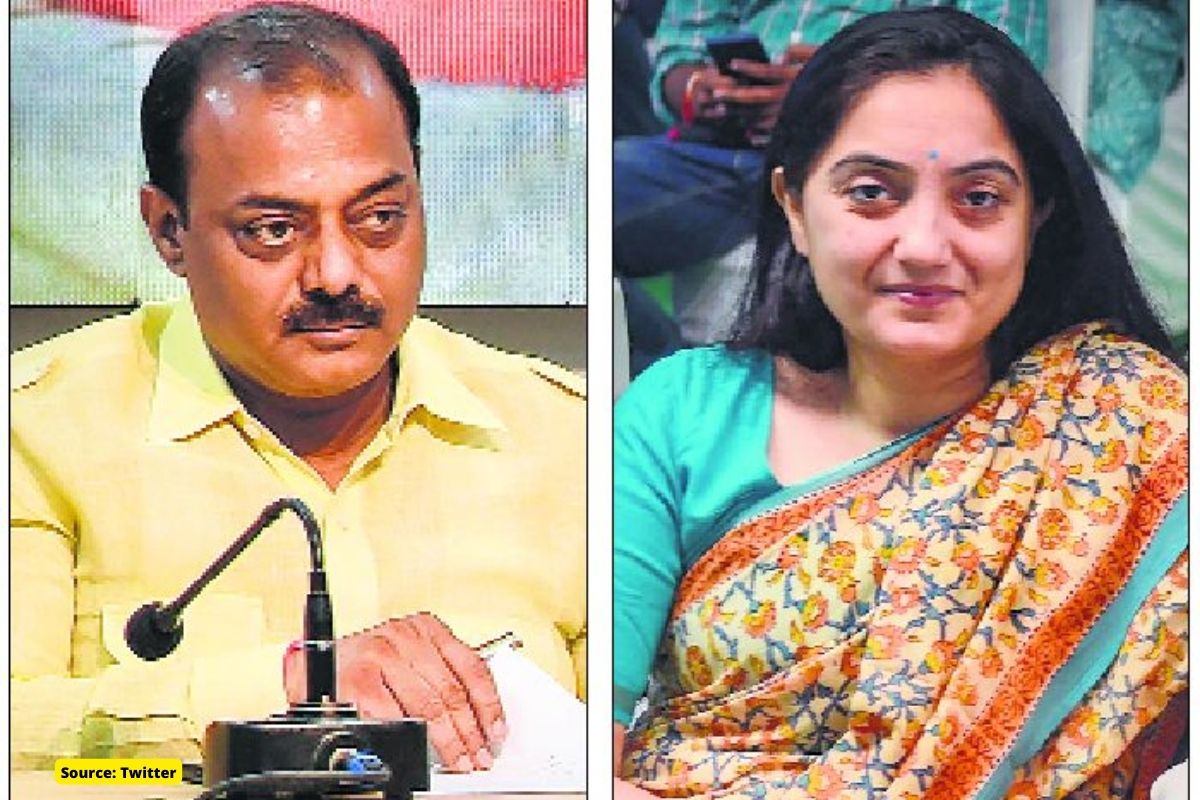 Muslims around the world, including India, are angry that two spokesmen for Bharatiya Janata Party (BJP) made derogatory comments about the Prophet Muhammad. It all started a few days ago during a TV debate after BJP spokesperson Nupur Sharma and then Delhi Media Wing chief Naveen Kumar Jundal used insulting words about the Prophet of Islam on a microblogging website.

The remarks continued to be condemned on Sunday by Muslim countries around the world with the BJP also announcing the suspension of both party members. Muslims around the world, including India, are outraged by Nupur Sharma’s insulting comments.

Qatar, Iran, Pakistan, Saudi Arabia and Kuwait convened Indian ambassadors based in their countries on Sunday and voiced their protest over controversial comments made by BJP leaders about the Prophet Muhammad.

Meanwhile, the 57-nation Organization of Islamic Cooperation (OIC) has also issued a “strong condemnation” of what it called “abuses by an official of India’s ruling party (BJP)”, linking the comments to earlier decisions to ban the hijab in educational institutions in certain Indian states, violence against minorities and demolitions of their properties.

While the Embassy of India in Doha and Kuwait later issued statements clarifying that the comments “did not reflect the views of the Government of India”, and characterized those who posted offensive tweets as “fringe elements”, the governments of Qatar and Kuwait demanded a public apology. of the government.

“Noting that the State of Qatar expects a public apology and immediate condemnation of these comments from the Government of India, noting that allowing such Islamophobic comments to continue unpunished constitutes a serious danger to the protection of human rights and may result in This will lead to more prejudice and marginalization, which will create a cycle of violence and hatred,” the Qatari Foreign Ministry said.

On Monday, the Saudi Foreign Ministry welcomed the ruling party’s decision to suspend Sharma. The Ministry statement read: “The Ministry of Foreign Affairs expresses its condemnation and denouncement of the statements made by the spokesperson of India’s ruling Bharatiya Janata Party. insulting the Prophet Muhammed, peace be upon him, and reaffirms its permanent rejection of prejudice against the symbols of the Islamic religion and refuses to harm all religious figures and symbols.

The Qatari Foreign Ministry summoned the Indian ambassador on Sunday to deliver an official note expressing the country’s “total rejection of the statements of an official of the ruling party in India against the Prophet Mohammed.” The country has demanded a public apology from all Muslims in the world.

The Kuwaiti Foreign Ministry also delivered a note to the Indian ambassador denouncing the comments made by the BJP spokeswoman. The Ministry welcomed the suspension while demanding a public apology. In a statement similar to that of Qatar, the ministry said such “hostile statements” if allowed to continue without any deterrence, “will increase extremism and hatred”.

A statement from the Grand Mufti of Oman, Sheikh Ahmed bin Hamad Al-Khalili, stated: Blasphemy is a war against everyone. Muslims on the east and west of the earth, and this is an issue that demands that all Muslims stand up as one nation.