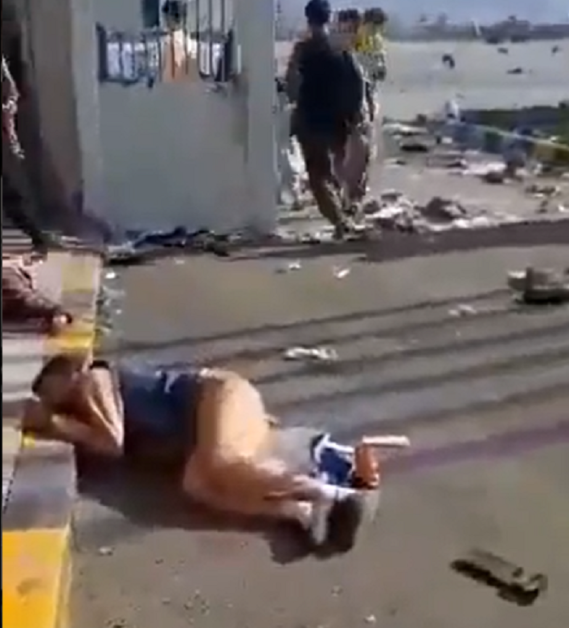 An official said on Monday that the national carrier’s scheduled Air India flight to Kabul would not be able to operate following the closure of airspace over Afghanistan.

“The airspace over Afghanistan has been declared closed, so no aircraft can operate there. Our scheduled flight to Kabul also cannot go,” an Air India spokesperson said.

ALSO READ: War is over, inclusive Islamic govt will be formed: Taliban

The airline had a scheduled flight from Delhi to Kabul at 8.50 a.m. on Monday, but it was rescheduled to 12.50 p.m. and was later suspended after the airspace was closed in Kabul following a NOTAM, Airman Notice to – the official notice containing flight operations information – was issued.

But all normal commercial flights at Kabul’s Hamid Karzai International Airport have been suspended, leaving hundreds of Afghans and citizens of other countries trapped there.

In the video coming from there, people are seen running like a local bus stand and running towards the airport and planes. The US has said that it has called all its embassy employees to the airport to evacuate.

At least five people have been killed at Kabul airport, according to Reuters. It should be noted that there was a crowd of people leaving the country at Kabul Airport who also ran on the runway of the airport on Sunday.