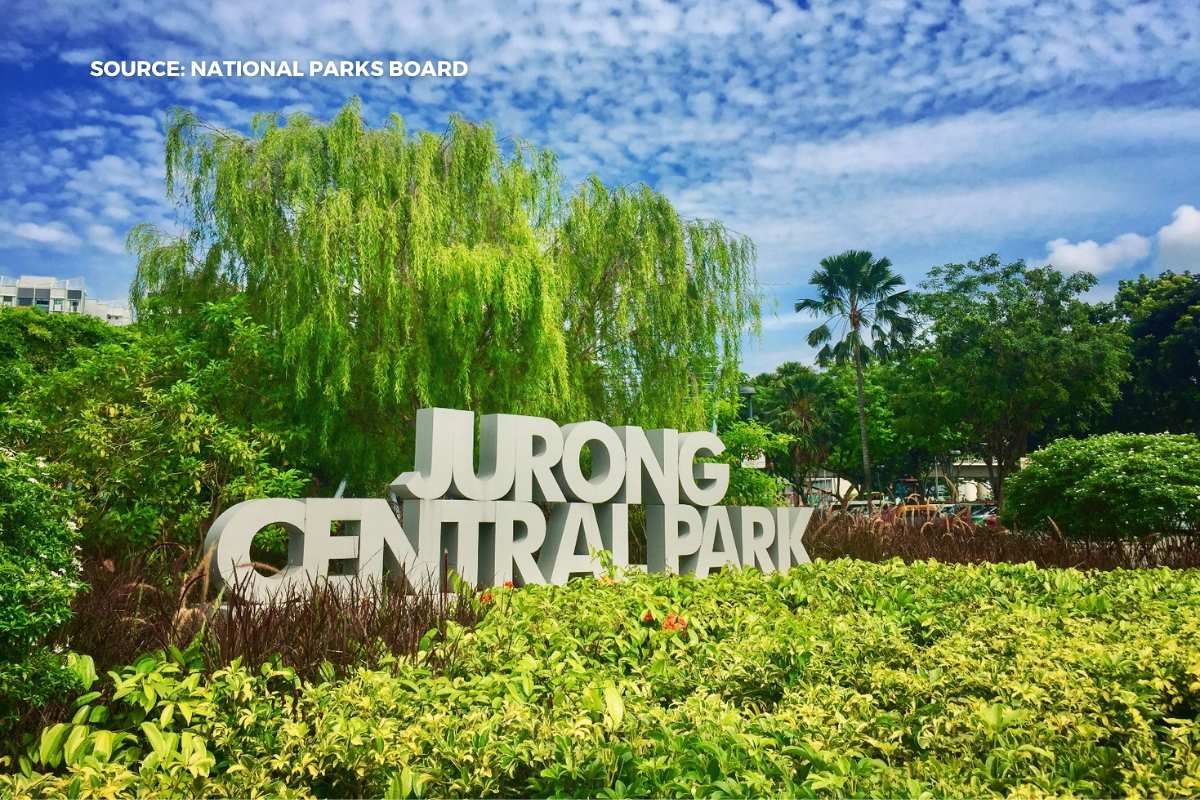 Jurong National Park is a bird park and a tourist attraction in Jurong, Singapore. The national park is managed by Mandai Wildlife Reserve. According to the Mandai Wildlife Reserve, Jurong National Park was first opened in 1971. Furthermore, it has become Asia’s largest bird park after five decades. The park is stretched across 20.2 hectares and hosts 850 thousand of visitors annually. The park is home to 3,500 birds across 400 species, of which 20% are threatened.

Read more: Jurong Bird Park celebrates its final flight with an invitation for all to visit

Closing of the Park

The Strait Times, a Singapore-based daily newspaper reports that people have been flocking to Jurong Park ahead of the last day of operations on 3rd January. The park had its peak with 8,000 visitors in a single day on 26th December. It is four times the daily average of about 2,000 visitors.

Read more: Crowds flock to Jurong Bird Park ahead of last day of operations on Jan 3 | The Straits Times

According to the Mandai Wildlife Reserve press release, the new Bird Paradise is set to open in the second quarter of 2023. Visitors will be able to explore eight large walk-through aviaries which reflect different biomes of the world. This includes dense African rainforests, South American wetlands, Southeast Asian paddy fields, Australian dry eucalypt forests, and more.

The new bird park will also have the world’s largest living genetic reserve of hornbills under human care with over 20 species including Knobbed Hornbill and Sulawesi Hornbill. There will also be 75 ex-situ managed breeding programs represented, as well as several species that are directly linked to field conservation projects.