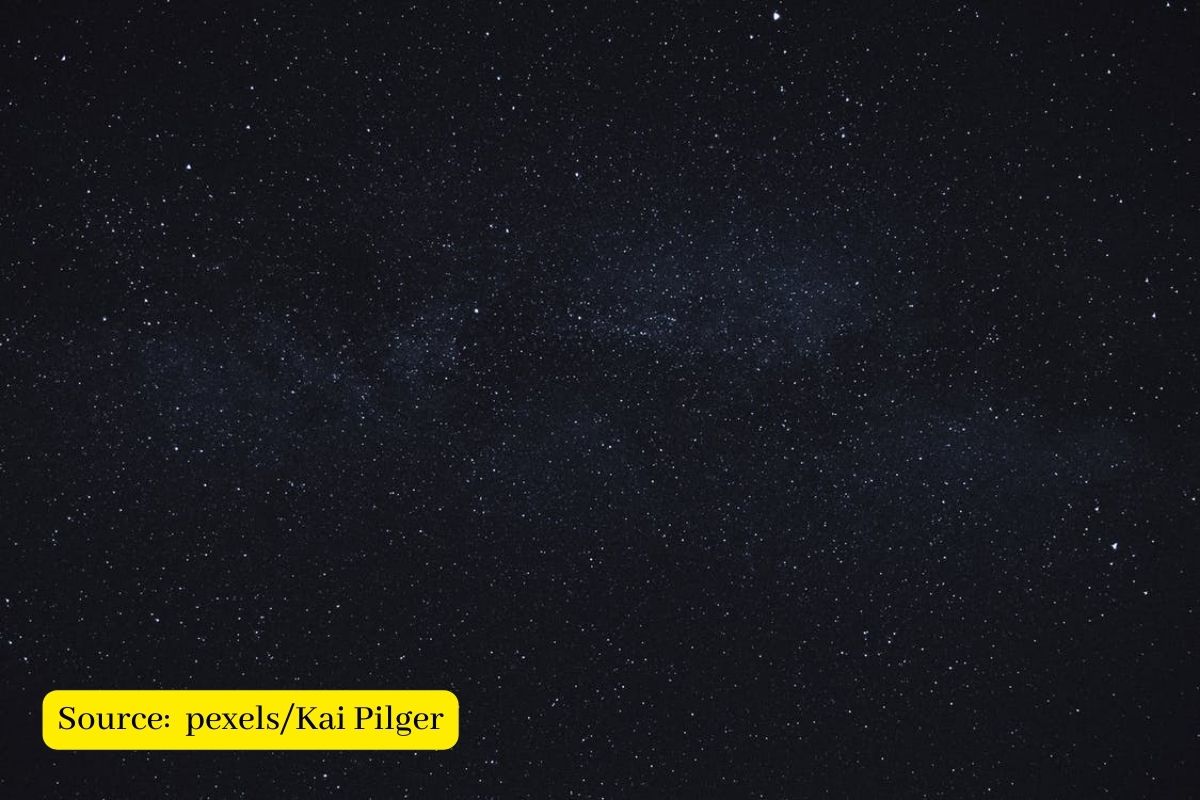 Turning to the sky and looking at the stars at dusk could no longer be a reality. A new study suggests that the thousands of stars and constellations that make up our skies lose visibility year after year due to light pollution.

The data, published in the journal Science, observations made between 2011 and 2022 by volunteers around the world through the Globe at Night citizen science platform reveal a worrying trend: the stars in the night sky are becoming harder to see due to rapidly increasing pollution.

Data from 19,262 locations around the world

The research analyzes data from more than 50,000 observatories and determines that artificial lighting is an obstacle to the visibility of the night sky that increases by 10% each year. It also suggests that in places where 250 stars would be visible before, in the next few decades only 100 of them will remain within the visible spectrum.

To study how the brightness of the sky changes globally with artificial light, the researchers used stellar sightings from 2011 to 2022 made by more than 51,000 “citizen scientists” around the world.

Participants in the Globe at Night project, run by the US National Optical and Infrared Astronomy Research Laboratory (NOIRLab), were given star maps and asked to compare them to the night sky from their location.

The change in the number of stars visible was equivalent to a 9.6% annual increase in the brightness of the sky, averaged over the locations of the participants, the study’s authors said in a statement.

To put it in perspective, and although the data was taken over twelve years, the authors point out that, at this rate, a child born in an area where 250 stars were seen will probably see about 100 in the same place 18 years later. “The idea behind this comparison is to put the increase in the brightness of the sky in more easily understandable terms,” ​​explains lead author Christopher Kyba from the Ruhr University of Bochum (Germany) to SINC.

What is light pollution?

Light pollution is excessive, misdirected or annoying artificial light (usually outside). Too much light pollution has consequences: it removes starlight from the night sky, interferes with astronomical research, disrupts ecosystems, has adverse health effects, and wastes energy.

According to the results, the brightness of the night sky has increased due to artificial light between 7 and 10% per year, which is equivalent to doubling in less than eight years. This increase is much higher than the estimates of the evolution of artificial light emissions (approximately 2% per year) recorded by satellites.

From space, these spacecraft can measure global sky brightness with limited resolution and sensitivity and are often blind to the wavelengths of light produced by the modern LED lights that have come to dominate lighting in the last decade.

In many inhabited places on Earth, the night sky never gets completely dark. Instead, it glows with an artificial twilight caused by anthropogenic light scattering in the atmosphere. This type of light pollution, called skyglow, is responsible for the visible brightness of the night sky and the reduction in our ability to see the stars.

A serious problem with solutions

The results of this and other studies confirm the rapidly growing problem of light pollution, “It is an extraordinarily serious problem for amateur astronomers, because most people live in heavily polluted areas, and the situation is rapidly getting worse. Celestial bodies that are faint or hard to see today are likely to soon disappear from view entirely,” Kyba warns.

The researcher underlines that the solution to light pollution has been known for many years: “Illuminate only the area that is needed, only for the required time, using the amount of light necessary and avoid using lights that have ultraviolet radiation and try to minimize blue light emissions.

Much more light does not improve visibility

“Our collective failure stems from the fact that many or most people who install lights do not follow these good design principles. People often have the idea that more light will improve visibility, but that’s not really true: visibility depends on the same design principles that minimize light pollution,” concludes Kyba, who has reviewed a multitude of lighting designs.