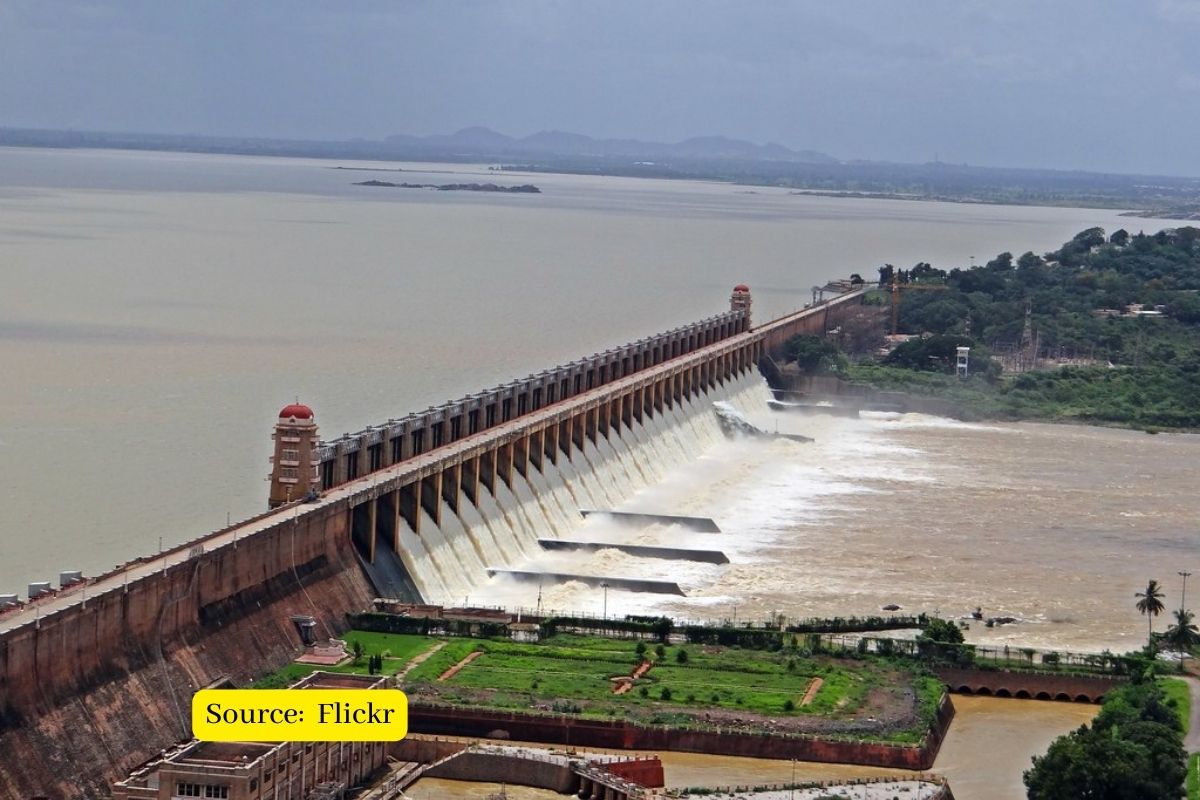 A new UN study warns that around 3,700 dams in India will lose 26 per cent of their total water storage capacity by 2050 due to sediment accumulation. Due to this, water security, irrigation and electricity production can be affected in future.

The study by the United Nations University Institute on Water, Environment and Health (UNU-INWEH), also known as the UN think tank on water, shows that 6,316 million cubic meters of initial global storage in 47,403 large dams in 150 countries will be reduced to 4.665 billion cubic meters, causing a storage loss of 26 percent by 2050.

The storage capacity loss of 1.650 billion cubic meters is roughly equal to the annual water use of India, China, Indonesia, France and Canada combined.

The region is home to 60 per cent of the world’s population, and water storage is crucial to maintaining water and food security. “UNU-INWEH estimates that India’s 3,700 large dams will have lost an average of 26 per cent of their initial total storage by 2050,” the report says.

Also Read:  Water wars are not prospects, but a reality, know-how!

The increasing frequency and severity of flooding and other extreme environmental events may exceed the dam’s design limits and accelerate the dam’s aging process, he added. Therefore, the decision on decommissioning must be made in the context of the changing climate.

UNU-INWEH researcher and study leader Duminda Perera said this problem of ageing large dams is faced by a relatively small number of countries today, with 93 per cent of all large dams in the world located in only 25 countries.

Perera said that the construction of large dams boomed in the mid-20th century and peaked in the 1960s and 1970s, particularly in Asia, Europe and North America, while in Africa it peaked in the 1970s and 1980. Since then there has been a steady and progressive decline in the number of new large dams built.