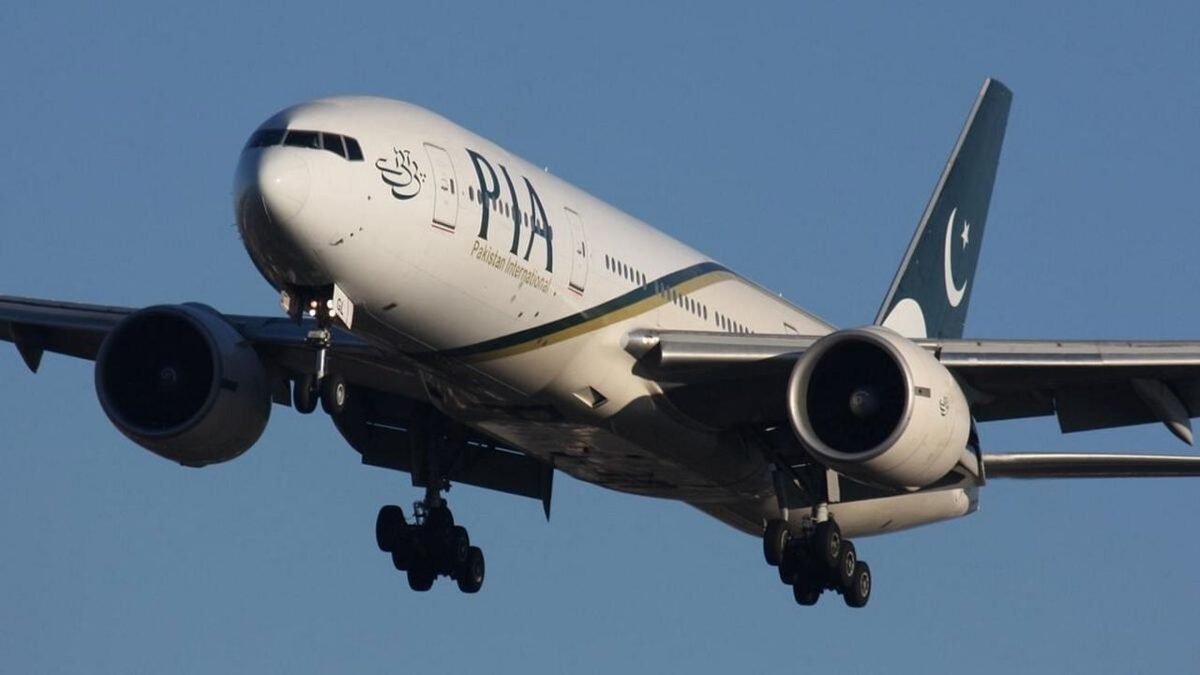 Ground Report | New Delhi: Pilgrims from Pakistan to travel India; The standoff between India and Pakistan over travel with trade is still not over, but the Pakistan Hindu Council has sent a new proposal to India through the Government of Pakistan.

Pilgrims from Pakistan to travel India

According to the report of The Hindu, cites sources as saying that the Pakistani High Commission in Delhi sent this proposal from the Chairman of the Hindu Council of Pakistan, Ramesh Valmiki, to India’s External Affairs Ministry. Ramesh Vankwani has requested permission to allow pilgrims from Lahore and Karachi to come to India on a plane chartered by Pakistan International Airlines (PIA).

As per the reports, the proposal from the Hindu Council of Pakistan was received on Monday and has not yet been approved on many levels. What will be the position of the Ministry of External Affairs of India on this proposal, nothing has been said about it so far. A senior official from the Directorate General of Civil Aviation (DGAC) told the newspaper that to date, they have not received any request from the airline.

Indian officials also said that in November last year Pakistan did not allow the Srinagar-Sharjah flight to cross its airspace. Apart from this, India did not allow PIA planes to take Indian pilgrims in December. Officials say this proposal requires a political initiative from both countries.

If the Indian government accepts the Pakistan Hindu Council’s proposal, then in 2019, after the suspension of air service between the two countries, the first PIA flight will arrive in India and it will be the first flight to carry pilgrims from both sides since 1947. Currently, groups of pilgrims from both countries travel by road from the Wagah-Attari border under the 1974 MoU.

As of December 2021, the Pakistan Hindu Council had signed an agreement with Pakistan International Airlines for the pilgrimage of around 170 pilgrims. Most of the 170 pilgrims are Muslims and 20 are Hindu pilgrims.

The Hindu Council of Pakistan has recently taken several steps under the “religious pilgrimage” program. The Hindu Council of Pakistan had visited the Paramhans Maharaj temple in Khyber Pakhtunkhwa through a PAIA charter plane in the past few weeks to Hindu groups from the UK, UAE, Spain and other countries. . Indian pilgrims cross the Wagah-Attari border on their way from Lahore to Peshawar.

Ramesh Vankwani said in a telephone interview with The Hindu: “I am looking forward to such mutual visits. Pakistanis wish to visit Ajmer Sharif, Nizamuddin Auliya Dargah and other religious places. I myself want to take the first flight of Pilgrims are very enthusiastic about this type of charter flight and we have received many requests.

According to the schedule of the Pakistan Hindu Council, the pilgrims will visit India from January 29 to February 1. These include Jaipur, Ajmer, Delhi, Agra and Haridwar. Ramesh Valmiki is the MP for Imran Khan’s Tehreek-e-Insaf party.

He said he had spoken to Pakistani officials about it. Ramesh Vankwani said Hindu pilgrims from India can visit Paramhansa Temple in Peshawar and Hinglaj Mata Temple in Karachi if they receive the green signal from both countries. Previously, Indian Airlines last flew to Pakistan in March 2008.

Ramesh Vankwani said, “There is a need to break this deadlock. We want to get out of this impasse through pilgrimage. After the movement of people from both countries, normal travel and business can also begin.