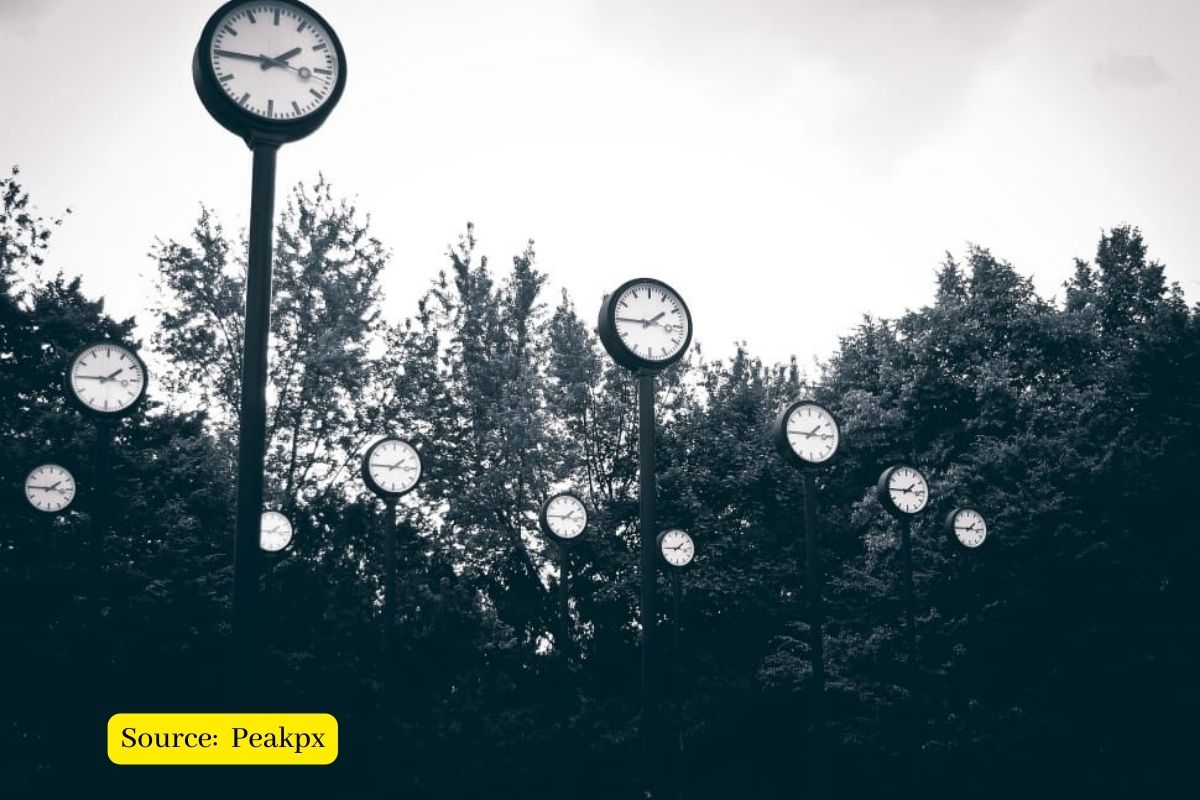 Just as calendars include an extra day at the end of February every four years, something similar happens over time. Every certain time a second is added to compensate for the differences between the time measured based on the rotation of the Earth and the atomic scale. This sum of seconds happens without us noticing.

However, for systems where very precise timing is required, it can be a problem.

For this reason, the International Bureau of Weights and Measures (BIPM), of which 59 countries around the world are part, has made the decision to eliminate these seconds, known as leap seconds, no later than 2035.

In statements to Agence France Presse collected by Science Alert, the BIPM has clarified that this will not affect UTC time and in general, will not mean any change in the lives of citizens. But it will solve other problems; Hence, even with discrepancies in the date, an agreement has been reached on the elimination of leap seconds.

It means that starting in 2035, or possibly sooner, astronomical time (known as UT1) will be able to diverge by more than a second from Coordinated Universal Time (UTC), which is based on the constant ticking of atomic clocks. Since 1972, whenever the two time systems have separated by more than 0.9 seconds, a leap second has been added.

Most BIPM countries have agreed to drop the leap second, though they disagree on the ideal date. Some, like Russia, proposed waiting until 2040. Others preferred to do it much sooner, so a middle ground has finally been sought and the date has been set at 2035.

Until then, when it is appropriate to add a new second, it will continue to be done as normal. However, from that year on, the difference between atomic and astronomical time will be allowed to gradually separate.

The idea is to put a limit at which adjustments must be made again, although this has not yet been decided. It is being evaluated to arrive in up to a minute. It is something that would happen in a period of between 50 and 100 years, so it would leave room to avoid the problems that adding a second currently entails.

Perhaps by then, the technology has improved enough that this is no longer an issue. Although it is something that is impossible to know already. Until now, the first decision was to set the date of removal of the second leap and that’s it. The rest will come little by little.

What are leap seconds?

The measure of time that we use in our daily lives was obtained at the time by observing the rotation of the Earth. The time it takes to make a complete turn on itself was established in one day, which has a duration of 24 hours. And, in turn, each of those hours was divided into groups of 60 minutes, each of which consisted of 60 seconds.

However, over time atomic scales also began to be used, in which seconds and the rest of the time units were measured based on the vibrations of the atoms. Thus, two very similar time scales were obtained, but with slight differences. Therefore, to solve this small deviation, the BIPM decided to periodically add a leap second. This began in 1972 and has been performed 27 more times, the last in 2016.

How could we deal with this in the future?

An extreme approach would be to completely adopt an abstract definition of time, abandoning the longstanding association between time and the movements of the Earth. Another is to make adjustments larger than a second, but much less frequently and with much better preparation to limit hazards, perhaps in an age where software has evolved beyond bugs.

The decision of how far we are willing to let things flow before a new approach is decided has its own deadline: the next meeting of the Bureau International des Poids et Mesures is set for 2026. In the meantime, we will be stuck with leap seconds until 2035.

Since the Earth has surprisingly started to spin faster in recent decades, the next leap second may, for the first time, involve removing a second to speed up UTC, rather than adding a second to slow it down.

The software for this case is largely already implemented but has never been tested in the wild, so be prepared to jump into the unknown.