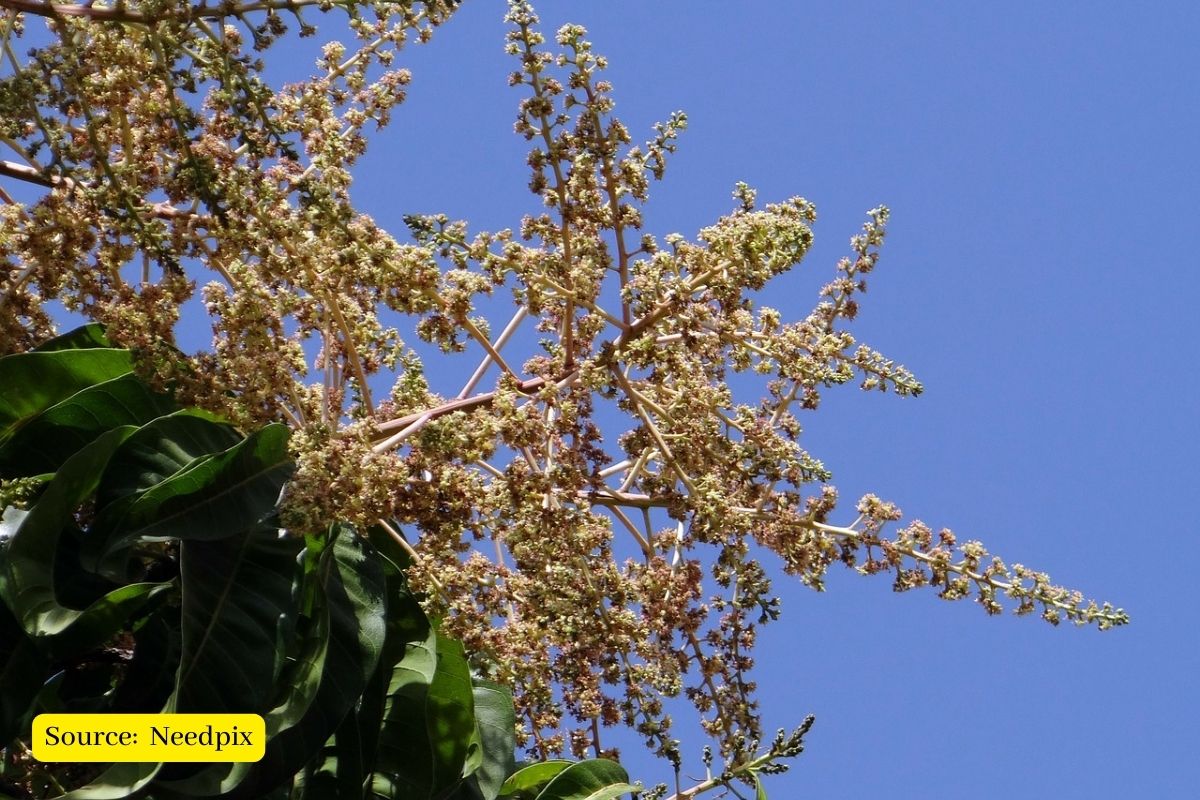 Mango trees in Telangana and Odisha started sprouting in the third week of December, it will be early spring in 2023. According to experts, unseasonable rains and warmer-than-normal winters could be responsible for this. If seen, both unseasonal rains and warmer winters are signs of climate change.

According to MD Subash Chandran, a professor of ecology at the Indian Institute of Science in Bangalore, the flowering of mango trees begins in southern Kerala around this time. “This is due to the fact that flowering requires heat and humidity, which are readily available in Kerala during this period. From here, the bloom spreads northward, with the bloom last in northwestern India,” he said.

Mango tree fruiting also follows a similar pattern from south to north, he added. In the northern parts of the peninsular region, such as Odisha, this is usually a dry period. Therefore, flowering is early and very unusual.

Flowering usually occurs after the coldest period of the season ends, heralding spring. This again shows that the period this year is warmer than usual for Odisha. “Warm temperatures, in addition to unseasonal rainfall, can also induce flowering in mango trees,” Chandran said.

“Under the influence of climate change, early and late flowering is a characteristic trait of mango,” said a research paper published in the journal Ecology Environment and Conservation in March 2016.

“Two of the most important factors that determine the suitability of an area’s climate for mangoes are air temperature and rainfall. The sequence of phenological changes (plant growth) advances or lags with the increase and decrease in temperature and the onset of the wet and dry seasons,” according to the report.

Also Read:  What happens to clothes that don't get sold in thrift store?

Climate can affect patterns of plants

In such a situation, scientists argue that climate change can affect the growth patterns of plants and indirectly their vegetative and reproductive processes, reducing the quantity and quality of production.

Similarly, unusually this time in February itself, the flowering of mango trees was observed in different areas. This flowering speed was also very fast. At the same time, in some places, information has also come to the fore on many trees that bear fruit together with flowers.