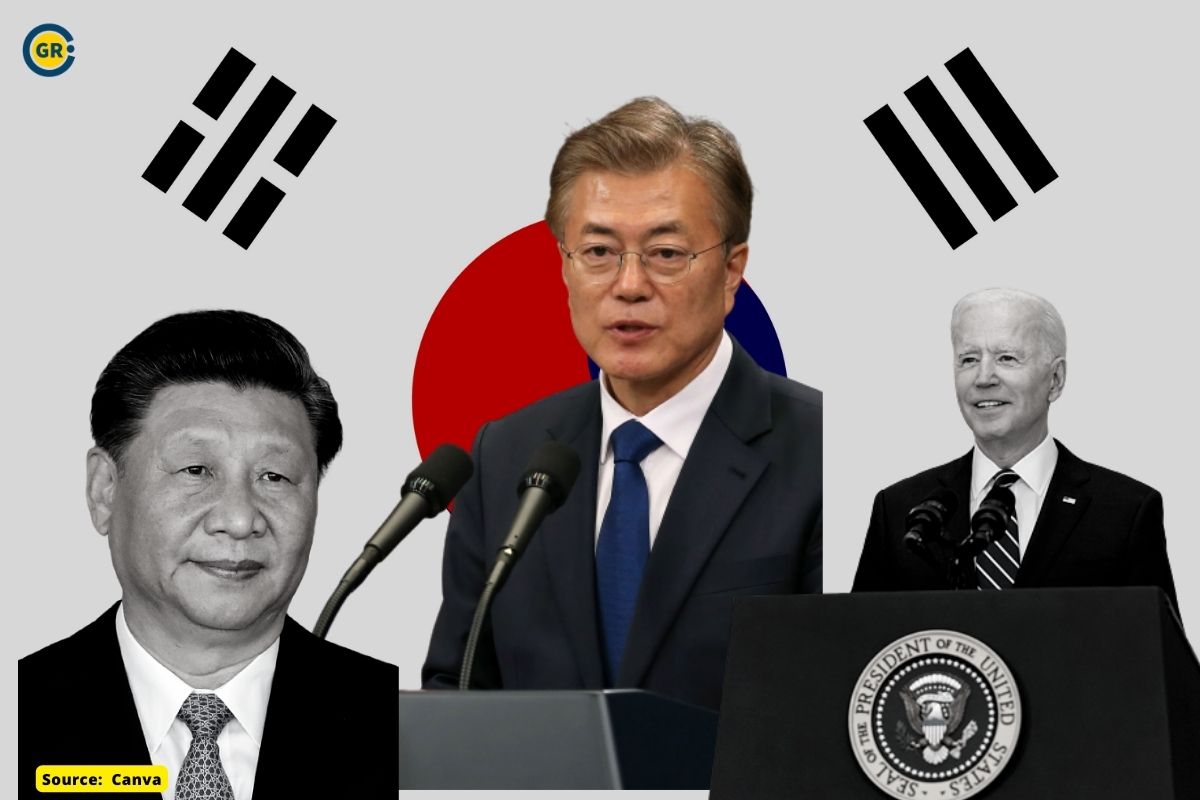 After becoming president of South Korea Yoon Seok-youl expressed his desire to join quad. South Korea also wants to join India’s team to deal with China. But China is not happy with its desire. The main aim of the Quad coalition is to tackle China in the Indian and Pacific Oceans.

The news came last month that the President of South Korea wants to join the Quad to strengthen his military force and this has caused panic in China.

China’s newspaper Global Times has opened a front against South Korea. Global Times continues to print articles warning South Korea to stay away from Quad. So that somehow South Korea can be prevented from becoming part of the anti-China camp.

The heading of the article was that S.Korea should be wary of becoming another Quad chess piece. Being a free country, South Korea can decide to join any organization. But while making the decision, it should keep in mind its biggest neighbour and economic partner China. China values ​​and hopes for hard-to-normalize relations with South Korea. That South Korea will also not become a member of Quad. China has threatened South Korea indirectly that if it joins the squad, it will also take strict steps.

What is quadrilateral security dialogue?

Quad is an alliance of India, Japan, America, and Australia. Its purpose is to work for upholding democratic values in the region of the Indian and Pacific Oceans. Formed 14 years ago as a forum to coordinate Indo-Pacific policy, many are dubbing it the Asian NATO, and a possible counterweight to China’s growing influence. Formed under Japanese Prime Minister Shinzo Abe, with the support and coordination of Indian Prime Minister Manmohan Singh, Australian Prime Minister John Howard, and U.S. Vice President Dick Cheney.

As we all know that South Korea is very important to India. As India purchases military equipment also together they have made defence equipment under make in India. India and South Korea can use each other ports. India’s main concern will be that South Korea does not change the main objective of the quad.

As South Korea’s biggest enemy is North Korea. So there is a chance that when south Korea join the Quad it can become a threat to the quad countries.