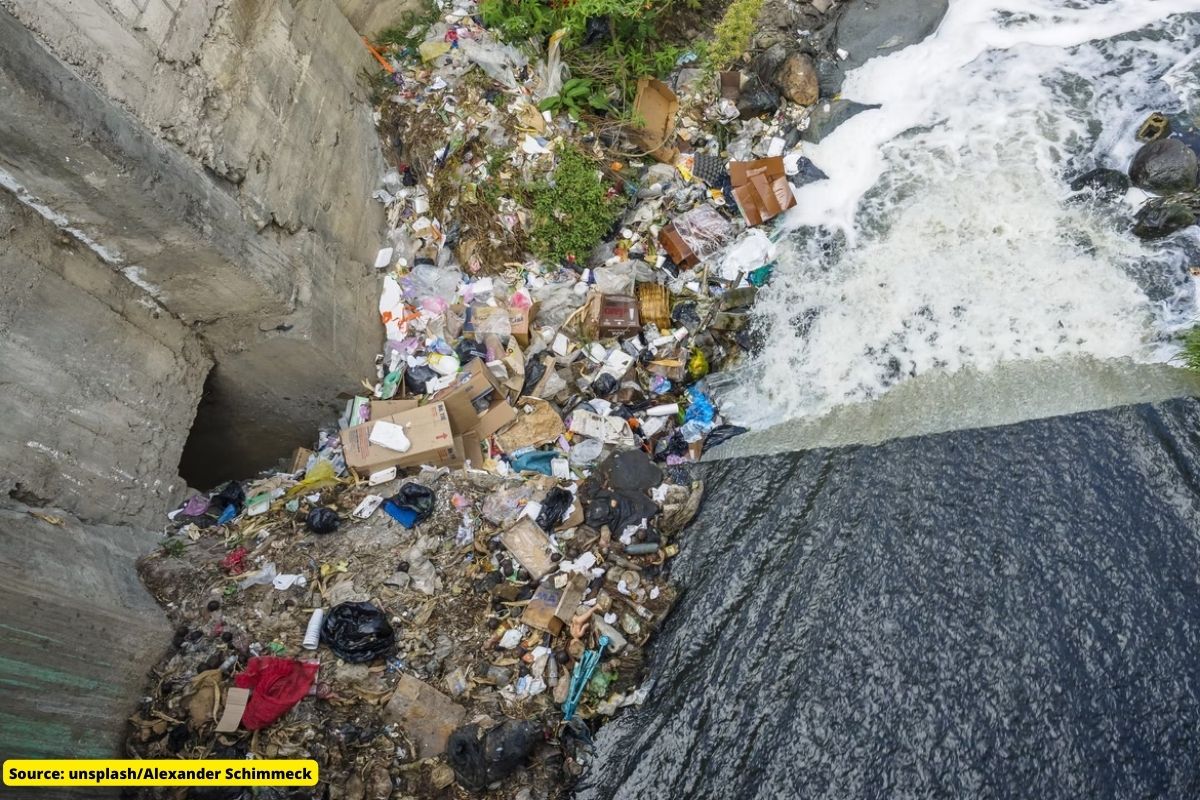 The advancement of a report to be published later this year shows that unless the measures against plastic are resounding, this type of contamination will reach worrying levels in the next three decades.

According to a new report from the Organization for Economic Co-operation and Development (OECD), by 2060 the amount of plastic waste generated worldwide will triple; about half will go to landfills and less than a fifth will be recycled.

In Global Plastics Outlook: Policy Scenarios to 2060, a paper to be published in its entirety at the end of the year, it is argued that, unless radical measures are taken to curb demand, increase the useful life of products and improve waste management and recycling capacity, plastic pollution will rise in line with the increase in plastic use. This will triple due to population growth and rising incomes. The report estimates that by 2060, nearly two-thirds of plastic waste will come from short-lived products such as packaging, low-cost items and textiles.

“If we want a world free of plastic pollution, in line with the goals of the United Nations Environment Assembly, we will need to take much stronger and more coordinated action on a global scale,” said Mathias Cormann, Secretary-General of the OECD. “This report proposes to establish concrete public policies that can be applied throughout the life cycle of plastic products and that could considerably curb – and even eliminate – the leakage of plastic into the environment.

The preliminary document of the OECD gives possible solutions to avoid the scenario by suggesting some public policies aimed at reducing the environmental impact of plastic and promoting a more circular use of them. Taxes on plastic products, including packaging. In addition to economic incentives for the reuse and repair of plastic items. Set recycled content targets for new plastic products while implementing Extended Producer Responsibility (RAP) systems. This is coupled with an improvement in waste management infrastructure and a substantial increase in waste collection rates.

In addition, the report (available in its preliminary version before its full publication later this year) predicts that, without bold new public policies, global consumption of plastic will increase by 460 million tons (Mt ) in 2019, to 1,231 Mt in 2060, which represents a faster increase than that of most raw materials. The fastest growth will be in developing and emerging nations in Africa and Asia, although OECD member countries will still produce far more plastic waste per person ( 238 kilograms a year on average ) in 2060 than non-OECD countries Organization (77 kg).

Globally, plastic leaks into the environment are expected to double to 44 Mt per year, while the accumulation of plastic in lakes, rivers and oceans will more than triple, skyrocketing from 353 Mt of plastic waste in 2019 to 1,014 Mt in 2060. Most of the pollution emanates from the larger waste, known as microplastics, but seepage of microplastics (synthetic polymers less than 5 mm in diameter) from items such as Industrial plastic granules, textiles and tire wear has also become a serious concern.

The projected increase in the consumption of plastic and its waste will take place, despite the fact that, according to projections, the use of recycled plastic in the manufacture of new products will increase and technological advances and sectoral economic changes will be registered, which would imply an estimated decrease in 16% by 2060 in the amount of plastic needed to generate $1 of economic output.

The proportion of plastic waste that is successfully recycled is projected to increase to 17% in 2060, compared to 9% in 2019; meanwhile, incineration and landfill will continue to account for around 20% and 50% of plastic waste, respectively. The percentage of plastic that is not subject to waste management systems – and rather ends up in uncontrolled landfills, burned in open pits or seeps into the ground or aquatic environments – will decrease from 22% to 15%.

The new publication builds on the first OECD report Global Plastic Outlook: Economic Drivers, Environmental Impacts and Policy Options, published in February 2022. The first report found that plastic waste has doubled in two decades and that most of it go to landfill, is incinerated or leaks into the environment. As of its publication, the UN member states committed to negotiating a legally binding international agreement by 2024, in order to eradicate plastic pollution.

The Global Plastics Outlook: Policy Scenarios to 2060 looks at the impact of two possible scenarios. In the first, a regional action scenario that consists of combining fiscal and regulatory policies mainly in OECD countries, plastic waste could be reduced by almost a fifth and plastic leaks in the environment could be reduced by more than half, without causing a substantial impact on world GDP, which would be 0.3% lower in 2060.

In the second, a global action scenario that contemplates applying stricter policies throughout the world, plastic waste could be reduced by a third party and almost completely eliminate plastic seepage into the environment, with an estimated decrease of 0.8% of global GDP.

The report also looks at how actions to reduce greenhouse gas emissions could reduce plastic pollution, taking into account the interaction between the life cycle of plastic, fossil fuels and climate change.

“I have studied plastic pollution in the Arctic for 10 years,” said Bergmann. “It started with my discovery of a sharp increase in marine debris on the deep-sea floor at our HAUSGARTEN observatory between 2002 and 2011. This spurred more research on plastic pollution in this region, especially in recent years. So, it was time to put it all together and synthesize our current knowledge.”

The OECD says that while the rise will be driven in part by population growth, particularly in Asia and sub-Saharan Africa, globally coordinated policies could push the numbers down. It says the growth of plastic waste could be as low as 12 per cent with significantly increased efforts.

According to the report, almost 100 million tons of plastic waste are mismanaged or leak into the environment. Conservative estimates say that it kills more than a million seabirds and more than 100,000 marine mammals each year.