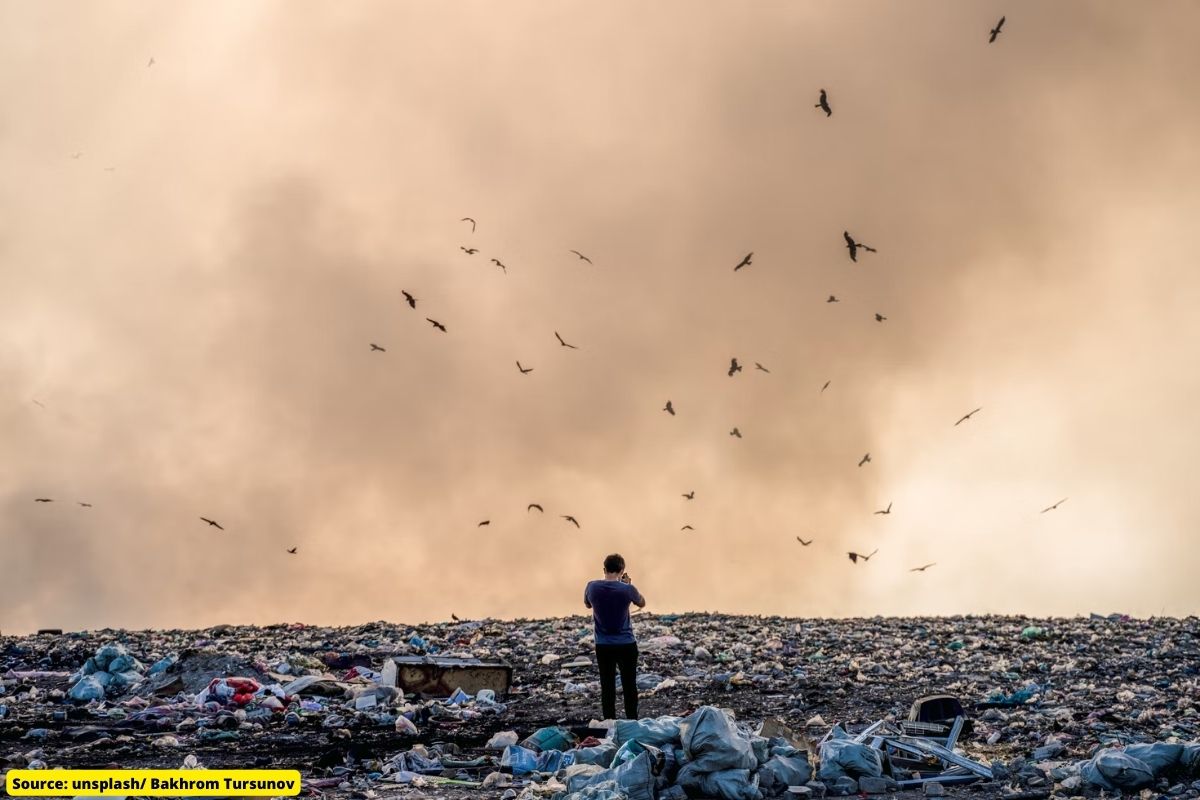 Climate change and its effects will have a decisive influence on the future of humanity. In addition to its direct consequences on ecosystems, this global change will also change international relations and the political and social situation of countries.

Extreme weather and related disasters can damage economies, decrease crop and livestock production, and intensify inequality between social groups. These factors, when combined with other drivers of conflict, can increase the risks of violence.

Research from Stanford University published in the journal Nature reveals that the intensification of climate change will increase the future risk of violent armed conflicts within countries. The study estimates that weather has influenced between 3% and 20% of armed conflicts over the last century and that the influence is likely to increase dramatically.

Climate change will have a serious impact on the security, economy and social equality of countries in the future

In a scenario with 4 degrees Celsius of warming (approximately the situation in which we will find ourselves if greenhouse gas emissions are not substantially reduced), the influence of climate on conflicts would increase more than five times, with a 26% probability of a substantial increase in the risk of conflict, according to the study.

Even under a scenario of 2 degrees Celsius of warming beyond pre-industrial levels (the goal of the Paris Climate Agreement), the influence of climate on conflict would double, with a probability of 13%.

“Appreciating the role of climate change and its security impacts is important not only to understand the social costs of our ongoing greenhouse emissions but also to prioritize responses, which could include aid and cooperation,” said Katharine Mach, Director of the Stanford Environmental Assessment Center and author of the study.

“Knowing whether environmental or climate changes are important in explaining conflict has implications for what we can do to reduce the likelihood of future conflict, as well as how to make well-informed decisions about how strongly we should mitigate future climate change,” says Marshall Burke, assistant professor of Earth system sciences and co-author of the study.

The experts, who were also co-authors of the study, agree that the climate has affected organized armed conflict in recent decades. However, they make clear that other factors, such as low socioeconomic development, government strength, inequalities in societies, and a recent history of violent conflict have a much greater impact on conflict within countries.

The consequences of future climate change will likely trigger conflict, as societies will be forced to deal with unprecedented conditions beyond what they have known and experienced and may be able to adapt to.

Reducing the risk of conflict and preparing for a changing climate can be a winning approach. The study explains that adaptation strategies, such as crop insurance and post-storage, training services and other measures, can increase food security and diversify economic opportunities, thereby reducing potential links between climate and conflict.

Experts, who also co-authored the study, agree that the climate has affected organized armed conflicts in recent decades. However, they make it clear that other factors, such as low socio-economic development, government power, inequality in society and the recent history of violent conflict, have a much greater impact on domestic conflicts.

Researchers do not fully understand how climate affects conflict and under what conditions. The consequences of future climate change are likely to be different from historical climate disturbances, as societies will have to deal with unprecedented conditions that go beyond known experience and to which they can adapt.

“Historically, the level of armed conflict has been severely affected by shocks and changes in international relations between states and their domestic political systems,” said James Firon, a professor of political science and co-author of the study. “It is likely that unprecedented climate change will have a significant impact on both during this century, but it is extremely difficult to predict whether political change related to climate change will have a major impact on armed conflict. Therefore, I think it is reasonable to give non-trivial weight to the significant impact of climate on the conflict.”

Reducing the risk of conflict and preparing for climate change can be a win-win approach. The study explains that adaptation strategies such as crop insurance, post-harvest storage, training services and other activities can increase food security and diversify economic opportunities, thereby reducing potential links between climate conflicts. Peacekeeping, conflict mediation and post-conflict relief operations could include climate in their risk reduction strategies by considering ways in which climate threats could exacerbate violent conflict in the future.

However, researchers make it clear that there is a need to expand understanding of the effectiveness of these strategies and potential side effects. For example, bans on post-harvest food exports could exacerbate instability elsewhere.

“Understanding the different ways in which the climate interacts with known factors in the conflict is very important for the proper placement of investments,” Mach said.