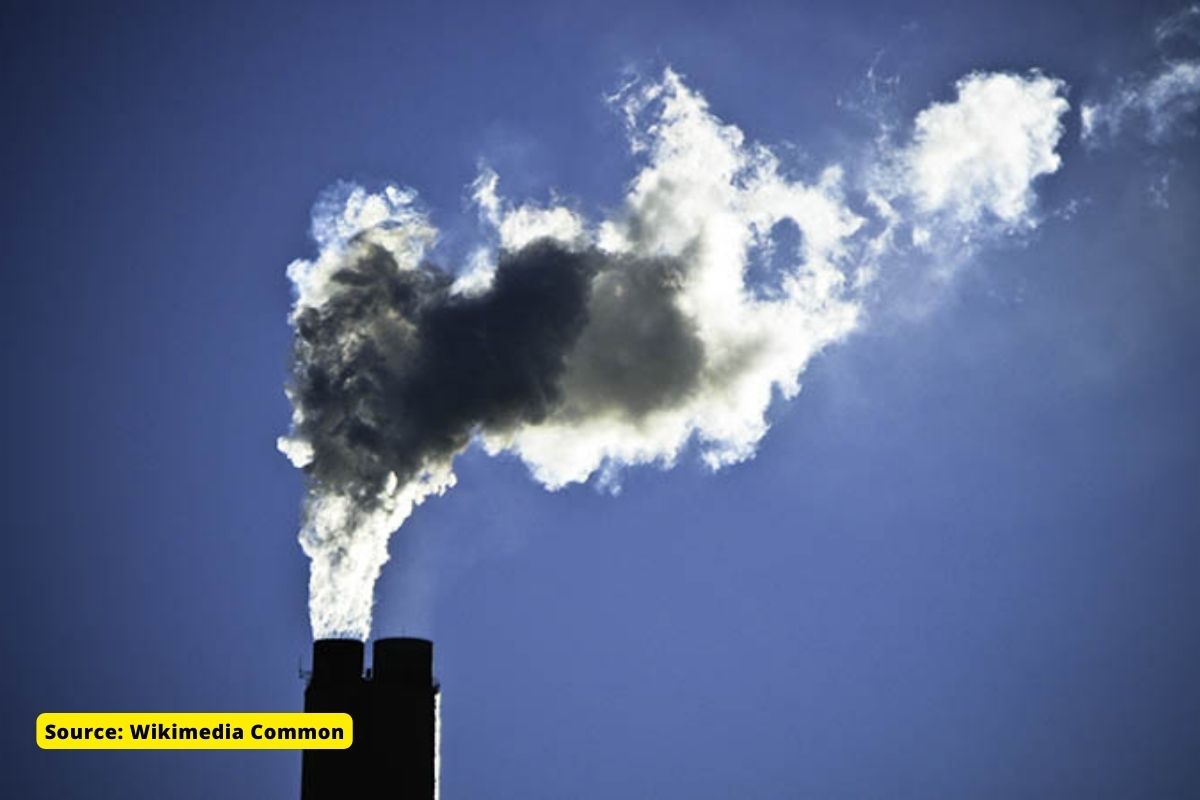 A few days ago, the first report estimating the amount of carbon dioxide captured on the planet was published. CO₂ is one of the greenhouse gases responsible for climate change that is already experienced on the planet and one of the strategies to mitigate its impacts has been captured. However, the evaluation details, these efforts are insufficient to meet the climate objectives.

A study has just revealed the millions of tons of CO₂, one of the causes of climate change, that are captured. Although the number may be higher than previously believed, it is still far less than the total net emissions.

How much world counting on carbon removal tech?

The report entitled The state of carbon dioxide removal was prepared by a committee of scientists from European and North American universities. The research found that more than 2 billion tons of carbon dioxide are captured from the atmosphere annually.

In this regard, Steve Smith, co-author of the study and a climate scientist at the University of Oxford (United Kingdom), assured that, although the figure is higher than many people believe, “it is still much less than the total net emissions”.

Until emissions and removals balance out, called “net zero,” global temperatures are forecast to rise.

But getting there will not be easy. The latest UN climate reports say that to achieve “net zero fully” it will be necessary to remove some CO2, so-called “negative emissions”, to compensate for sectors that cannot be easily decarbonised.

Currently, almost all of the world’s CO2 removal occurs through natural processes. That’s mostly plants and trees that take CO2 out of the air, and the soil absorbs and stores it.

But there are limits to how much nature can do. For example, how much more of the world can really be dedicated to forests? Some optimistic scenarios suggest that natural CO2 removal could double by 2050, but that’s still only about 4 billion tons of CO2 a year.

What are the biggest CO2 sinks?

The study also determined that more than 99% of carbon removal is still carried out using conventional methods. This, according to the authors, means that it is done by planting trees, restoring damaged forests and replenishing soil so that it stores more carbon.

Only 0.1% would be removed thanks to new technologies such as power plants, which at the same time generate energy, and capture emissions, or direct capture technologies, which use chemical reactions, and manage to extract CO₂ from the atmosphere.

Combining both ways of capturing carbon dioxide, the study notes that the amount of CO₂ charged can increase at a rate of just under 12 million more tons per year until 2025. This figure would be insufficient for climate agreements that seek to reduce emissions. into the atmosphere so that the planet’s temperature does not rise above 1.5°C by the end of the century.

For this reason, Jan Minx, co-author of the study and researcher at the Mercator Institute for Research on the Global Commons and Climate Change (Berlin) affirms that “if we want to have a solid strategy to meet the Paris climate goal, we have to limit the dependence of the RCD, and this means that we have to get on track towards reducing our emissions”.

This conclusion points in the same direction as the one issued last year by the third report of the Intergovernmental Panel on Climate Change (IPCC). In its paper, Climate Change 2022: Climate Change Mitigation, the IPCC stated that emissions had to decline dramatically in 2030, 2040 and 2050. If this is not achieved, and emissions continue to rise after 2025, it is likely that the temperature increase 3.2 °C by 2100.