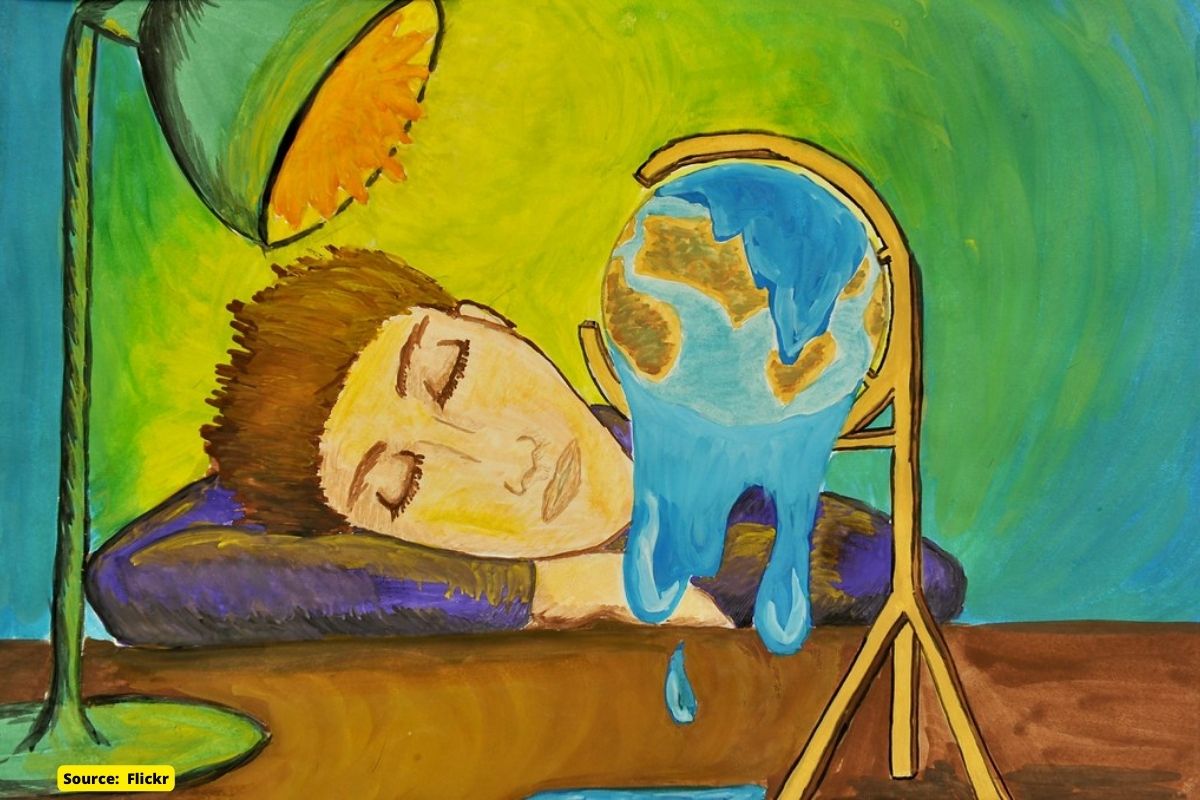 The climate crisis is the greatest global challenge facing humanity. Although there are many aspects involved and the sectors affected, from ecological to economic, no less important are its effects on people’s health.

The World Health organisation WHO estimates that climate change will cause an additional 250,000 deaths per year, worldwide, between 2030 and 2050, as a consequence of changes in the characteristics of diseases, many of which are highly sensitive to changes in temperature and rainfall. In terms of health, the effects of climate change are felt in different areas and are known and combated, above all, in the most economically developed countries.

The WHO describes several cases of mental health effects. One of them, for example, is increased stress and suffering. This, in turn, according to the medical institution, can lead to reduced reactions of the immune system, and increased vulnerability to air pollution and water-borne diseases. The agency also notes that it has noticed that the rise in temperature has been linked to rising suicides in many countries.

Other climate risks can also lead to strained interpersonal relationships and intimate partner violence, the report said, noting that environmental emergencies could lead to family breakups and disconnection from social support systems. “The effects of climate change are increasingly present in our daily lives, and there is little specialized mental health support for people and communities facing climate hazards,” said Maria Neira, director of the Department of Environment, Climate Change. and WHO health.

The WHO warns that certain populations will be disproportionately at risk from climate change due to existing vulnerabilities and inequalities. For example, he says, “Indigenous peoples are more likely to determine well-being in terms of harmony with the natural environment, which is significantly affected by climate change. As a result, they may suffer more from the loss of even a small amount of land or wildlife or from other climate-related impacts.”

Therefore, climate change can directly affect mental health due to exposure to psychological trauma and stressful life situations, such as those experienced in climatic natural disasters, which are increasingly frequent, with injuries, traumas, loss of life of people, goods and involuntary movements.

Among the rest of the risk factors for mental health investigated, the following scale of incidence would be an indirect affectation. For example, due to increased air pollution or an event that does not generate an emergency situation such as those mentioned above.

The new report contains a number of new recommendations. He asked states to integrate climate considerations into mental health programs: “Indicators, indicators and monitoring mechanisms are needed to better understand the links between climate change and mental health.” WHO also calls for community-based approaches to reduce vulnerability and fill the gap in funding for mental health support.

“Government leaders, climate change mitigation and adaptation actors, and mental health professionals need to come together to promote community climate action that strengthens resilience and addresses root causes, such as community initiatives to reduce air pollution in the community. houses. while considering its impact on the crisis and mental health, ”the agency said. But he warns that despite climate change, the availability of mental health services is limited today due to funding gaps and a lack of trained staff in countries.