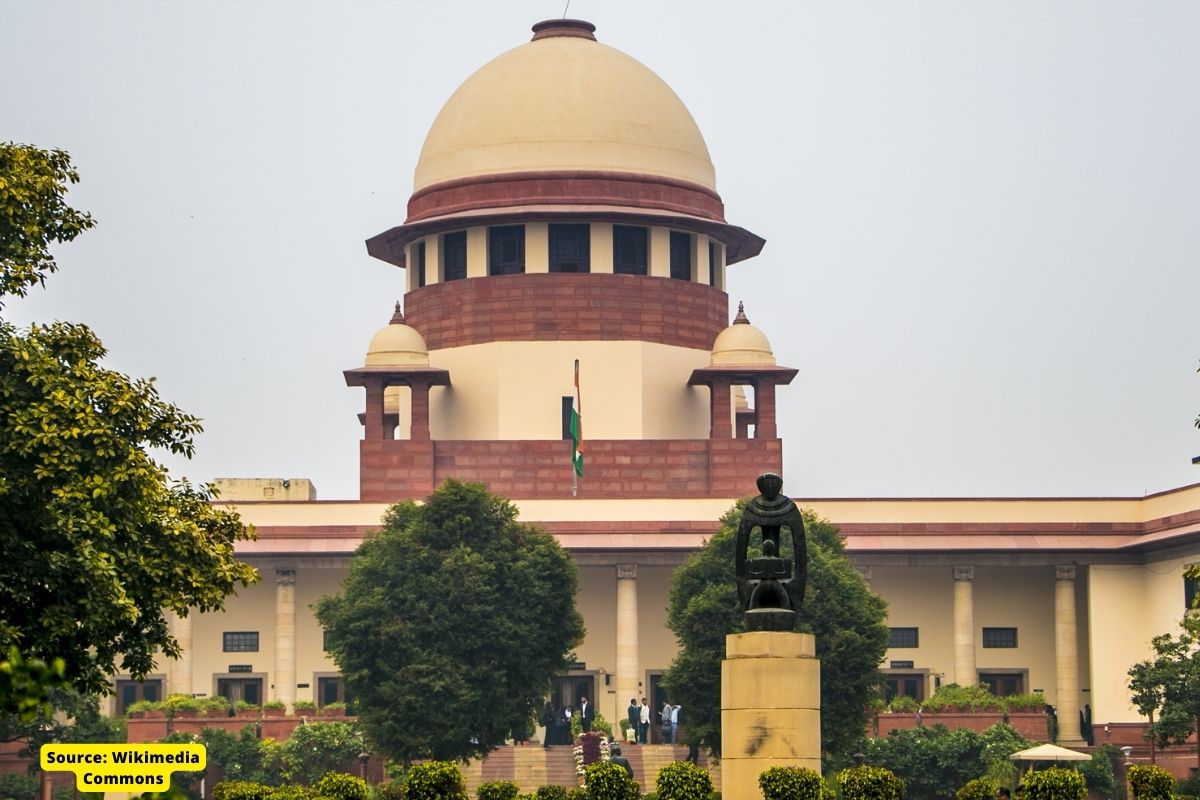 On Wednesday, the Supreme Court stayed the trial in all sedition cases pending before courts across the country until the government completes its promised exercise of “re-examining and reconsidering the provisions of Section 124A of the Indian Penal Code” which deals with the crime of sedition.

“All pending trials, appeals and proceedings with respect to the charge framed under Section 124A of IPC be kept in abeyance. Adjudication with respect to other Sections, if any, could proceed if the Courts are of the opinion that no prejudice would be caused to the accused,” the bench of Chief Justice of India N V Ramana and Justices Surya Kant and Hima Kohli said in an interim order.

The court said, “we hope and expect that the state and central governments will refrain from registering any FIR, continuing any investigation or taking any coercive action by invoking IPC Section 124A while the aforementioned provision of the law is being considered.”

The “Directive” filed with the court states that “the interpretation of the Honorable Supreme Court in Vinod Dua v. Union of India… must be scrupulously followed and adhered to” and “an FIR involving Section 124A shall be adopted”. registered only if an officer not less than the rank of Superintendent of Police is satisfied and puts on record that the alleged offence involves Section 124A as analyzed by the Honorable Supreme Court in the aforementioned judgment.”

“We, therefore, hope that, until the re-examination of the provision is complete, it will be appropriate not to continue the use of the aforementioned statutory provision by governments,” the court said.

Chief Justice of India N.V. Ramana, part of the three-judge bench hearing, “the rigors of section 124A [are] not in accordance with the current social environment, and [were] intended for the time when this country was under colonial rule.”

India’s sedition law, or section 124-A of the Indian Penal Code, came into force in 1860. It was mainly used to punish Indian leaders who sought independence from the British in the late 19th and early 20th centuries.

Section 124A defines sedition as: “Whoever, by words, either spoken or written, or by signs, or by visual representation, or otherwise, attempts to bring about hatred or contempt, or incites commits or attempts to incite dissatisfaction with the Government. shall be punished with imprisonment for life, to which fine may be added.”

The British 17th-century Sedition Act, from which it became law, became obsolete in the 1960s and was formally repealed in 2009, although parts of it exist in other sedition-related laws.

According to the NCRB data, a total of 559 arrests were made under sedition between 2014 and 2019, but the culprits were found in only 10 cases.

Experts have accused India’s ruling party of weaponizing the law to intimidate and silence critics. Perhaps most infamously, a young climate activist was detained in February 2021 on charges of sedition for creating a toolkit that showed people how they could help farmers protesting India. (Sedition law in India)

In October 2021, three Kashmiri students were detained on charges of sedition for celebrating the Pakistan cricket team’s victory over India in the T20 World Cup game.

According to a report compiled by Reporters Without Borders (RSF), India’s press freedom ranking fell from 142 in 2021 to 150 this year, placing it just below Turkey and Hong Kong and just above Sudan and Tajikistan.