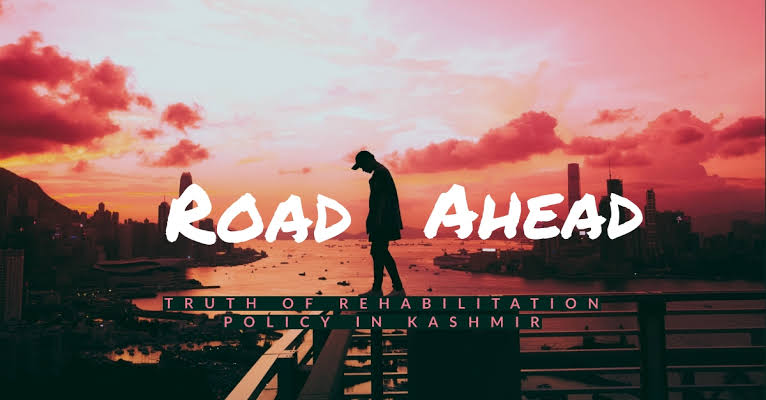 According to the Army, some changes are expected from this policy. Lt. General BS Raju, Commander of the 15th Corps of the Army, which looked at the entire Kashmir, said that the policy draft has been sent to the government but it has not returned yet.

I constantly tell people whether there is a policy or not, but we will take whatever steps are necessary to bring people back from the path of terror. It would be good if the policy comes. This will give us more strength and we will be able to speak about it and offer them about their rehabilitation in a formal way.

India buying winter clothing from US, Europe for troops in Ladakh

He said that there is a policy in place but it is more for those who had moved to Pakistan before 2007 and were then allowed to return. A large number of people also returned. This new policy is for those who have taken up arms inside the valley. We are working on it.

Focus is on surrender

Lieutenant General BS Raju said that our effort is to bring back the youth on the path of terror. We have also been successful in bringing people back during the operation. Many families are now coming forward who are asking their children to go back on the wrong path.

He said that we will work more on surrender because it is more important to bring back our people than to kill them. He told that now many times the family members come and meet us and tell that their child is meeting the wrong people. The local company commanders then approach them and try to explain. Also advises parents. Many times we have been successful in preventing them from going wrong.

Lt Gen Raju said that the Over Ground Workers (OGW) who help the terrorists are also on our radar and they have been given different messages from our side that this path will not take you anywhere.

Addressing a press conference at police station Pantha Chowk, Srinagar, IGP Kumar said that SPO Altaf Hussain who fled from his unit on October 13 (Wednesday) along with his friend Jehangir Ahmed Bhat, fired at a security forces party at Chadoora, Budgam in the morning.

“However, security forces cordoned off the area and cornered the militants. They had emptied a full magazine of AK-47 while firing at the forces,” the IGP said.

The Jammu and Kashmir government is now considering a new policy to encourage militants from the state to give up arms, by providing them with a monthly stipend of Rs 6,000 among other benefits.

According to the draft, the policy details the need for rehabilitation through a two-pronged approach including reformative measures and opportunities of livelihood. However, this initiative will not cover militants found to have been involved in “heinous crimes”.