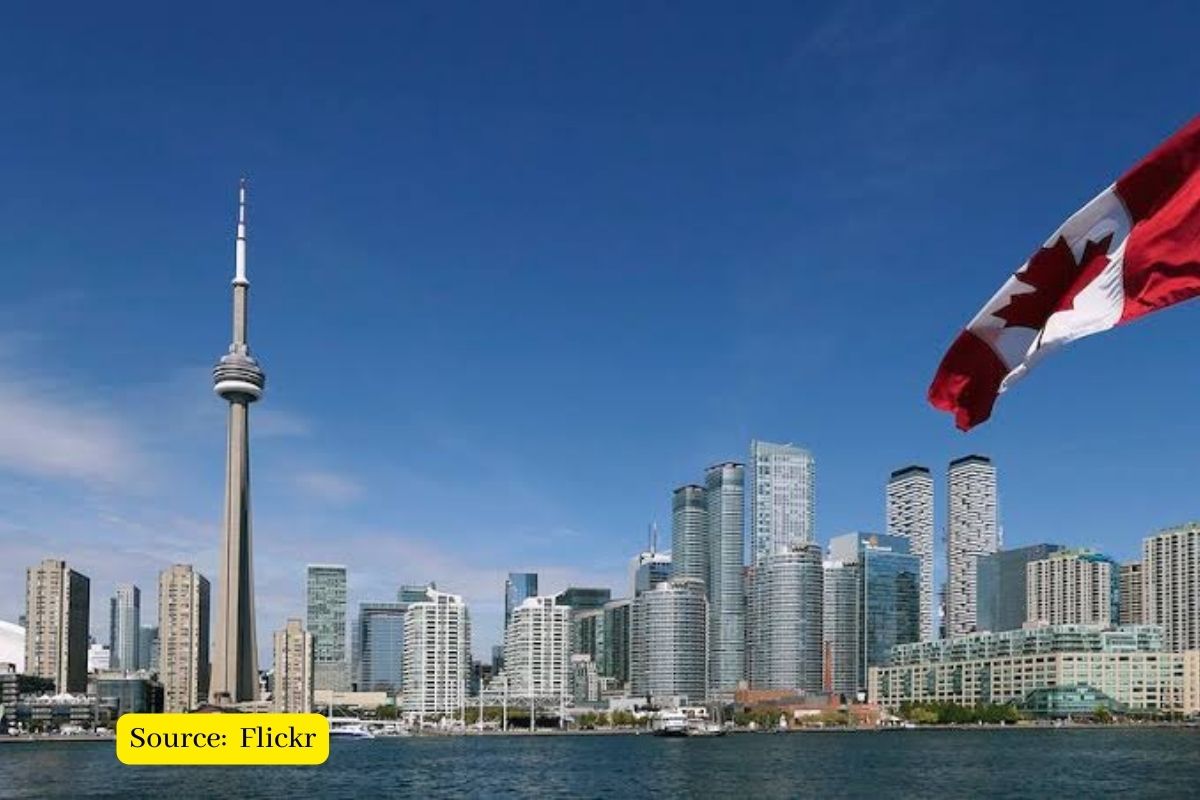 From January 1 and for two years, non-Canadians will not be able to buy a house or apartment. The measure aims to combat the housing shortage in the North American country.

Starting Sunday and for the next two years, foreigners will not be able to buy homes in Canada, a ban meant to combat the country’s shortage of homes and flats.

Exceptions are made for refugees or permanent residents, and the law only applies to urban residences and not tourist structures such as summer homes.

This measure was proposed by Prime Minister Justin Trudeau during the 2021 election campaign. His Liberal party had complained that foreign investors were driving up prices, making it harder for Canadians to buy a home. It was approved in the spring.

However, the housing market has slowed down recently as the central bank has raised interest rates to curb inflation.

Some experts doubt the measure will be effective because foreigners account for less than 5% of homeowners in Canada, according to the national statistics agency. They estimate that it would be better to speed up the construction of new homes.

Several experts have also said that bans on foreign buyers, who account for less than five percent of home ownership in Canada, according to the national statistics agency, will not have the desired effect in making homes more affordable.

Instead, they point to the need for more home construction to meet demand.

Housing and Mortgage Canada, the national housing agency, said in a report released in June that nearly 19 million housing units will be needed by 2030.

This means that 5.8 million new homes must be built, or 3.5 million more than what is currently expected to be built to meet this demand.