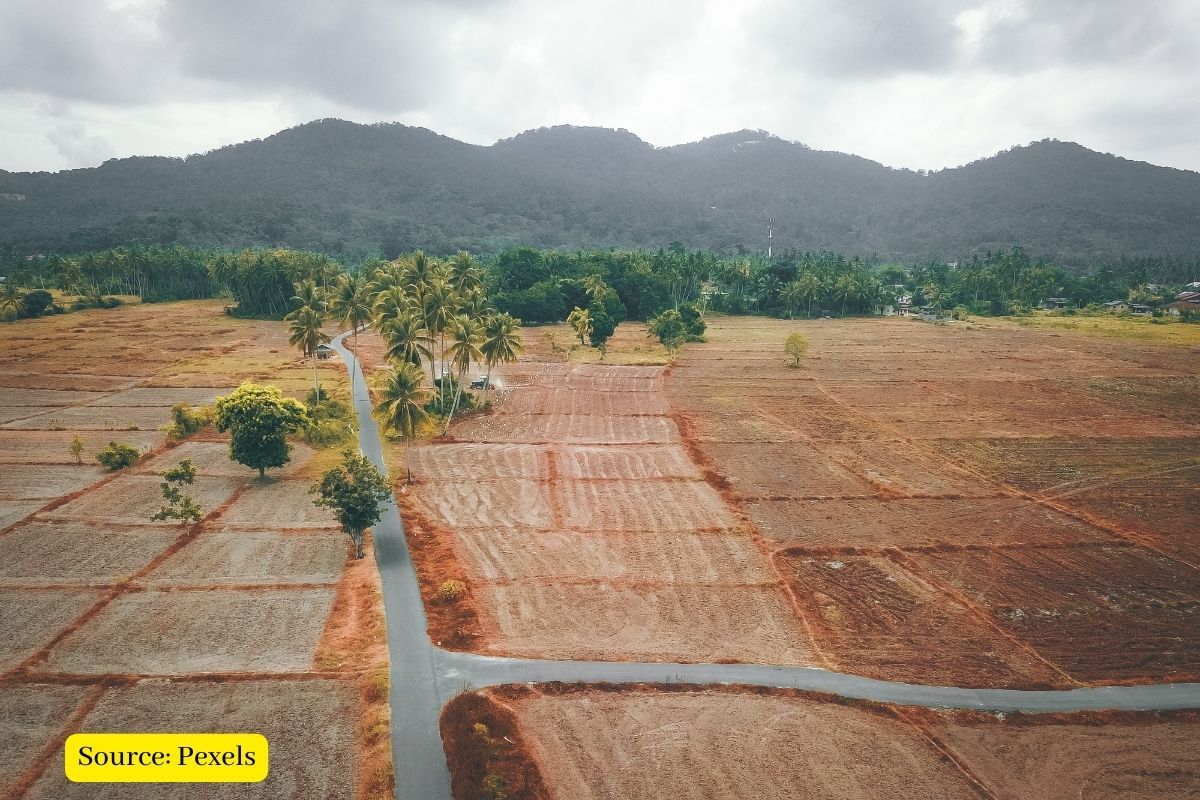 The NTNU (Norwegian University of Science and Technology) has led the edition of maps showing the pressure exerted by the global food system on the environment and climate.

“Nobody had done this before, and the mapping has been a mammoth task,” says Daniel Moran, a researcher in the Department of Energy and Process Engineering and lead author of the paper, who collaborated with 16 researchers from a variety of universities, including Leeds and Santa Barbara of California.

“There are many different foods on the planet and many ways to produce them. The environmental consequences are multiple and difficult to calculate. By better understanding the negative impacts, we can achieve more environmentally efficient food production. In this way we will protect the environment and help ensure that we have enough food for the world’s population,” Moran said in a statement.

The study shows that five countries (China, India, the US, Brazil and Pakistan) are responsible for almost half of the global environmental impact of food production. Researchers have not “crowned” the countries with the smallest environmental footprint for a simple reason: they are poor countries that live with food shortages and hunger.

Researchers have obtained data on 99% of all food production in water and on land that was reported in 2017. The uniqueness of this study is that the research group has taken into account the main types of pressure exerted by the production of food on the environment: CO2 emissions, water consumption, destruction of habitats and pollution.

They have also followed the entire “life cycle” of food, from the sowing of the grain and the birth of the suckling pig to the bread and bacon on the consumer’s table, to determine the total environmental impact. Soil depletion, pesticides, toxic discharges, animal feed, irrigation, diesel for transport and emissions from fertilizer production: everything is included in his big environmental calculation.

Mapping the “travel miles” of food is not easy. A frozen pizza can have ingredients from several countries. Denmark, which exports pork in large quantities, simultaneously imports pig feed, for example.

The journey from the cow, through the dairy, to the breakfast table is far from a direct route. In some countries, a product as simple as yoghurt may include both imported powdered milk and dried fruit.

The study considers the sea, the water and the land as a whole. Pigs and poultry make their mark on the marine environment by eating herring, anchovies, and sardines in salmon farming, it consumes vegetable feed grown on land.

With all the data collected, the researchers created a large number of specialized maps that can be combined to study different effects. The maps provide a simple image that allows direct comparison of almost all foods from different regions.

The study shows that 90% of all food production takes place on 10% of the world’s land area.

Dairy and beef production occupies 25% of the agricultural area. Ranching has often been said to have the most damaging environmental impact because it occupies the most grazing land, uses a lot of water, and produces large methane emissions.

However, the survey shows that pig farming imposes a greater environmental burden, mainly due to a large number of resources used to produce food.

“In general, locally produced food is the most environmentally friendly option, but we were surprised by how much the production footprint of the same product varied in different countries,” says Moran.

“A food product can be sustainable when it is produced in one country, but not in another. For example, it turned out that soybean production in the US is twice as environmentally efficient as in India”.

The researchers do not point to any particular diet as the best for the environment. The optimal diet can vary greatly from country to country. Moran notes that while local food is often sustainable, people may want to find a balance between their desire to be self-sufficient with all types of food, and production that is as environmentally efficient as possible.