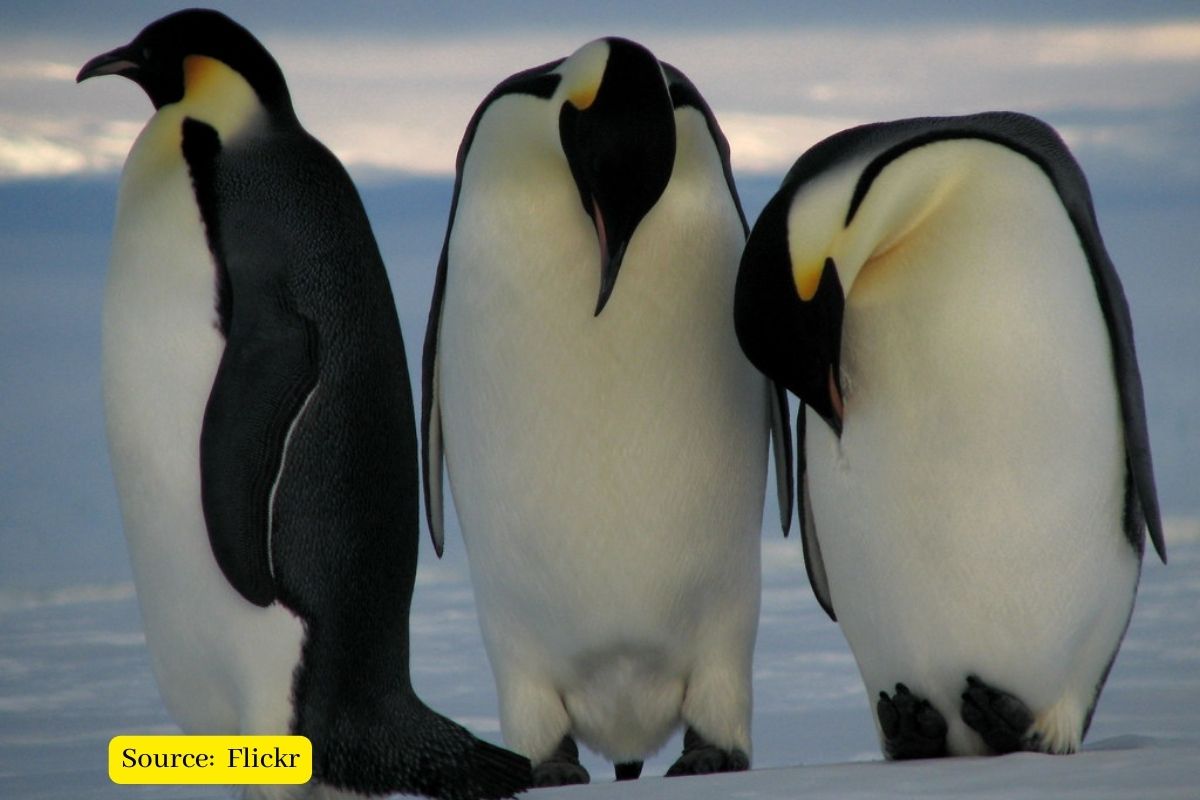 A recent study estimated that 80% of the colonies of these birds in Antarctica could experience declines in their populations of up to 90% by 2100.

A few days ago, a large group of scientists from 28 institutions in 12 countries published a study in which they show that conservation efforts have failed, which would mean that, by 2100, 65% of terrestrial animals and land-associated seabirds will see their populations greatly diminished.

However, the emperor penguin, a species of bird endemic to Antarctica, would be the most vulnerable animal by the end of the century. Two out of three species of native birds in this region of the world share a risk similar to that of the emblematic penguin.

“It is estimated that up to 80% of emperor penguin colonies will be nearly extinct by 2100, with a population decline of more than 90%, if greenhouse gas emissions continue to rise as they have been,” the models show of the scientists in their Published in the journal Plos Biology.

Scientists determined that climate change is the main threat to Antarctic biodiversity. In this regard, Jasmine Lee, lead author of the study and researcher at the School of Biological Sciences at the University of Queensland, said “there are multiple threats that affect Antarctic species, despite the fact that we think it is a remote area and virgin. The greatest threat does not come from within.”

“There are multiple threats affecting Antarctic species even though we think of them as this remote, pristine wilderness,” said study lead author Dr Jasmine Lee of the British Antarctic Survey. “The greatest threat does not come from within.”

Also Read:  Unprecedented snowfall in Japan, why this is happening?

Lee, who conducted the research as part of a PhD at the University of Queensland, added that the study’s co-authors recognized that global climate action was less locally feasible than actions such as managing non-native species on the mainland.

But, the researchers warn, if you want to protect up to 84% of Antarctica’s animals, 10 key threat management strategies must be fully applied, such as declaring new protected areas and influencing global policy to limit effectively global warming. This series of actions have an estimated cost of 23 million dollars a year, the study concludes.