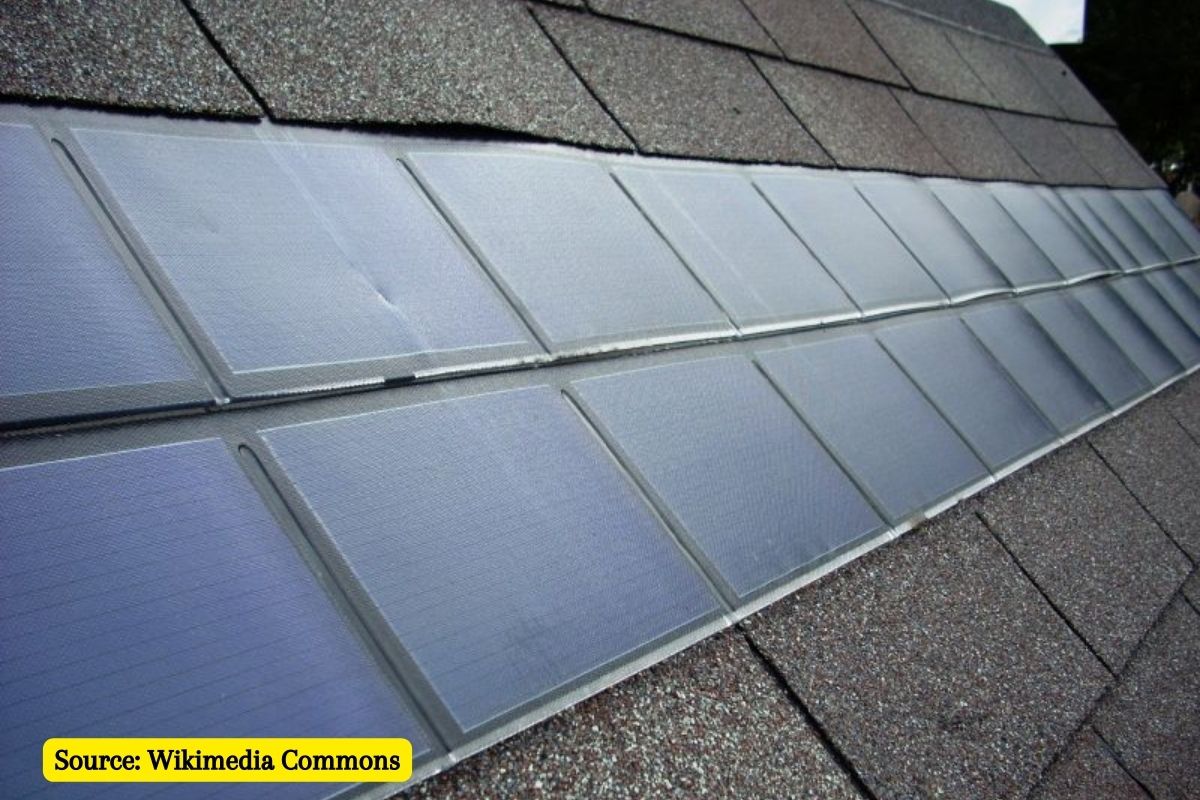 Recently, in a study published in Advanced Functional Materials, researchers from  Korea have developed a cost-effective, eco-friendly fabrication technique using aqueous spray deposition in air environment that does not require a vacuum. This novel approach yields a relatively high power conversion efficiency (PCE) of over 17%. This development simultaneously improves the performance and fabrication of CIGSSe solar cells, revolutionizing the application of these cells in integrated photovoltaic devices and vehicle-integrated photovoltaic devices, and as energy sources for the internet of things devices.

To this end, researchers at the National University of Incheon, Korea, have developed a cost-effective and environmentally friendly fabrication technique using aqueous spray deposition in an airborne environment that does not require a vacuum. This new approach results in a relatively high PCE of over 17%.

Clean and sustainable energy solutions are essential to meet the ever-increasing energy needs of the human population. High-efficiency solar cells are promising candidates for reducing carbon emissions and achieving carbon neutrality. In this regard, solution-treated sulfur gallium indium copper diselenide (CIGSSe) solar cells have attracted considerable interest due to their excellent photovoltaic properties, such as high visible light absorption. , stability and an adjustable band gap. However, large-scale practical applications are limited by a dual challenge.

First, solution-based CIGSe fabrication yields very low power conversion efficiency and often use solvents that are not environmentally friendly. Second, to achieve higher power conversion efficiency, manufacturing methods rely on an expensive vacuum environment that results in substantial material loss. To this end, a team of researchers led by Prof. JunHo Kim from the Global Energy Research Center for Carbon Neutrality at the National University of Incheon, Korea, has developed a method of making low-cost and environmentally friendly high-efficiency CIGSe solar cells.

In a study uploaded on September 4, 2022, and subsequently published in Volume 32 Number 46 of Advanced Functional Materials on November 10, 2022, researchers used aqueous spray deposition in an airborne environment and developed a CIGSe solar cell with power conversion efficiency (PCE) greater than 17%. “For the spray solution, we used deionized water, which is an eco-friendly solvent and the cheapest so far,” says Professor Kim. Additionally, conventional solution-based manufacturing processes rely on environmentally hazardous cadmium-based buffers for thin-film solar cell optimization. In this new technique, the researchers used a buffer based on indium sulphide which is an ecological alternative without cadmium.

Researchers further investigated the alloying effects of zirconium on indium sulfide pads. Remarkably, the team discovered that the zirconium alloy increased the concentration of electrons in the buffer. Additionally, this method is “passive” or reduces fault states in the CIGSe absorber, optimizing the charge transfer between the different interfaces, and leading to improved PCE. Additionally, the researchers achieved even more defect passivation and a higher PCE of more than 17% by alloying the CIGSe absorber with potassium. The fabricated cell has an optimal bandgap for high-efficiency applications such as a bottom cell or a tandem cell.

This new technique is cost-effective and easily scalable as it does not require a vacuum environment. As Professor Kim observes, “We performed sputter deposition in an airborne environment without using a high-vacuum facility, which greatly reduces manufacturing costs and thus makes the fabrication technique more convenient and competitive in the industry sector.”

This development simultaneously improves the performance and manufacturing of CIGSe solar cells. This will revolutionize the application of these cells in integrated photovoltaic devices and in-vehicle photovoltaic devices, and as power sources for Internet of Things devices.