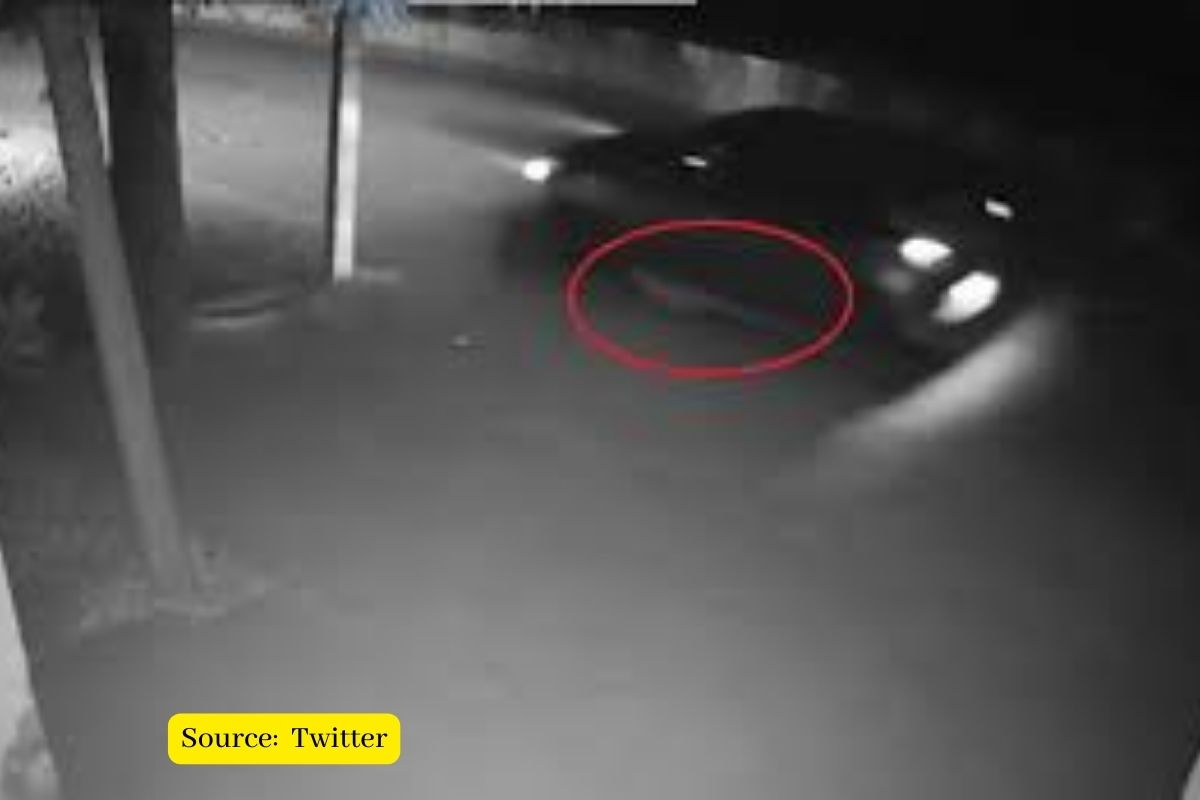 Just hours after the start of the year 2023 in the capital Delhi, a 20-year-old girl was killed in a traffic accident. According to the police, after the collision with the car, the girl’s body was stuck in the car and she continued to crawl for a few kilometres.

According to the police, there are five accused in this case, Deepak Khanna, Amit Khanna, Mithun, Krishna and Manoj Mittal. All these houses are close to each other. All of them live in Mangolpuri or nearby areas.

The Delhi Police has said that ‘when we investigated, we found that she (the dead girl) was not alone on her scooter but there was another girl with her at that time. ‘

According to the Delhi Police, ‘the other girl was also injured but she left the place, but the legs of the dead girl were stuck in the car.’

According to India Today, the 20-year-old girl, who works at an event management company, was returning home on Sunday morning when her scooter was hit by a car.

Anjali was driving down a small road when the car, a premium hatchback, hit her and pinned her under it. The five people in the car, Deepak Khanna (26), Amit Khanna (25), Krishan (27), Mithun (26), and Manoj Mittal (27), were later arrested.

According to the Delhi Police, Deepak and Amit had lent the car to one of their friends around 7 p.m. on December 31, 2022, and parked at his house around 5 a.m. on January 1, 2023, the FIR states. Deepak and Amit revealed to their friend that they had hit a woman on their scooter and managed to flee the scene of the accident and drive to Khanjawala. They also revealed that they were drunk.

The men who dragged a 20-year-old girl 13 kilometres under their car in Delhi on New Year’s morning “knew she was trapped,” the victim’s friend told reporters today. Nidhi, who accompanied Anjali Singh to a New Year’s party, was a passenger on the same scooter, police have found.

Nidhi, who apparently had a fight with Anjali, had fallen when the car allegedly hit the scooter and after seeing Anjali being dragged under the car, he went to her house in shock. “The Baleno hit us head-on. I fell to the side and she fell to the front,” Nidhi told reporters.

“I went home and didn’t tell anyone. I was panicking. I cried a lot. They drove back and forth twice. Back and forth. Twice. She was on her back. She probably got stuck on something. So they went back and forth. Then they just walked off, dragging her under the car,” Nidhi added, recalling the traumatic event in vivid detail.