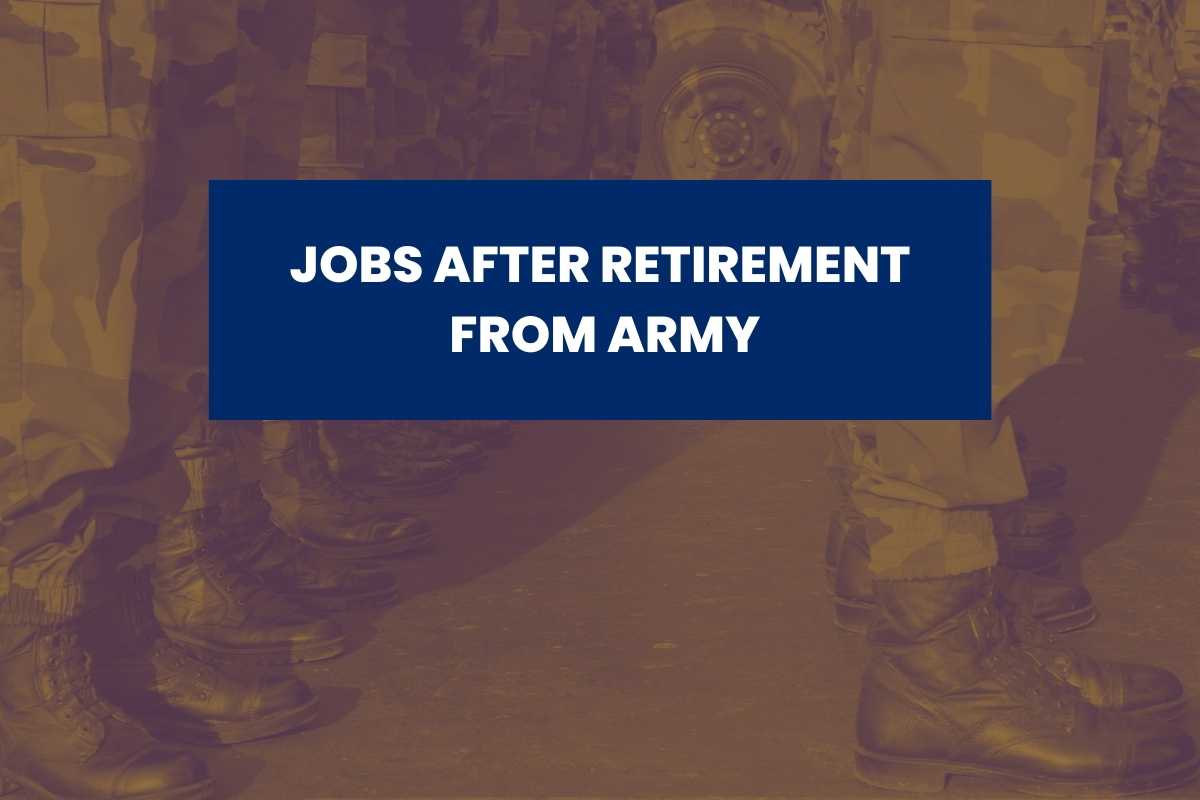 There is a lot of ruckus in the country over the government’s decision to recruit soldiers for only four years through the Agniveer scheme. People and the candidates who were dreaming of joining the Army asked that where will they go after four years? Do ex-servicemen will get jobs after retirement?

When the question of unemployment came up, the government said that priority would be given to Agniveers in all government departments.

Many BJP ruled states said that they will give priority to the Agniveers in the job. But the data about the employment of ex-servicemen is raising questioning on these promises. Statistics show that after 14 years of service in the army, the recruitment of retired soldiers in government departments is negligible.

The government says that it will reserve 10 percent posts in security units like CRPF, RPF, BSF, ITBP for Agniveers who will retire after 4 years. But the current data shows that even after serving in the army for 14 years, soldiers do not get priority in any department after retirement. That’s why they have to do some small work.

Now let’s look at the posts reserved for ex-servicemen in different government departments and the figures of ex-servicemen working on them.

How many ex-servicemen got jobs?

There are 251 posts reserved in Coal India for ex-servicemen but not a single post filled by Army men.

Indian Railway
Indian Railways, which is the biggest source of employment, only 1.4 percent posts filled with retired Army men here.

Now let’s talk about the State Governments. 80 percent of the soldiers of the country come from Bihar, UP, Punjab, and Haryana. Here only 1.5 percent of posts are filled by the ex-servicemen. Whereas in these states more than 2 lakh Ex-soldiers have applied for the job.

Why jobs of ex-servicemen lying vacant in government offices?

State Sainik Board officials say that “posts are reserved for ex-servicemen in these states, but they do not recognize the graduation certificate given by the army.”

An Army man, Airman and a Sailor join the army after passing 10th. After 15 years of service, the army gives them a graduation certificate. Either many states do not accept these certificates or even if they are accepted, these ex-servicemen find it difficult to crack competitive exams because they ask for the knowledge of graduation level.

It is believed that ex-servicemen also do not get government jobs because they do not have the skills to do that particular job. Hence the reserved posts remain vacant. In this regard, many times a demand has been made to give necessary skills to the ex-servicemen.

According to DGR, these government posts remain vacant because either the ex-service men do not apply for the post or they do not have the qualification to work in them.

Sainik Board officials say that ex-servicemen are not been able to clear the entrance exams.

The Department of Personnel & Training has appealed many times to PSUs and other government departments that ex-servicemen should get relaxation in standards. But these departments are not yet ready to relax the rules for ex-servicemen.

Let us accept that you need skilled labor to work in banks and PSUs. But why are ex-servicemen not given work in other armed forces? It is said that the soldiers of the paramilitary forces are not comfortable in dealing with the ex-servicemen working with them.

After 14 years of service, it can be difficult for a soldier to prepare for competitive exams and re-study. But Agniveers may not face these problems because at the age of 25, studies can be started again.