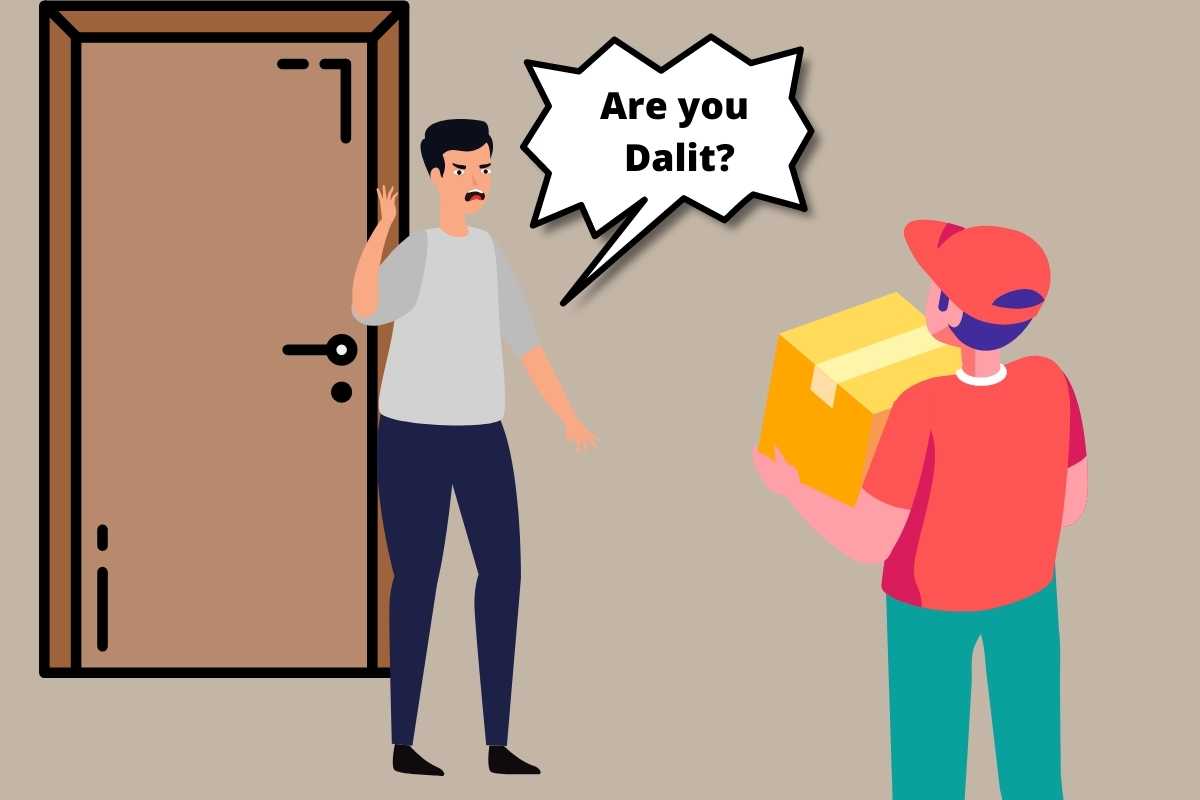 Even today, the poison of casteism is not ending in the world’s largest democracy India. Along with communalism, the poison of casteism also does not go out of the mind of the people. A very shameful incident has come to light from Lucknow, the capital of UP. Where a Dalit Zomato delivery guy was beaten up by an upper-caste customer.

The delivery boy alleges that when he reached the customer’s house with food. As soon as the customer came to know that he was a Dalit, he refused to take food delivery and started beating him up. He spat on his face. This shameful incident is from the Ashiana area of ​​Lucknow.

Vineet Rawat, who lives in the Ashiana area of ​​Lucknow, works as a delivery boy in Zomato. At the night, he reached the customer’s house named Ajay Singh to deliver an order. He alleges that as soon as he told the customer Ajay Singh his name was Vineet Rawat. He got angry about this and started abusing him. He Said- “Now do we have to take food touched by you (Dalits)?” On this Vineet (delivery guy) told him, if you do not want to take food, then cancel it, but do not abuse.

The story told by Police Inspector Deepak Pandey is a different version. Deepak Pandey told Ajay (The Customer) come out of the house to take his order, the delivery boy Vineet asked him for the address. Ajay had eaten pan masala so he spat pan masala to tell Vineet the address. Its splash fell on Vineet. On this Vineet disputed by abusing. On this matter, Ajay and his family members beat up Vineet.

On the complaint of the victim Vineet, the police have registered a case against 2 named, 12 unknown. However, the police say that the matter is only of assault. The stories of the police and Vinit are different. Whose allegation is true? This will be known in the police investigation.