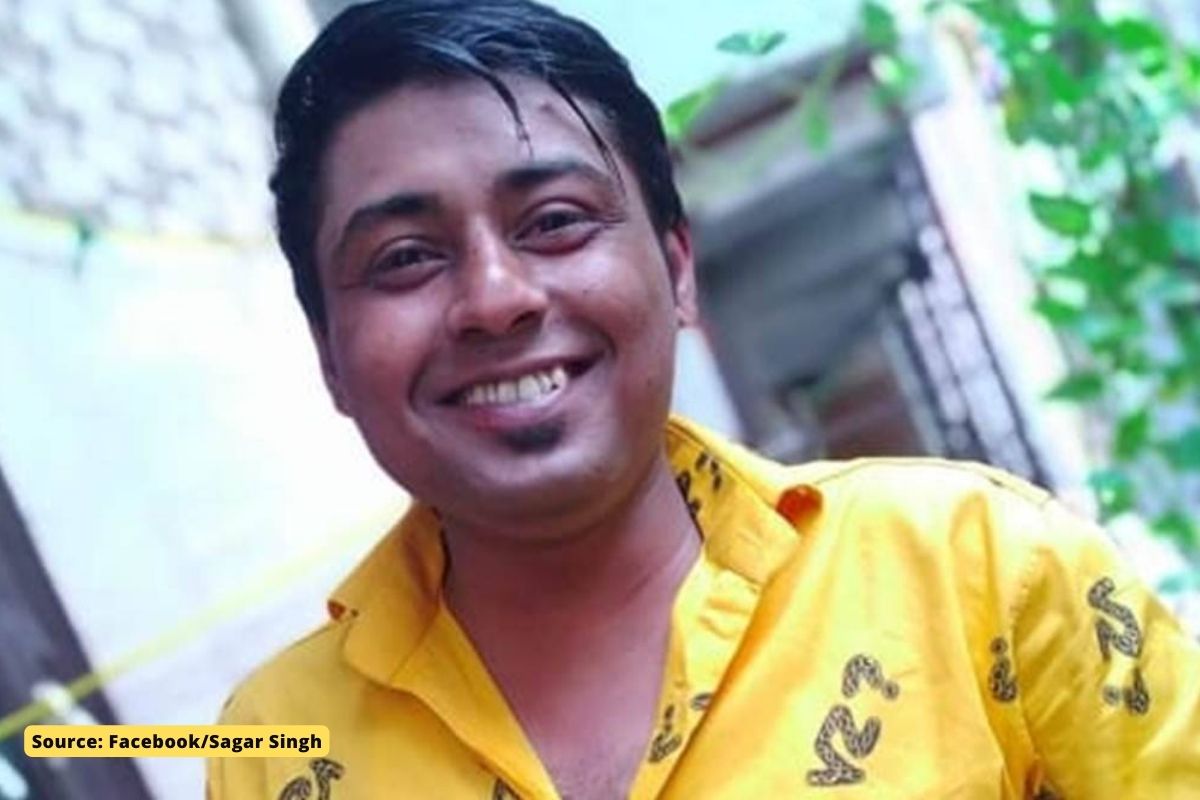 Two Sikhs Nihang stabbed a 29-year-old Zomato delivery agent in Tilak Nagar in western Delhi on Wednesday morning over a trifle, police said, even though locals claimed two suspects started a fight with the victim, Sagar Singh because he smoked.

The 29-year-old, identified as Sagar Singh, worked as a food delivery partner at Zomato. It is reported that two Sikhs Nihang received blows to the chest, and then smashed his head with a brick for “smoking” on the roadside.

The victim, according to his family members, lay on the road in a pool of blood for at least 20 minutes, but none of the passers-by came to his aid. Later, another courier spotted Sagar Singh and took him to the hospital, where doctors pronounced him dead.

Sagar is survived by his wife Komal, a laboratory assistant, and his eight-year-old son.

Ghanshyam Bansal, DCP (West), said: “During the interrogation, the accused, Harshdip Singh, claimed that Singh blocked their way, which led to a fight.”

In addition, DCP Bansal said that based on CCTV footage from the crime scene, police arrested one of the accused, Harshdeep Singh, 22, a resident of nearby Chander Vihar, and also confiscated the kirpan used in the murder.

Bansal added that police have identified and are looking for other defendants. Police said that criminal proceedings were instituted against the accused under Article 302 of the IPC (murder).

“During the interrogation, Harshdeep told police that he and his friend were near a restaurant at 13 Krishna Puri Street when they saw Sagar blocking their way. He said they asked Sagar to step aside, but instead rebuked them, “DCP said, adding that defendant Harshdeep Singh’s allegations were being investigated.

Last year, during a farmers’ protest in Delhi, Nihang sparked outrage across the country after a protester was beaten, mutilated and hanged at a police barricade for allegedly disrespecting the Sikh holy book.