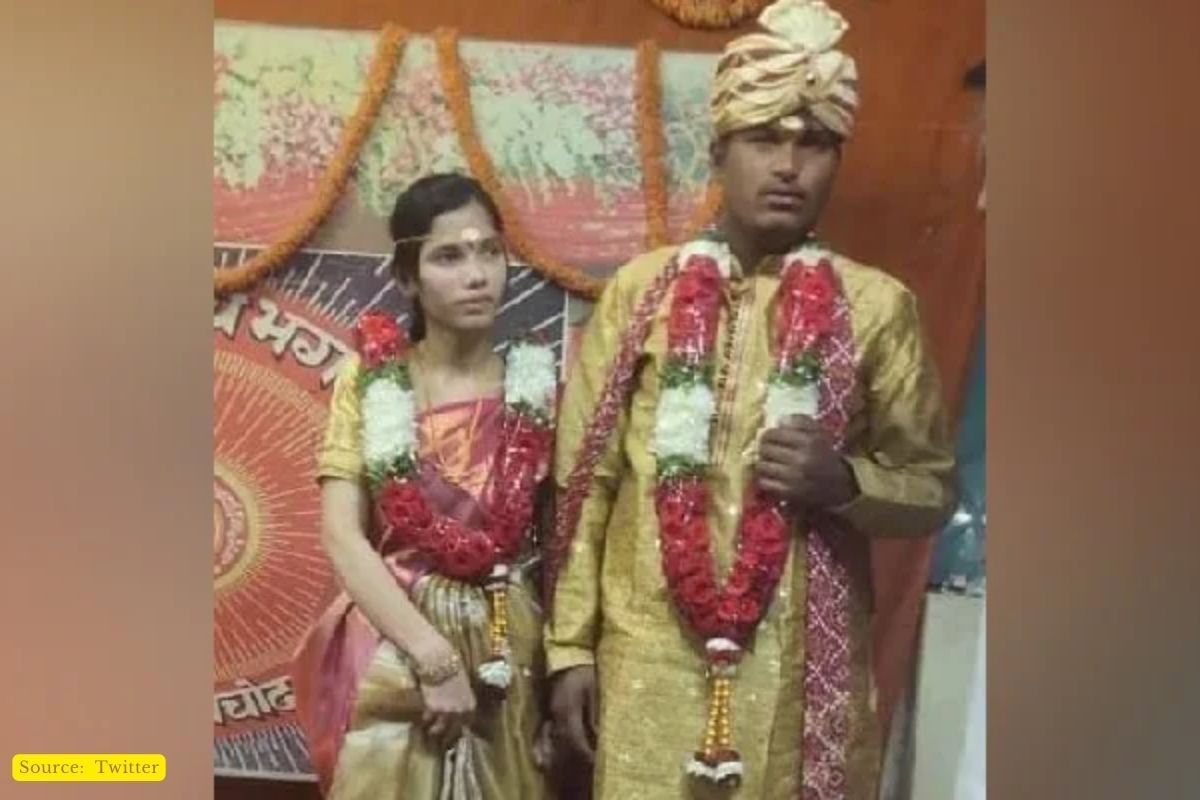 Recalling the brutal murder of her husband Nagaraju in Hyderabad, the Dalit man’s wife Ashrin Sulthana, who was thrashed with an iron rod and killed in public, on Friday said that she interacted with the people around her during her husband’s thrashing, pleaded for help. But no one came forward.

In Hyderabad, a Dalit man was lynched for allegedly marrying a Muslim woman against the wishes of her family. The thrashing and murder took place on a busy road when the couple, riding a two-wheeler, was chased by the woman’s brother and another family member.

In a viral video on social media, Sulthana’s brother is clearly visible. On Wednesday, May 4, the incident was carried out in Saroornagar, Hyderabad when Nagaraju was going somewhere on a bike with his wife Sulthana. Sulthana’s family was unhappy with Sulthana marrying a friend from another community. Nagaraju married 23-year-old Sulthana alias Pallavi on January 31. Nagaraju belonged to another religion, so Sultana’s family members were angry with him. For this reason, Sultana’s brother killed Nagaraju. (Dalit Man Nagaraju)

Ashrin Sulthana said that when we were going home, my brother and another came on a motorcycle and pushed my husband Nagaraju down and then started hitting him. Initially, I did not understand that the attacker was my brother. Nobody helped us. Sulthana also said that Nagaraju had told my brothers that he was ready to become a Muslim for marriage, yet my brothers did not allow the marriage.

The ruthless murder that took place on a crowded road in Hyderabad at around 9 pm on Wednesday surprised everyone. The incident took place in Panja Anil Kumar Gayatri Colony, some distance from the Saroor Municipal Corporation office.

According to media reports, Ashrin ‘s elder brother Syed Mobin threatened her to end the relationship. In January this year, Nagaraju once again met Ashrin and the two decided to get married.

The two got married on January 31 at the Arya Samaj Mandir in the old city of Hyderabad. Ashrin’s brother Mobin had lodged a missing complaint at Balanagar police station. When the police called both and found that they were adults, the families of both were called and explained.

Also Read:  Why Justice For Nagaraju is trending; What's the whole matter?

Nagaraju’s mother said, “We also went to the police station and there the girl’s mother and her brother also came. I also told her mother don’t worry, I have a daughter too, I will keep her like a daughter.” Pictures of Nagaraju Ashrin with the family and his family were also clicked. But still, Ashrin kept saying many times that her brother would not approve of this marriage.”

The police claimed that they arrested both the accused within 24 hours. While VHP and BJP workers staged a sit-in at the site, Dalit organizations and BJP workers also protested outside Osmania Hospital.

BJP’s Telangana President and Karimnagar MP Sanjay Kumar strongly condemned the incident and termed it as a murder in the name of religion.

At the same time, the DCP of Saroornagar Sanpreet Singh said that it should not be seen as a murder in the name of religion. Along with this, the police also assured that whatever help will be given by the government to the victim, every effort will be made to give it soon and get justice through fast track court. “The girl’s mental condition is very critical and it will take time for her to recover,” the DCP said.