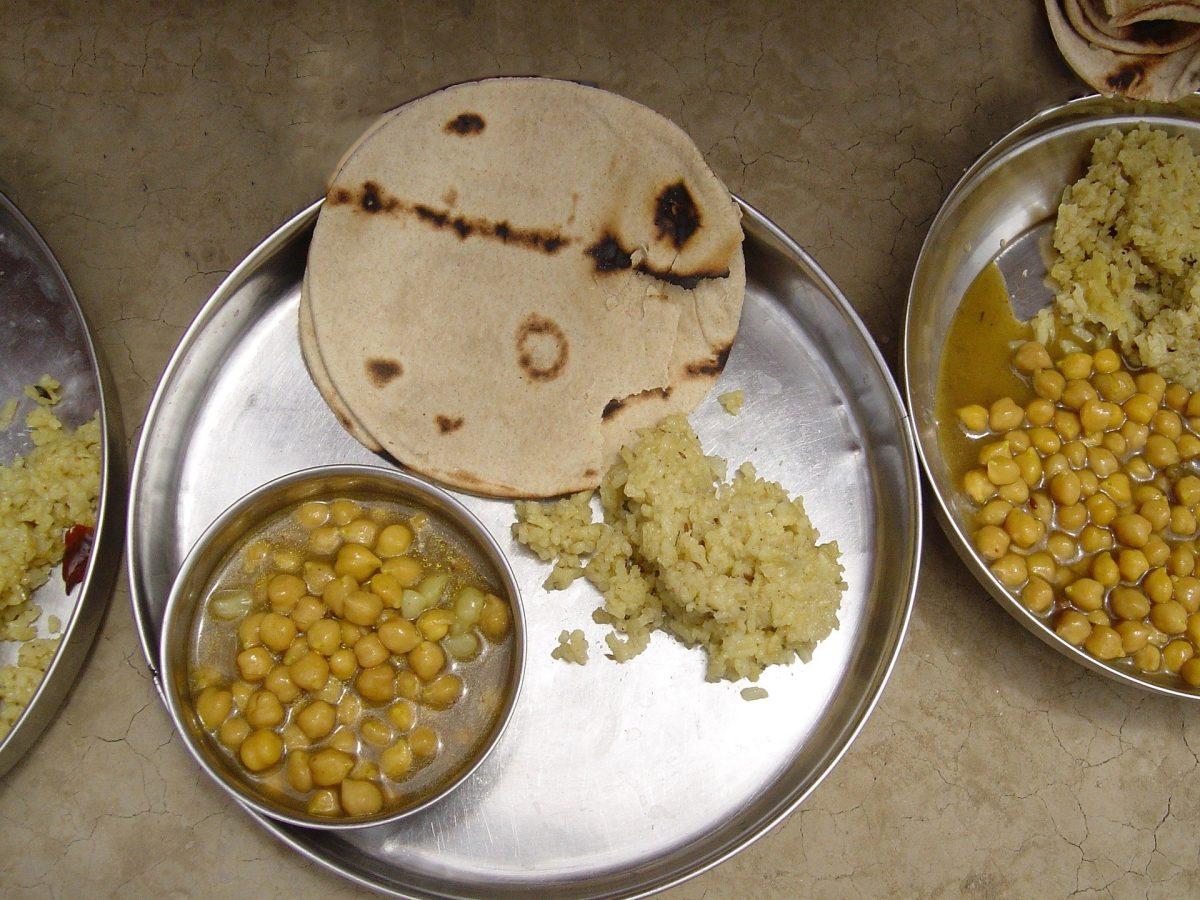 What is Dalit Bhojan Mata Vivad? The Timeline…

The children of the upper caste community of the school refused to have a mid-day meal prepared by a Dalit Cook, and their parents went to the school and quarreled over it. Seeing a growing controversy, the school administration removed the Dalit cook Sunita Devi from the post and appointed Pushpa Bhat, an upper-caste cook.

After this, the Dalit children refused to eat the food cooked by the upper caste Bhojan Mata. Politics started on this matter and the demand for reinstatement of Dalit Cook started gaining momentum on social media.

Aam Aadmi Party has announced to give the job to the removed Dalit Bhojan Mata. and accused the government of promoting discrimination. Seeing a growing controversy, the government sent the SDM to the village for reconciliation.

The SDM resolved the dispute and decided that all the 66 students would have lunch together. All the public representatives, teachers, and parents agreed to this.

What actually Happened in not clear

First, the school management removed the appointment food mother Shakuntala without any proposal. Then the vacancy of Bhojan Mata was released without issuing any release. In this, six women applied, in which the upper caste Pushpa Bhatt was appointed as Bhojan Mata. A few days later another vacancy notification was issued. In which five women applied. From this, the school management started the work of preparing food with the appointment of SC Sunita Deti to the post of Bhojan Mata.

However, this dispute is not settled yet because until casteism is not eradicated from society, such incidents will continue to come to the fore.

It could also be a case of irregularities in appointment, but the manner in which caste discrimination came to the fore after this case was shocking. The way children were given the poison of casteism by their parents will affect them for the rest of their lives.

The removed Sunita Devi belongs to a poor family. She makes a living by working, even after getting an official appointment, she has to lose her post just because she belongs to a lower caste. It will affect their mental state in every way.

Even after 70 years of independence, this incident soot on the faces of those who claim to end discrimination. The attempt to reconcile the administration is such that a Dalit should be removed and the upper caste is appointed. Simply because they have no way of dealing with discrimination. Shouldn’t the Chief Minister himself come to the village and explain that we are all one, strict action will be taken against those who spread casteism.