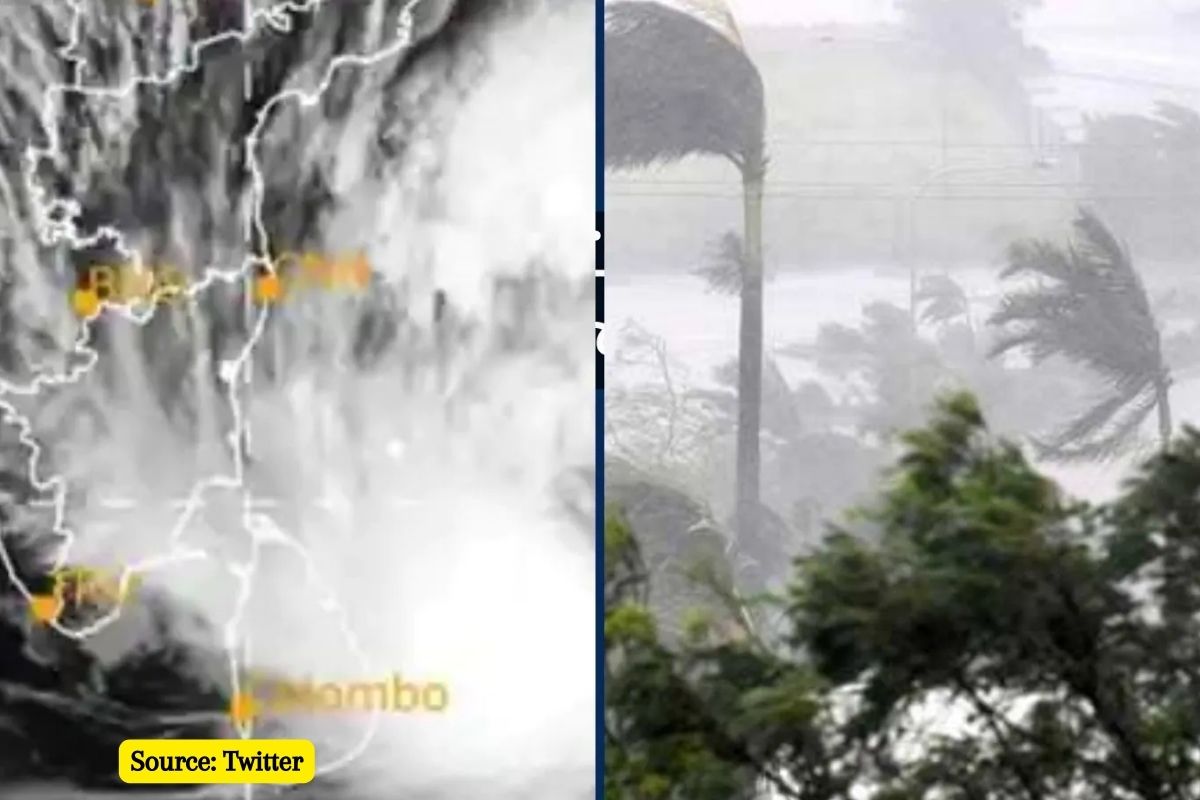 The India Meteorological Department said Cyclone Mandous is 460 km southeast of Karaikal and 580 km from Chennai. Under its influence, heavy to very heavy rain is very likely over Chennai and other districts of Tamil Nadu during the next two days.

Meteorological Department has issued a red alert for heavy to very heavy rainfall in Tiruvallur, Chengalpattu and Kancheepuram and a yellow alert for Chennai tomorrow, December 9.

The Tamil Nadu government said 12 teams, comprising nearly 400 members of the National Disaster Response Force and the state force, have been deployed in 10 districts, including Nagapattinam and Thanjavur in the Cauvery delta region, Chennai, its three neighbouring districts and Cuddalore.

A holiday has been declared for schools and universities on Friday. In an updated bulletin, IMD said cyclonic storm ‘Mandous’ (pronounced ‘Man-dous’) over the southwestern Bay of Bengal is further advanced and is about 480 km east southeast of Chennai and 390 km from Kariakal. The only years Chennai windspeed crossed 100 km/hr are 1966, 1994 and 2016.

These states may also be affected by Cyclone Mandous

According to the India Meteorological Department (IMD), Cyclone Mandous has been moving nearly west-northwest with a speed of 12 kmph for the past six hours over the southwestern Bay of Bengal, about 250 km east-northeast of Trincomalee. (Sri Lanka), 350 km east of Jaffna (Sri Lanka), 390 km east-southeast of Karaikal and about 480 km southeast of Chennai.

It is also very likely to cross northern Tamilnadu, Puducherry and the adjacent coasts of southern Andhra Pradesh between Puducherry and Sriharikota, around Mahabalipuram, with a maximum sustained wind speed of 65-75 km/h gusting to 85 km/h. h around midnight on Friday.