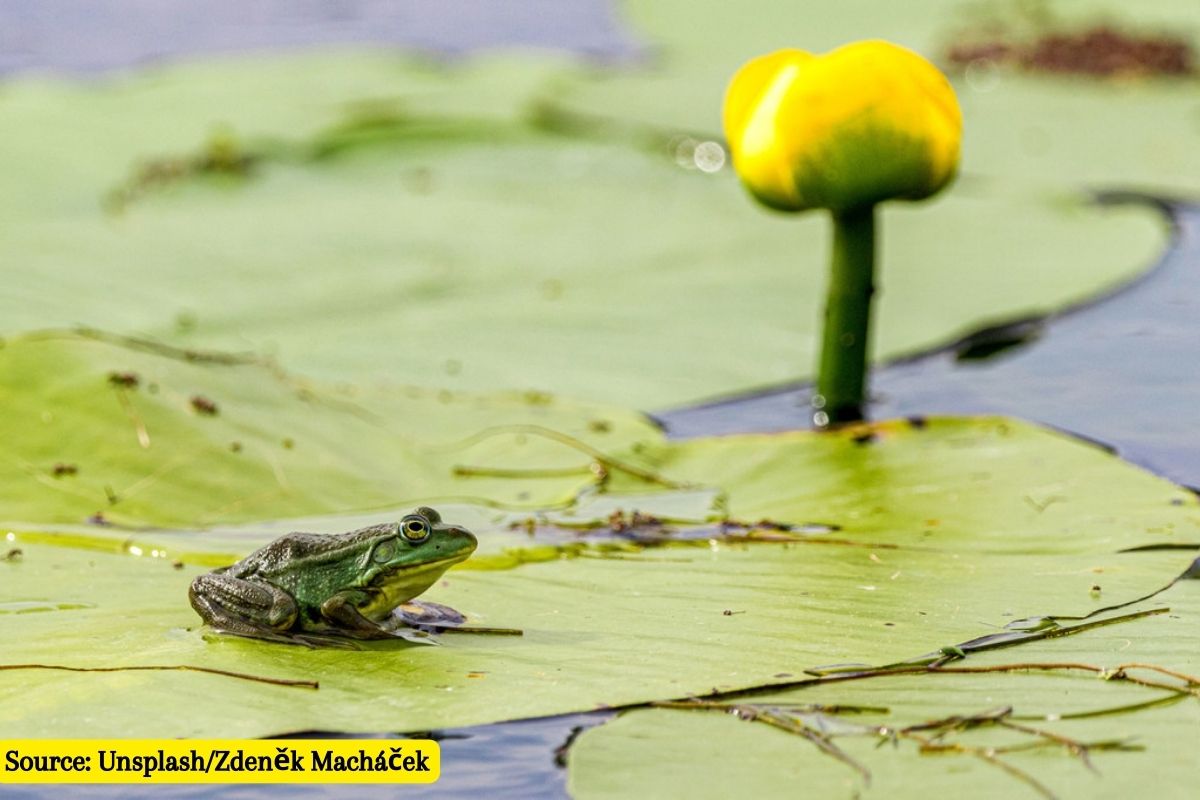 The United Nations Conference on Biological Diversity, known as COP15, will begin the second week of December in Montreal and will bring together governments from around the world in order to agree, among various topics, on a new set of goals and targets that will guide the global action for nature by 2030.

What is biodiversity COP 15?

Food, building materials, energy, medicines…everything originates from nature and therefore nature is essential for human survival. Science calls these ecosystem services. These are elements taken directly from nature, such as products from the mentioned areas, but also from processes such as plant pollination or carbon dioxide storage or oxygen generation.

Why is the conference important?

Biodiversity loss is extreme. According to the UN, one million species are currently threatened with extinction. This means that the extinction rate exceeds the expected natural loss of the species by 100 times. This supposes a massive threat to the subsistence of Humanity.

In the case of some species, the consequences of their loss are evident even to the inexperienced, since, for example, without bees, many plants stop being pollinated and do not produce fruit. Each species plays a role in its ecosystem. In this sense, COP15 has proposed to put an end to the extinction of species.

The existence of humanity depends on having clean air, food and a livable climate, three dimensions regulated by the natural world. A healthy planet is also the foundation for resilient economies. More than half of the world’s GDP, equivalent to US$41.7 trillion, depends on healthy ecosystems.

Billions of people in developed and developing countries benefit daily from nature and the benefits it provides, including food, energy, materials, medicine, recreation and a host of other vital contributions to the environment. human well-being.

COP15 aims to achieve a historic agreement to halt and reverse the loss of nature, in line with the provisions of the 2015 Paris Climate Agreement. What will therefore be adopted in Montreal will essentially be a global plan to save the dwindling biodiversity of the planet.