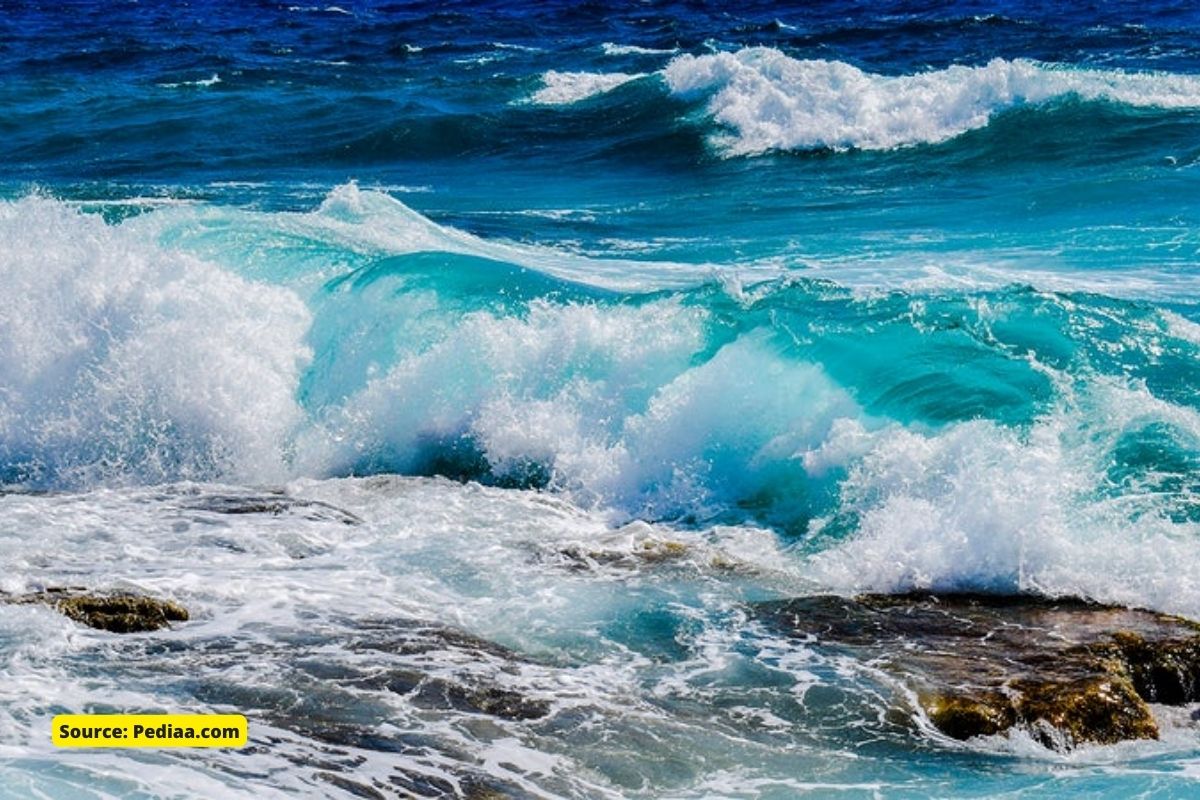 The oceans absorb almost all the heat caused by humanity’s carbon dioxide (CO2) emissions. However, in 2022 they had the largest increase in the temperature recorded so far, which compromises not only their ecosystems and aquatic life but also humanity, flora and fauna.

This was confirmed by a study published by 24 experts in the journal Advances in Atmospheric Sciences, where it was also noted that some key factors for the increase in heat have to do with the concentration of greenhouse gases.

“The inexorable rise in ocean temperatures is the inevitable result of an energy imbalance on Earth, mainly associated with a growing concentration of greenhouse gases,” said the 24 report authors who belong to universities in the United States, China and Italy.

Last year, the total heat they recorded was equivalent to 100 times the global electricity production. This has huge and direct consequences on marine and terrestrial life as we know it. What’s it for?

How much did oceans warm during 2022?

Its increase in temperature is not new. In fact, the same 24 authors of the study point out that every year records are broken not only in the oceans but throughout the world, and that these began to be registered in 1950.

In the case of the oceans, during 2022 their total heat between the surface and a depth of 2,000 meters increased by 10 zettajoules, or 1 joule – which is a basic measure of heat – followed by 22 zeros.

This is equivalent to 100 times the electricity production recorded globally last year.

Some of the most serious consequences are the increase in the salinity of its waters and its stratification, that is, the separation that the oceans have into different layers. This would mean the growth of acidity and its inability to mix.

Ultimately, these phenomena affect the exchange of heat, carbon and oxygen between the oceans, a situation that would also affect the marine life that inhabits them and their water cycles.

The role of the oceans in absorbing part of the C02 emitted by humanity is also hampered, and the warming of the waters will continue until, according to one of the co-authors of the study, Michael Mann, “we achieve carbon neutrality” .

“The oceans absorb almost all the heat caused by humanity’s CO2 emissions,” recalled Michael Mann, a professor at the University of Pennsylvania and co-author of the study.

“Knowing the oceans better is the basis of actions to combat climate change,” he added.

The warming phenomenon began to be detected in the late 1950s.

As the water warms, the level of oxygen drops, which is “a nightmare not only for aquatic life and ecosystems, but also for humans and our terrestrial ecosystems,” the researchers said.

A study by the European Copernicus climate change program revealed on Tuesday that the last eight years were the warmest to date.

During the period 2015-2022, each year registered at least an increase in its average temperature of more than one degree Celsius compared to the pre-industrial average.

And another report, published by the insurer Munich Re, indicated that natural catastrophes caused damages valued at 270,000 million dollars in 2022, an amount despite everything less than 2021.