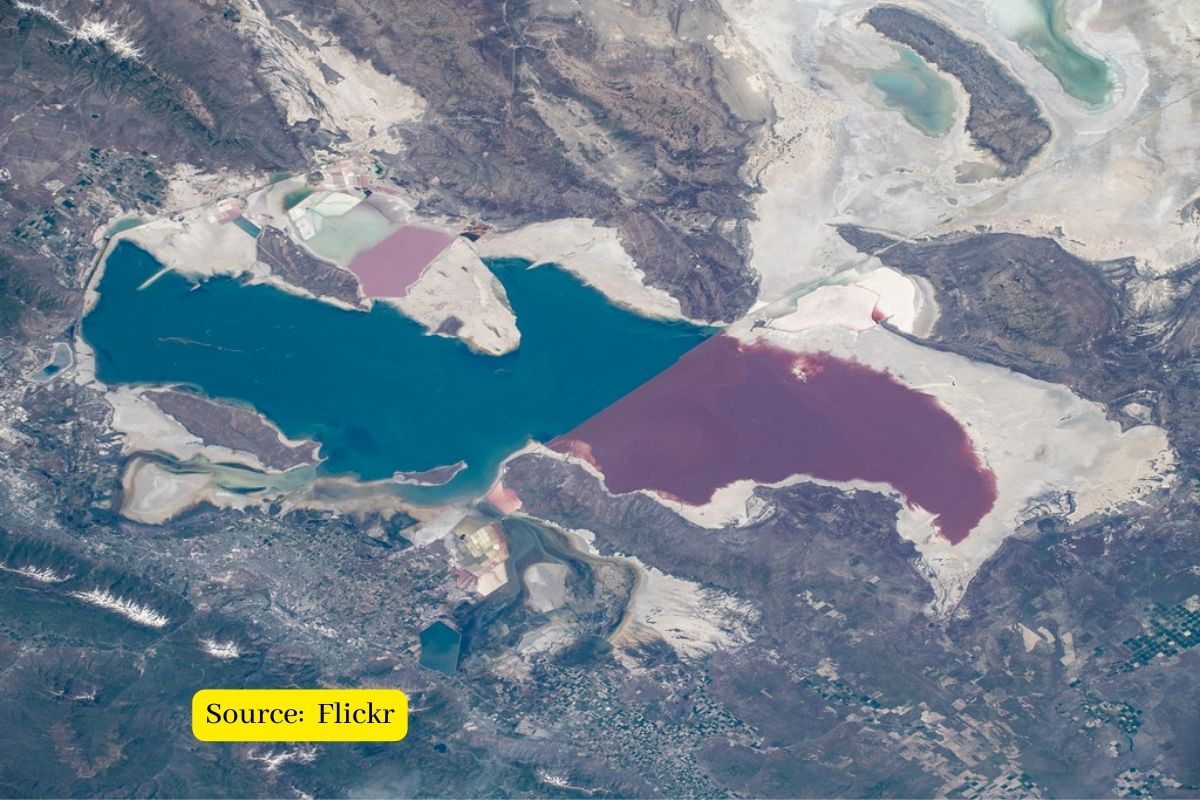 The Great Salt Lake in Utah, in the United States, could disappear within five years if there are no dramatic cuts in water consumption, warns a report published this week by Brigham Young University.

A report published by Brigham Young University said that the Great Salt Lake located in northern Utah, in the United States, could disappear within five years if water consumption is not reduced in 2023 and 2024.

Since 2020, the lake has reduced its average level to 19 feet, since then losing about 73% of its water and 60% of its surface, figures that are not encouraging, since according to the average deficit it is losing about 1.2 million acre-feet (water volume) per year.

According to scientists sending dire warnings, the Great Salt Lake faces unprecedented dangers. This important report was recently published by dozens of scientists and conservationists.

The recently released report calls on Utah state lawmakers to take “emergency action” to save the lake. Before, the report says, water levels drop too low.

Furthermore, the report notes that without a “dramatic increase” in inflow to the lake for the next year, the body of water could be gone in just five years. Experts add that the disappearance of the Great Salt Lake could cause “enormous damage” in many aspects of the state. This includes, say the scientists, an impact on public health, the environment and the economy of the state.

How low is the lake?

“We’re at a point where more than half the lake bed is exposed,” Abbott said. The lake is so low one measuring gauge has been out of use since September.

” Unsustainable use ” has caused the water level in the lake to drop dramatically, threatening to expose the toxic dust from its depths, and has raised salinity to scales incompatible with the food chains of the local ecosystem.

The decline of the Great Salt Lake, the largest in North America, has accelerated since 2020, losing an annual average of 1.48 billion cubic meters of water. To prevent its disappearance within five years, scientists propose to reduce water consumption by between a third and a half in 2023 and 2024. In this way, they hope that the flow that flows towards the natural reservoir will increase.

Climate getting hotter and drier

Benjamin Abbott, a professor of ecology at Brigham Young University and lead author of the report said “Honestly, it’s amazing and totally disarming to see how much of the lake is gone. The lake is mostly lake bed right now.”

With the climate getting hotter and drier, many lakes in the West will only see more evaporation, more demand for water, and an eventual decline in levels. The grim climate reality already unfolding in the Great Salt Lake, Abbott said, is a “microcosm” of what is happening or will happen around the world on a warming planet.

The authors call on the Utah governor’s office to declare a state of emergency or at least implement emergency water conservation measures to reduce water use and ensure water reaches the lake, an important task given that water planning and allocation for the state takes place in February and March.

They also ask the legislature to support emergency efforts while more methodically seeking long-term solutions to facilitate reductions in water use and ensure more water reaches the lake in the long term. If the drought persists in the West, as climate scientists predict, reaching a stable level of inflow would require cuts in water use of up to 50% around the Great Salt Lake basin.