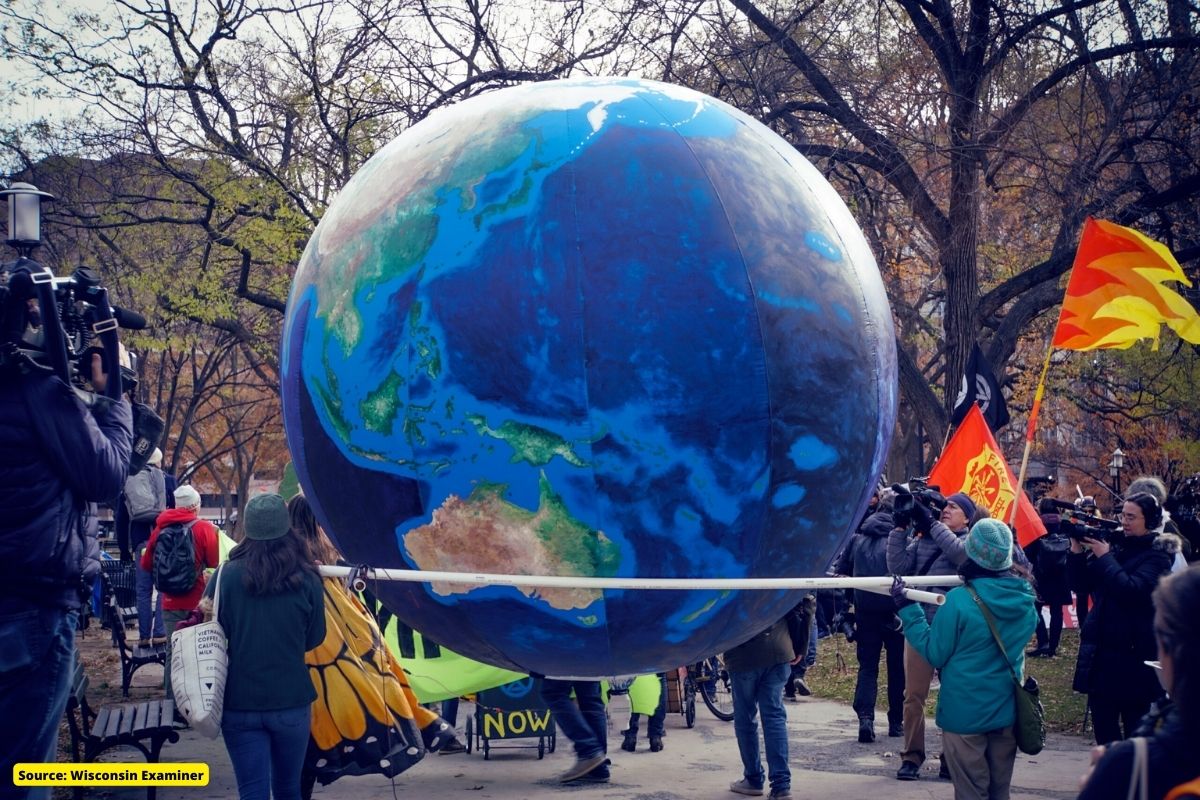 Climate change is happening to the Earth, a new survey of 10,000 young people in 10 countries finds that climate change causes widespread and deep anxiety.

The survey surveyed 10,000 young people, ages 16 to 25, in 10 countries. The countries were the United Kingdom, the United States, Australia, Brazil, Finland, France, India, Nigeria, the Philippines and Portugal.

Young people were asked their views on the following statements:

For the first time, a poll links young people’s concerns to government inaction – 58% said “governments are betraying me, future generations or both.”

The authors say young people are embarrassed by government inaction. They say environmental fears “have a profound effect on a huge number of young people.”

According to them, chronic stress due to climate change increases the risk of mental and physical problems. And if severe weather conditions worsen, there will be consequences for mental health. The report says that young people are particularly affected by climate fears as they develop psychologically, socially and physically.

What is Climate Anxiety

Climate anxiety – also called eco-anxiety or, sometimes, ecological grief – is a concept that began to be used more than a decade ago, although it has become popular in recent years after its foray into the scientific field.

Climate anxiety refers to the worry, frustration, pain and even anger associated with the reality of the climate crisis and the continued failure of governments to act with the urgency it requires. People feel betrayed by their leaders and are scared for the future. These are uncomfortable and difficult feelings, but they are a perfectly normal and healthy response to the destruction of the natural world and political inaction.

They also mention their own survey, from February 2020, which showed that “68% of the adults surveyed said they had at least a little eco-anxiety or ‘anxiety and concern about climate change and its effects'”, and “48% of young adults, between the ages of 18 and 34, acknowledged feeling stress in their daily lives due to climate change.”

Research conducted on children shows that adults not doing anything about climate change bothers them, they feel that their elders have cheated them and left them alone to face the ill effects of climate change.

Who is affected by eco-anxiety?

A first American study conducted in 2018 shows that 92% of the population of this subcontinent say they are concerned about the future of the planet. But above all, 72% of “Millennials”, people aged 18 to 34, report suffering from symptoms characteristic of eco-anxiety.

More broadly, a scientific survey conducted in 2021 in ten countries has enabled 10,000 young people aged 16 to 25 to express themselves on these subjects: it has shown that 59% of them are very worried about the climate trajectory in which we are engaged.

More than 50% felt sad, anxious, angry, helpless and guilty at the time of the survey. More than 45% said their feelings about climate change negatively affected their daily lives. Many pointed out that their anxiety was linked to political decisions perceived as ineffective and as a form of betrayal by the generations that preceded them.

Climate anxiety, therefore, seems to be particularly prevalent among young adults, who on average have a better knowledge of these topics. Moreover, they will be in their prime when the impacts of climate change will be most visible.