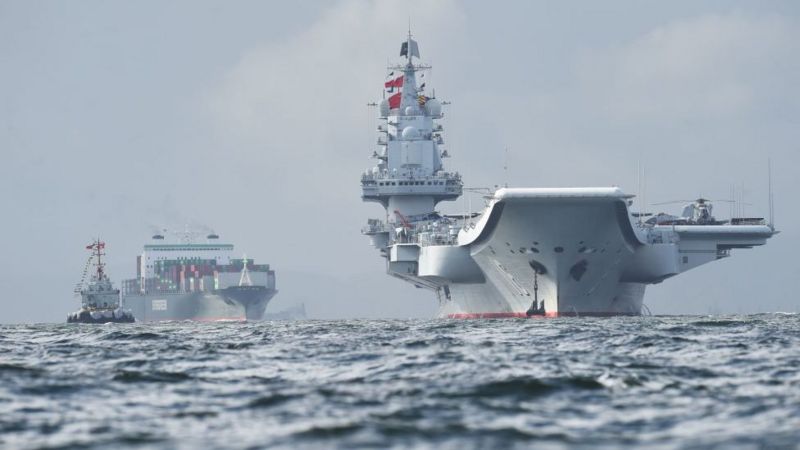 India’s Naval Chief Admiral Karambir Singh said on Wednesday that India has registered a regular presence of the Chinese Navy in the Indian Ocean during the past decade.

Admiral Singh said that as far as the Navy of China in the Indian Ocean is concerned, we have seen their continuous presence for more than a decade.

He said that China looks towards the West for its energy, market and resources. In such a situation, if they appear soon in the Indian Ocean region, then it will not be surprising because where there is trade, there is also a navy.

China is developing a third warship. Admiral Singh was on this that India is not surprised by the pace of development of the Chinese Navy because they have the intention and the means.

On China’s naval capabilities, Admiral Singh said that China’s intentions are clear. He wants to achieve the same capacity as America has.

The US Navy has owned warships since World War I. India has also been operating warships for the last sixty years. At the same time, Admiral Singh says that China is moving very fast in this direction.

Admiral Phillip Davidson, commander of US Navy’s Indo-Pacific Command, , said, “Our relationship with India remains one of Indo-Pacific Command’s highest priority.” He called India a “vital partner in strengthening the security and stability” in the region.

“A strong US-India strategic partnership is indispensable for peace, prosperity and security in the Indo-Pacific,” he said.

“An emboldened Communist Party of China seeks to exploit the current global pandemic with increased military aggression throughout the Indo-Pacific,” he said.