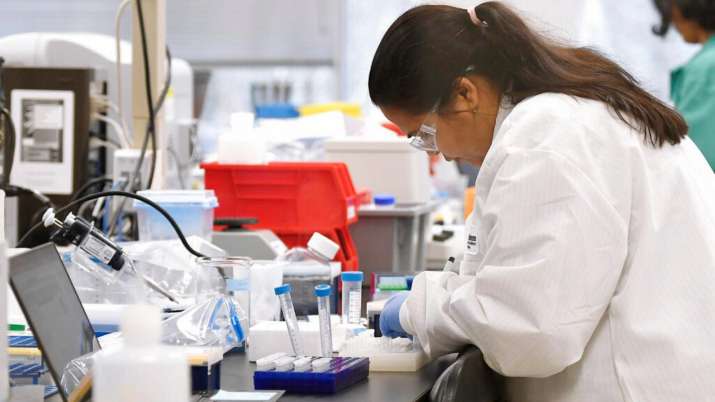 The Institute of Genomics and Integrative Biology (IGIB) in it’s research said that, natural immunity to COVID-19 lasts for six to seven months. The study also stated that between 20-30 percent of those infected with the virus shed this immunity after a period of 6 months.

“The key finding of 20-30 percent of subjects lost virus neutralizing activity, even though it remained seropositive, at 6 months of follow-up helps understand why a large second wave did not save cities such as highly seropositive Mumbai,” Dr. Anurag Agarwal, director of the IGIB stated on Twitter.

This research is extremely pertinent at this time as the country is reeling under the second wave of the deadly virus and it emphasizes the importance of vaccines.

These cities saw a massive spike in COVID cases which forced lockdowns and curfews.

As per the reports, Delhi was found to have average seropositivity of just over 56% in January, which doctors in the city believe was the reason for the slowing of the pandemic after the post-Diwali surge.

On Sunday, Delhi registered logged over 10,000 new cases. and Mumbai registered a spike of 9,327 on the weekend.

The study claims that at five to six months, nearly 20 percent of participants have lost neutralizing activity despite having antibodies.