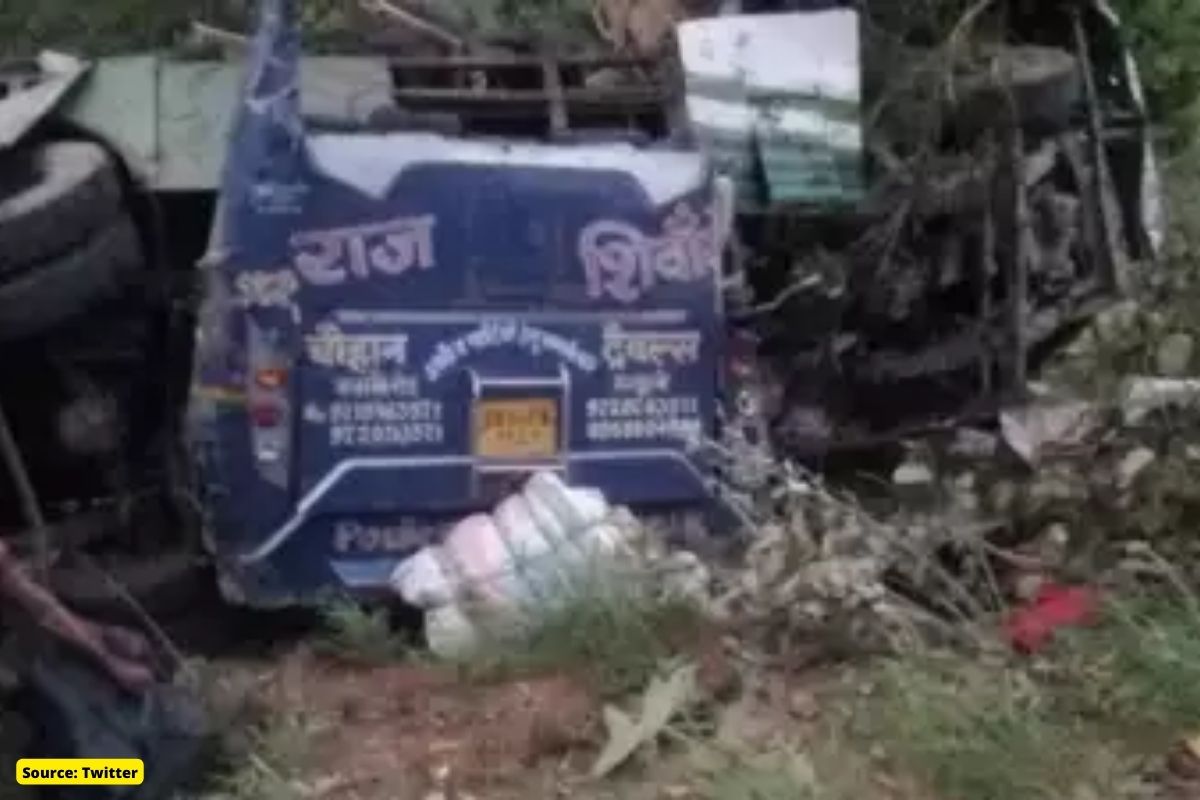 At least 15 people were killed after a bus carrying nearly 28 pilgrims plunged into a gorge near Damta in Uttarakhand on Sunday. As per the reports, the bus was travelling towards Yamunotri. DGP Ashok Kumar said the bodies of 15 people had been recovered, while 6 injured had been sent to the hospital. He added that police and SDRF are on the scene.

Senior officials including Uttarkashi District Magistrate Abhishek Ruhela rushed to the scene. Yamunotri along with the shrines of Badrinath, Kedarnath and Gangotri are commonly known as Char Dham.

Madhya Pradesh Chief Minister Shivraj Singh Chouhan, in a tweet in Hindi, said “The death of pilgrims of Panna district of Madhya Pradesh after a bus going to Yamunotri Dham on pilgrimage to Chardham in Uttarakhand fell into a gorge. May God grant peace to the departed souls and give strength to the bereaved family members to bear the loss,” the CM wrote.

Union minister Amit Shah expressed his grief at the accident and said he had spoken to chief minister Pushkar Dhami about the accident. “It is very sad to hear about the bus of devotees falling into the gorge in Uttarakhand. I have spoken to the Chief Minister @pushkardhami ji on this. Local administration and SDRF teams are engaged in rescue work and the injured are being taken to a nearby hospital for treatment. NDRF is also reaching there soon,” he said in a tweet in Hindi.