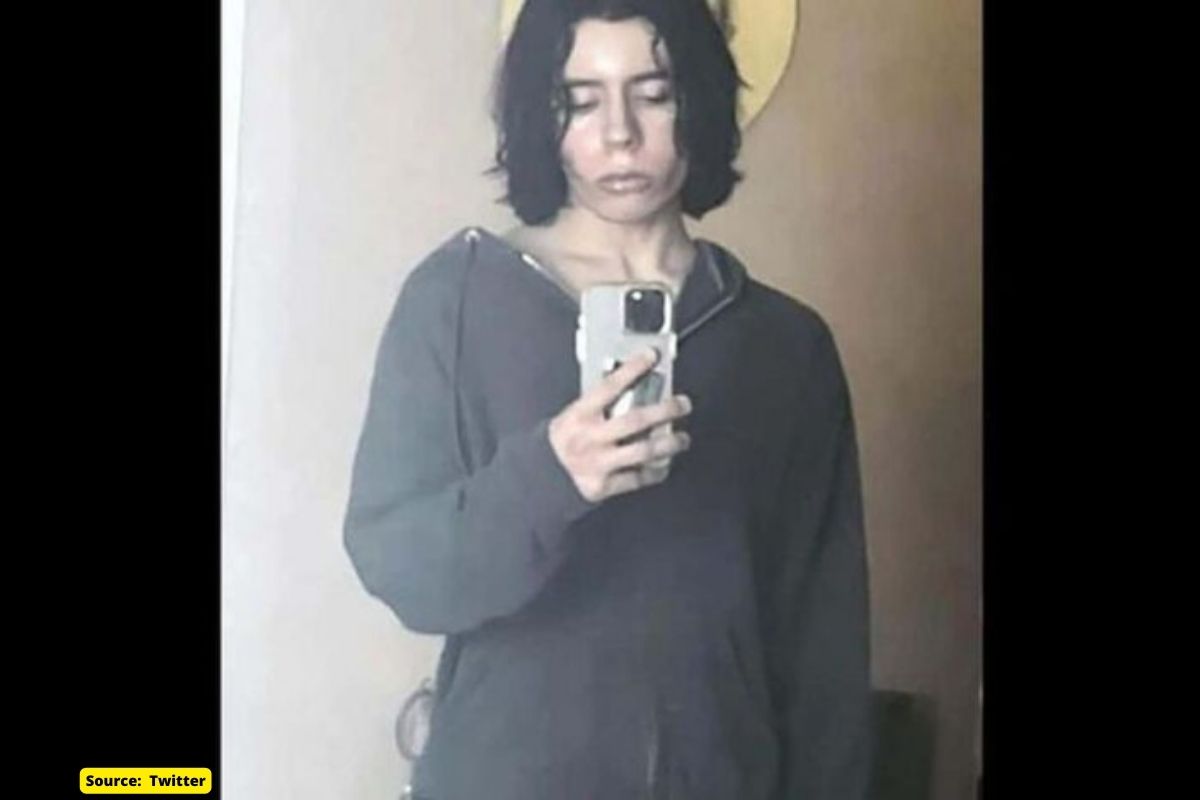 At least 21 people, including 18 young children, were killed when a teenage gunman Salvador Ramos opened fire on an elementary school in the US state of Texas on Tuesday.

According to the Reuters news agency, the White House said that US President Joe Biden has ordered to keep the American flag in the tunnels till May 28 every day till sunset in the grief of this tragedy. Texas State Senator Roland Gutierrez told CNN that three adults were also killed in the attack.

According to the AFP news agency, the attack in Ovalde, Texas, about an hour away from the Mexican border, is the latest in a series of deadly shootings in the United States.

According to AFP, Texas Governor Greg Abbott told a news conference that the 18-year-old gunman is believed to have shot his grandmother before he left for Rob Elementary School around noon.

According to Reuters, Governor Greg Abbott said the suspect was identified as 18-year-old Salvador Ramos, who was apparently killed by police officers who arrived at the scene in retaliation and two officers also opened fire. The victims, however, are not in critical condition.

The footage shows children passing between parked cars and yellow buses. Some were holding hands as they left the school under police protection. The school teaches children between the ages of seven and 10.

According to Reuters, looking at the grades of students entering the school, it can be estimated that the children who died were between 7 and 10 years old. Texas Public Safety Department Sergeant Eric Estrada told CNN in an interview: He confronted me before entering the south and starting firing.

The University Hospital in San Antonio said on Twitter that it had received two victims of the Ovalde shooting, a 66-year-old woman and a 10-year-old girl, both in critical condition. The school said on its website immediately after the attack: “Students will be counted before they are handed over to you.” Once all are counted you will be notified to pick up the students.

In the wake of the tragedy, Vice President Kamala Harris said: “Enough is enough. Our hearts keep breaking. We must dare to take action.

Despite repeated shootings, a number of gun law reform measures in the US Congress have failed, forcing states and local councils to strengthen or weaken their sanctions.

The Centers for Disease Control and Prevention (CDC) said in its latest figures that firearms in the United States by 2020. There were 19,350 homicides, which is about 35% more than in 2019.

In his speech at the White House, US President Joe Biden has said that he is “tired” of making statements on such shootings. He also talked about control of guns.

He has ordered that flags be flown at half-mast at the White House and other US federal buildings in honor of the Uvalde victims.

Biden said, “This type of mass shooting is rare anywhere else in the world. Why? Other countries have mental health problems, they have domestic disputes. But there are no shootings like this in America again and again.” Why do we want to live in the midst of this kind of violence?”

He said, “Why are we allowing this to happen continuously? Now the time has come when we have to convert this pain into action. For every parent, for every citizen of this country. We have to give to every elected person of this country. The officer has to make it clear that now is the time to act.”

Biden said, “The time has come for those who are obstructing the new law for weapons. We need to tell you that we will not forget this. We can do a lot and we have to do it.”

4 thoughts on “Who is Salvador Ramos, 21 killed in school shooting in Texas?”