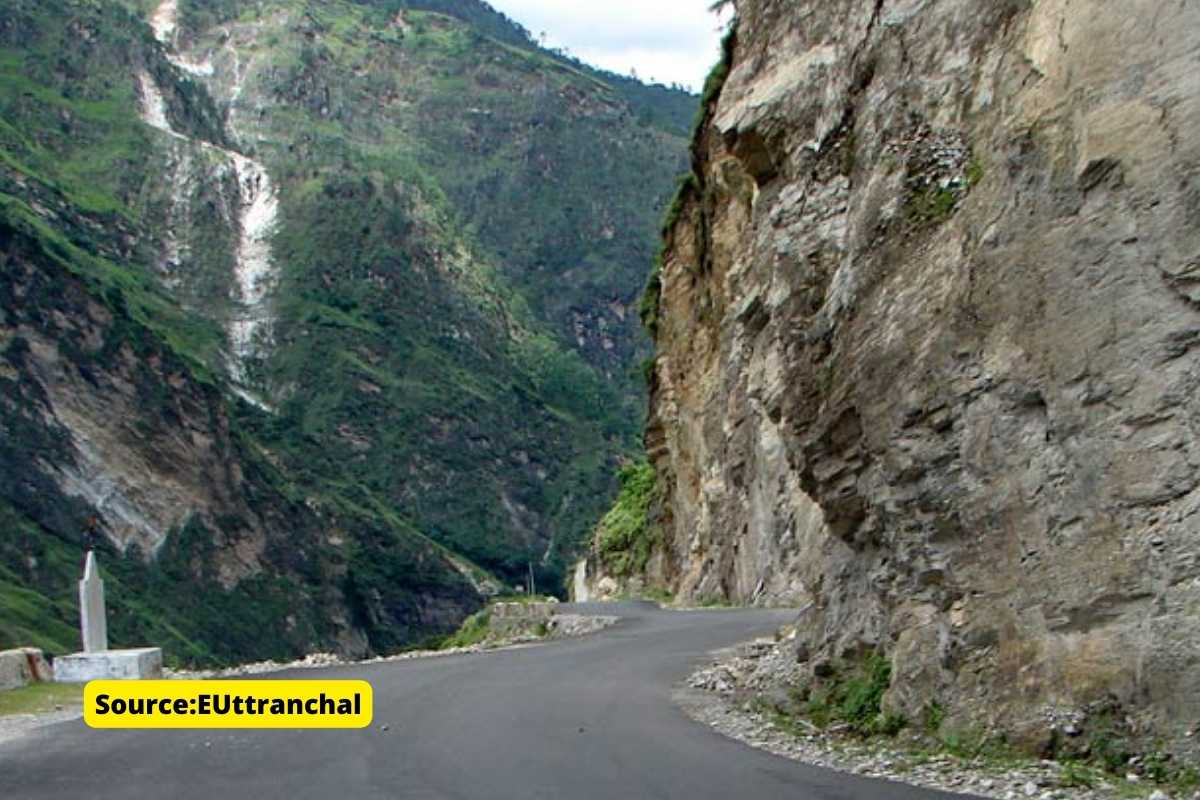 The central government had in 2016 planned to build 889 km of a 10-metre wide 2-lane char dham all weather road in the Himalayan region to facilitate the travel of Hindu pilgrims from Rishikesh to Kedarnath, Bardinath, Yamanotri and Gangotri, which has been opened for non-commuters. Many environmentalists had lodged objections on this road. They said that widening the road by cutting mountains in the Himalayan region can create a big crisis in the coming times. This will cause great harm to the local people, tourists and biodiversity. This will increase natural calamities.

The government, which is eyeing the Hindu voters, has fulfilled its dream by ignoring the warnings of scientists and has put a huge mountainous area in danger. The government won this case in the Supreme Court by calling it a more important project for defense than Char Dham, but its results are starting to show, scientists have once again warned to take timely steps.

What is current Danger on Char Dham Road?

Actually, many mistakes have been made while widening the road. If it is not rectified in time, then there will always be a possibility of major accidents. At the time of widening, natural sources of water have got buried in the rubble at many places. Now water is getting accumulated between these rocks. Due to this the rocks are getting wet and weakening. Along with this, cracks are being seen in the rocks at places with sharp slopes.

10-20 minor earthquakes occur daily in the Himalayan regions. Their intensity is around 3 on the Richter scale, so it is not felt. These earthquakes cause vibrations in the mountains. Due to the earthquake, weak rocks can fall on the road, which can cause accidents.

Char Dham Yatra has started in Uttarakhand, this time a large number of people have reached for this Yatra. Scientists had said that these rocks should have been dropped before the start of Char Dham Yatra.

As soon as the monsoon starts, the reality of Char Dham Road will start coming to the fore. It will be risky for locals and tourists.

What are the risks?

Due to the weakening of the mountain, incidents like landslides will increase. Due to the suppression of natural water bodies, pressure will be created, small lakes will be formed in the mountain which will break due to heavy rains and bring floods with debris. Incidents of falling trees may increase.

Why Char Dham Road was apposed?

Environmental activists said that in hilly sensitive areas, the government allows only 5 meters wide road to be built. But wants to make 10 meters wide road for Chardham. Due to this, the biodiversity of this area will be threatened. Thousands of trees will be cut which will harm the natural habitat. The consequences of playing with nature will have to be borne by the people later who are taking advantage of this road.

But in the Supreme Court, the government said that this road will prove to be helpful not only for the pilgrims but also for the army. This will benefit the country in the time of crisis in carrying the ammunition to the border and in the movement of the army. Seeing China’s aggressive attitude on the border, the Supreme Court ruled in favor of the government, setting aside all environmental concerns.

What should be done?

The government has already identified the sensitive zones and put warnings there and be prepared for any disaster. The rocks that can fall should be dropped in advance. Also, with the help of bioengineering methods like hydro seeding, start planting trees on the Fragile Slope here, so that the rocks can be prevented from slipping. Only the roots of trees can keep the mountain tied. Planting new trees after the old roots are destroyed is the only solution.