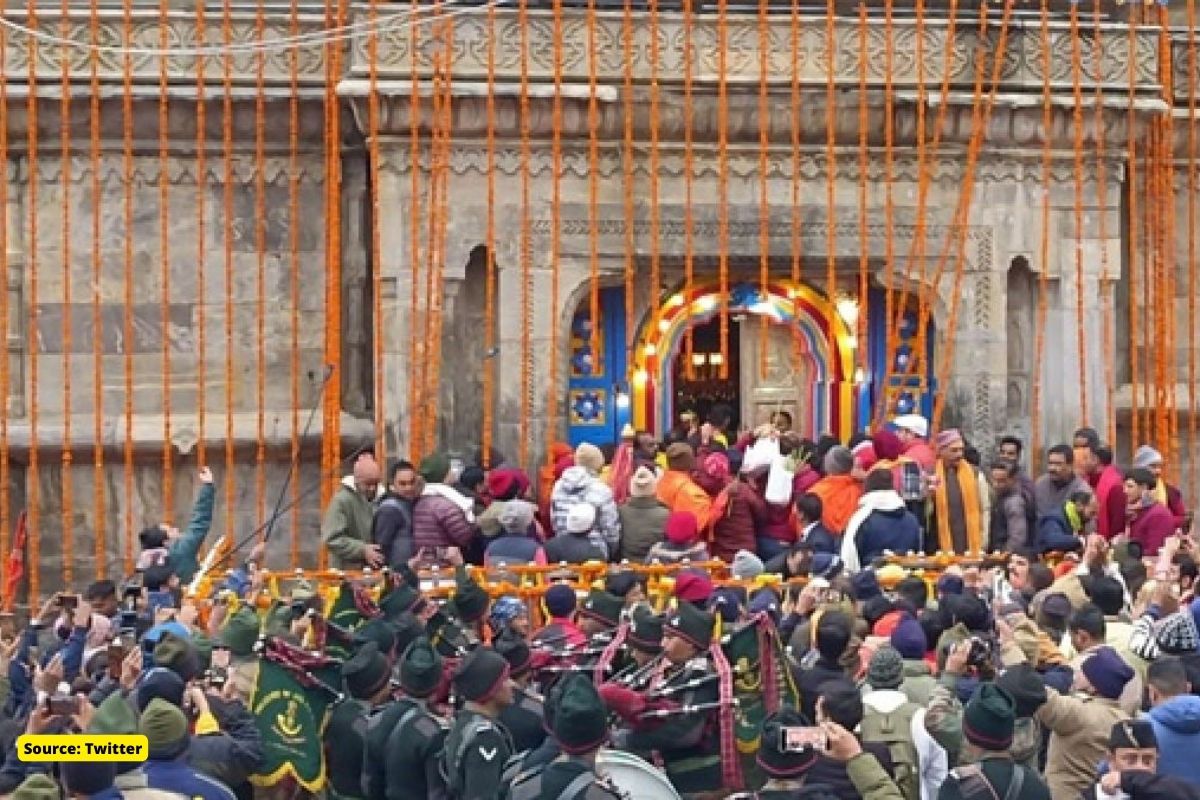 The Char Dham Yatra has begun in Uttarakhand with the opening of the portals of Badrinath Dham including Gangotri, Yamunotri and Kedarnath, which witnessed the death of 100 pilgrims within a month of the commencement of Char Dham Yatra on May 3. at least 86 people who took part in this Yatra died. Of these, 44 died during the Kedarnath yatra, 25 died in Yamunotri, 13 in the vicinity of Badrinath and 4 in Gangotra.

Due to lack of oxygen in high altitude areas and sudden cardiac arrest due to cold, passengers are dying continuously.

Most of the deaths were due to cardiac problems faced by those visiting the temples, which are situated at altitudes between 10,000 feet and 12,000 feet.

According to the Times of India, the health department personnel said that the deaths are taking place due to various reasons. Uttarkashi Chief Medical Officer Dr KS Chauhan said, “There is no limit on the number of pilgrims and hence the crowd at the check post is very high.”

As per the information provided by the health department, the maximum number of pilgrims died (8) from Yamunotri, followed by Kedarnath (5), Gangotri (2) and Badrinath (1).

Thirteen men and three women were among the dead. Five of the dead were from Uttar Pradesh, four from Gujarat, two from Maharashtra, two from Madhya Pradesh and one each from Rajasthan, Haryana and Nepal.

In the District Disaster Management Control Room, 61-year-old Dilasaram son Jai Narayan resident Bhindpali Madhya Pradesh Chhoti Lincholi died on May 6 at 1 pm. Whereas on May 7 at around 10 am, 62-year-old Urmila Garg wife Triloki Nath Garg resident of Bulandshahr UP died in Kedarnath Dham.

Police took the action of Panchnama and handed over the body to the relatives. Nine pilgrims have died of cardiac arrest on the Yamunotri Yatra route from May 3 to Sunday.

“After a lot of people reported health problems, we started an intensive screening on May 5th. We test pilgrims for blood pressure, sugar levels, oxygen levels and their medical histories… We have also increased the number of medical examination centers along with ambulances, ”said Chauhan, adding that people with possible illnesses rarely listen when advised to avoid travel.