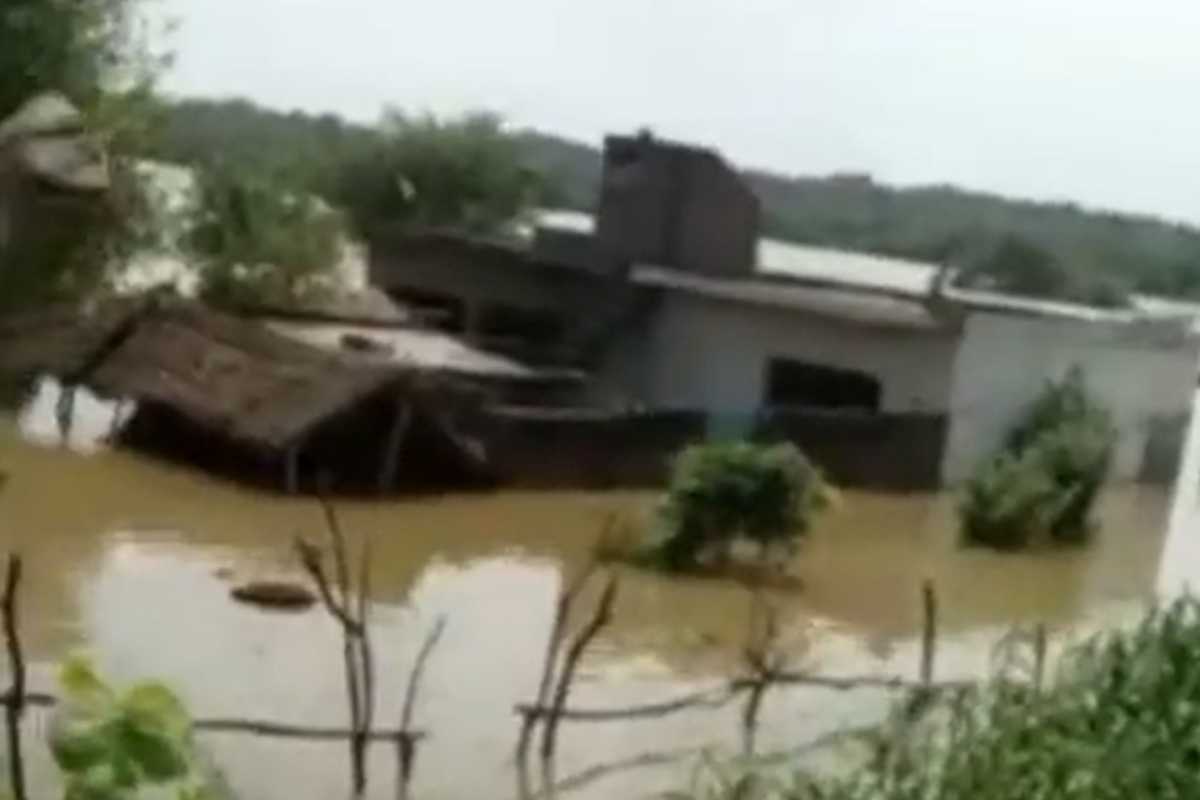 Heavy release of water from dams in Rajasthan puts Parvati and Chambal rivers in spate in adjoining MP’s Gwalior-Chambal region. The water level of Chambal has crossed the danger mark due to the continuous release of water from the Kota barrage. Around 80 villages in Morena, Bhind, and Sheopur districts are affected by floods in these two rivers.

In the Gwalior Chambal region of Madhya Pradesh, Bhind, Morena, and Sheopur districts have come under the grip of floods. Here the river Chambal is flowing 8 meters above the danger mark.

About 80 villages have been submerged in this flood. Three helicopters of the Air Force are engaged in the rescue operation. Chief Minister Shivraj Singh Chouhan himself is monitoring the situation.

Chief Minister Shivraj Singh has sought information from the Gwalior commissioner for the rescue operation of the flood affected. And the Collector of Bhind, Morena has been asked to provide all possible help to the flood affected.

This has created a stir in the border villages. The villages near Chambal of Bah and Pinahat have been in turmoil. Villagers are being asked to vacate the villages and reach safer sites.

River Chambal at the Dholpur site, maintained by Central Water Commission has crossed earlier historically highest flood level of 145.54 m (recorded on 23.08.1996) this morning. The current Water level is 145.70 at 7:00 AM on August 25.