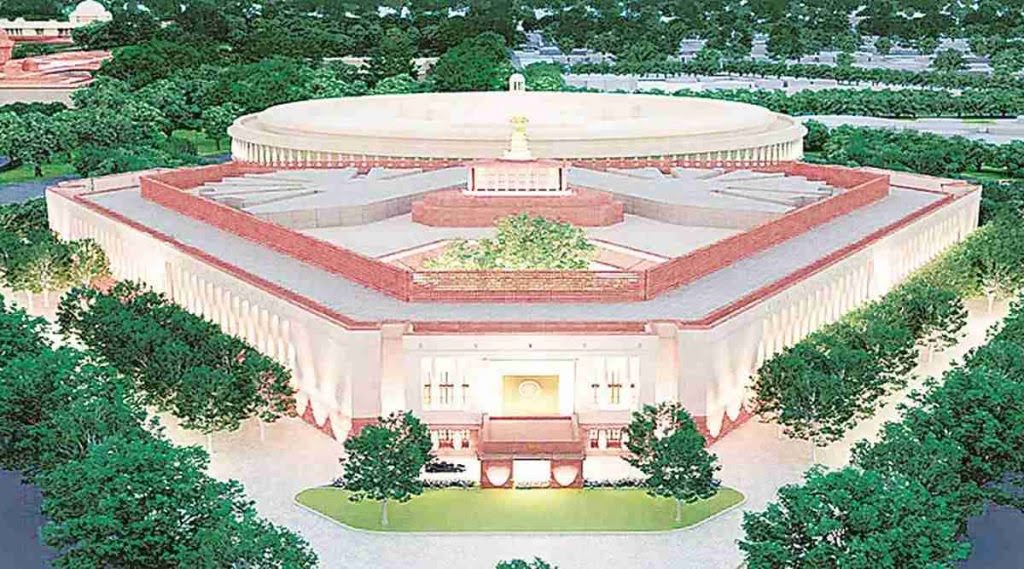 The three-judge bench of the Supreme Court has approved Central Vista with a majority of two each. A number of petitions were filed in the court regarding the Central Vista project, including land use, environmental petitions.

ALSO READ: US May Impose Sanctions Due To S-400 Deal Between India And Russia: Report

On 10 December last year, Prime Minister Narendra Modi performed the Bhoomi Pujan for the new Parliament House. Now the decision of the court has cleared the way for a new parliament. The Supreme Court has given approval to the project with certain conditions.

ALSO READ: These 10 Temples Are Witnesses Of History

Government got approval with conditions

Central Vista was approved by a three-judge bench headed by Justice AM Khanwilkar with a majority of two each. Sanjeev Khanna, who was on the bench, gave a separate verdict, agreeing on the issue of the project award, saying that the matter should be sent back to the public hearing as the Heritage Conservation Committee did not have prior approval. The Supreme Court has said that before starting work on this project, the government should take approval from the Environment Committee and the Heritage Conservation Committee.

The petitioner’s lawyer Sanjay Hegde said in an interview to a news channel, “A lot of petitioners had petitioned the court with different concerns. We had filed a petition in the court regarding the change of land use. Change of Land Use Was approved when the lockdown was in force in the country. During that time people could not give their opinion. “

Petitions challenging the construction of the Central Vista Project in Lutyens area of ​​Delhi raised many issues, including environmental clearance. In the hearing held on 7 December, the Supreme Court had approved laying the foundation stone for the new Parliament House, but in addition it said that there will be no construction.