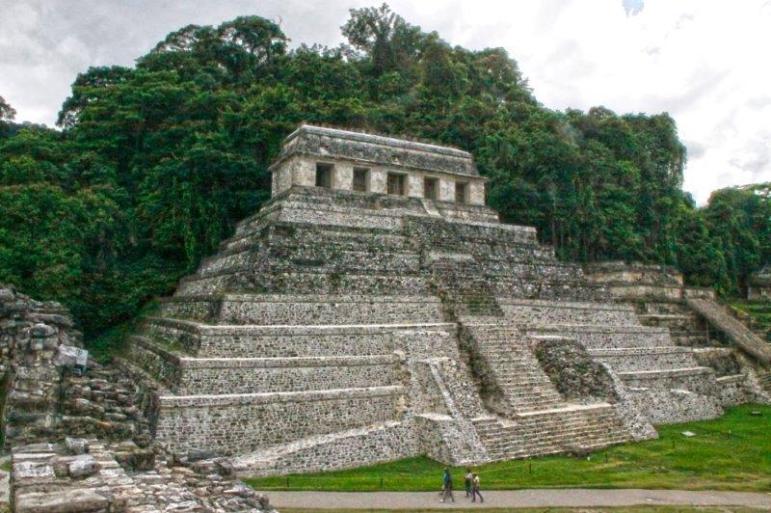 There are many temples around the world which are evidence of mythological architecture and culture. Some of these Hindu and Buddhist temples are outside India.

Temple of the Dead, Egypt

This temple of the dead was built in Egypt around 1300 BC. Here bodies were kept, which were offered to the mythological deity Amun.

Temple of the Parthenon, Greece

The ruins of this temple are still a sign of the Greek empire with sinker. This temple was built in 438 BC in honor of the goddess named Anthes.

This temple associated with Maya civilization was built around 683 AD. It is the largest pyramid shaped structure in the world outside Egypt.

When Somnath Temple was first built, it is not a good idea. But for the second time it was made in 649 AD. After this, Somnath became a victim of repeated attacks. In 1951 the temple was revamped according to Chalukya architecture.

This Mahayana Buddhist temple was built in central Java in the 9th century. There are more than 500 idols of Gautam Buddha in a special style here.

In the middle of the 9th century, Prambanan temple was built by the kings of the Hindu kingdom Sanjaya in another area of ​​Indonesia. The 47 meter high temple is also considered to be the masterpiece of architecture.

In the 12th century, Suryavarnam II king of the Khmer Empire built the temple of Vishnu at Ankorwat. According to beliefs, this temple spread over a vast area was built in one night.

This temple in Karnataka state of India was built in the 14th century. According to some historians, some structures found there are also from BC. Hampi was the second largest medieval city after Beijing. According to historians, Hampi was perhaps the most prosperous city in India.

In the 15th century, King Shupushpa rebuilt the Pashupatinath temple. According to an 11th-century book, there was a temple there as well.

This temple was built during the Ayutthaya Sramajya in the 13th to 17th centuries. This Buddhist temple is dedicated to Surya. It is also called the Sunrise Temple.