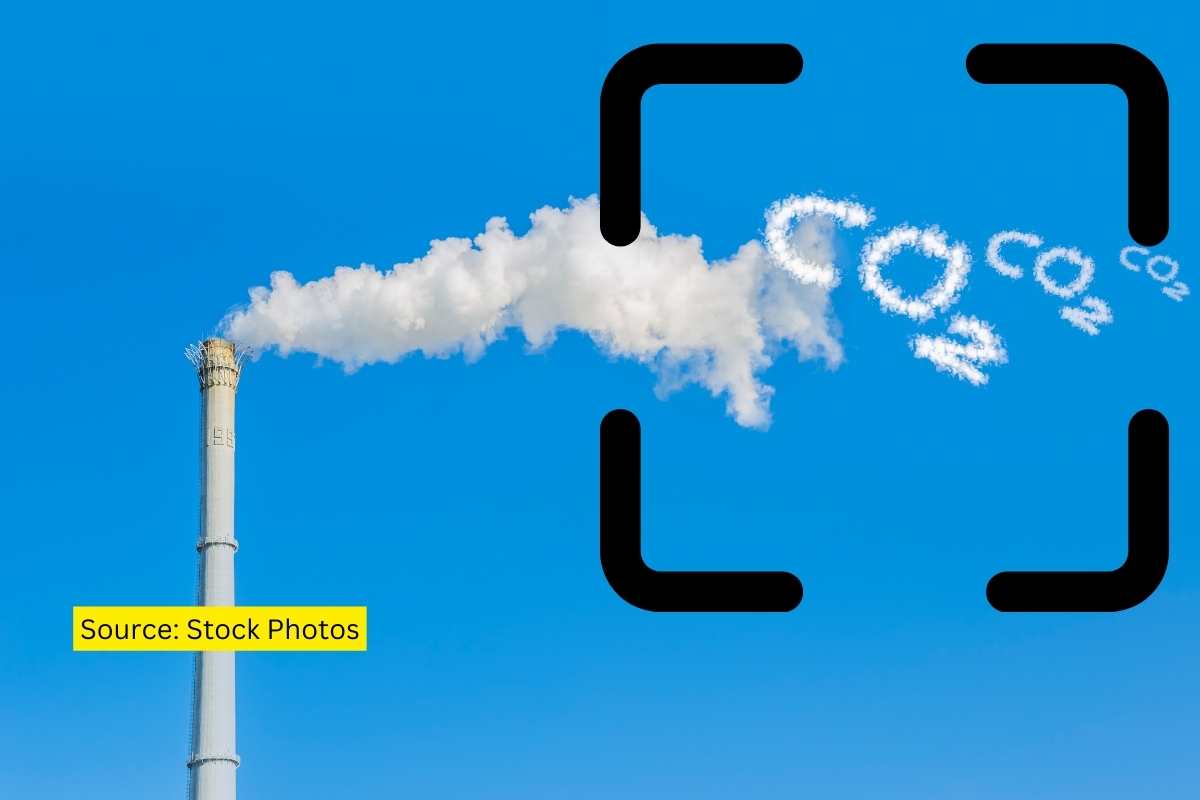 The Climate Technology Center and Network (CTCN) explains that carbon capture and storage is a combination of technologies designed to prevent the release of carbon dioxide generated through conventional power generation and industrial production processes. It is done by injecting the carbon dioxide into a suitable underground storage reservoir.

In short, capture technology separates carbon dioxide emissions from the process. After which the compressed carbon dioxide is transported to a suitable geological storage location and injected.

According to the British Geological Survey, carbon dioxide can be captured from large sources such as power plants, gas processing facilities and industrial processes.

The International Energy Agency (IEA) states the benefits of using carbon capture technologies such as:

Is carbon capture just a disguise for oil companies?

“Carbon capture and storage is not a climate solution, but an expensive attempt to prolong the role of fossil fuels in the energy system.”

Read more: What is Carbon Capture and Storage? | Climate Council

A report by the Institute for Energy Economics and Financial Analysis (IEEFA) reveals that the majority of carbon capture and storage technology have pumped captured gas into depleted oil fields in an effort to extract the last droplets of oil, the process is called Enhanced Oil Recovery (EOR).

For example, about 28 million tonnes out of 39 million tonnes of carbon dioxide captured by multi-billion-dollar carbon capture and storage facilities is re-injected in oil fields. And, this is done to push more oil out of the ground.

The report also states that observing the total anthropogenic carbon humans have captured during the last 50 years demonstrates that carbon capture has benefitted the oil industry. IEEFA estimates that about 80-90% of the 300 million tonnes of carbon capture have been used for Enhanced Oil Recovery. Furthermore, only 10-20% of it has been stored in specific geological structures.