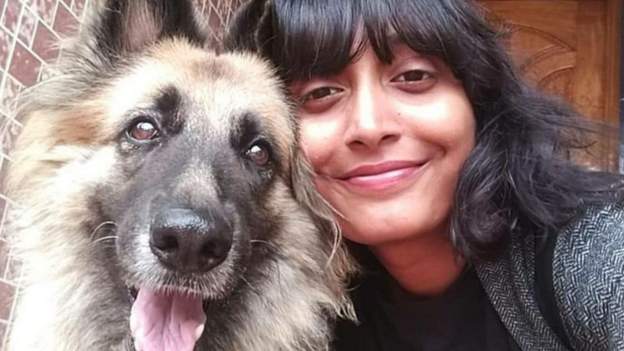 With this tweet, he has used #DishaRavi and also posted a picture of Disha Ravi.

He wrote that ‘Those who are defending Disha Ravi should read the statement of Delhi Police.’

PC Mohan has also shared that tweet of Delhi Police, in which it is written, “Disha Ravi is the editor of that toolkit. They are among the main planners to prepare it and circulate it on social media. He was the one who worked with the team making the final draft of that toolkit to spread hatred against India. Disha shared this toolkit with Greta Thunberg.”

BJP MP PC Mohan is also a member of the Parliamentary Committee on External Affairs. His tweet is being shared on social media.

After him, party spokesperson Nupur Sharma also tweeted in this regard. She wrote, “Does a crime have anything to do with age or gender? The women involved in the assassination of former Prime Minister Rajiv Gandhi were also allegedly 17 or 24 years old. Nirbhaya’s rapist and one of his murderers was also 17 years old.”

On Saturday evening, Special Cell of Delhi Police arrested the direction from Bengaluru in ‘Toolkit case’.

Disha has a BBA degree from a private college in Bangalore and is one of the founding members of the friday for future.

However, many law experts have raised questions on Disha being sent to police custody.

It is being written that ‘without ensuring the presence of a lawyer in the court to represent the woman, how did the judge order her to be sent to a five-day police custody?’

According to news agency PTI, the United Kisan Morcha has also criticized the Delhi Police for the arrest of environmental activist Disha Ravi and demanded that they be released as soon as possible.