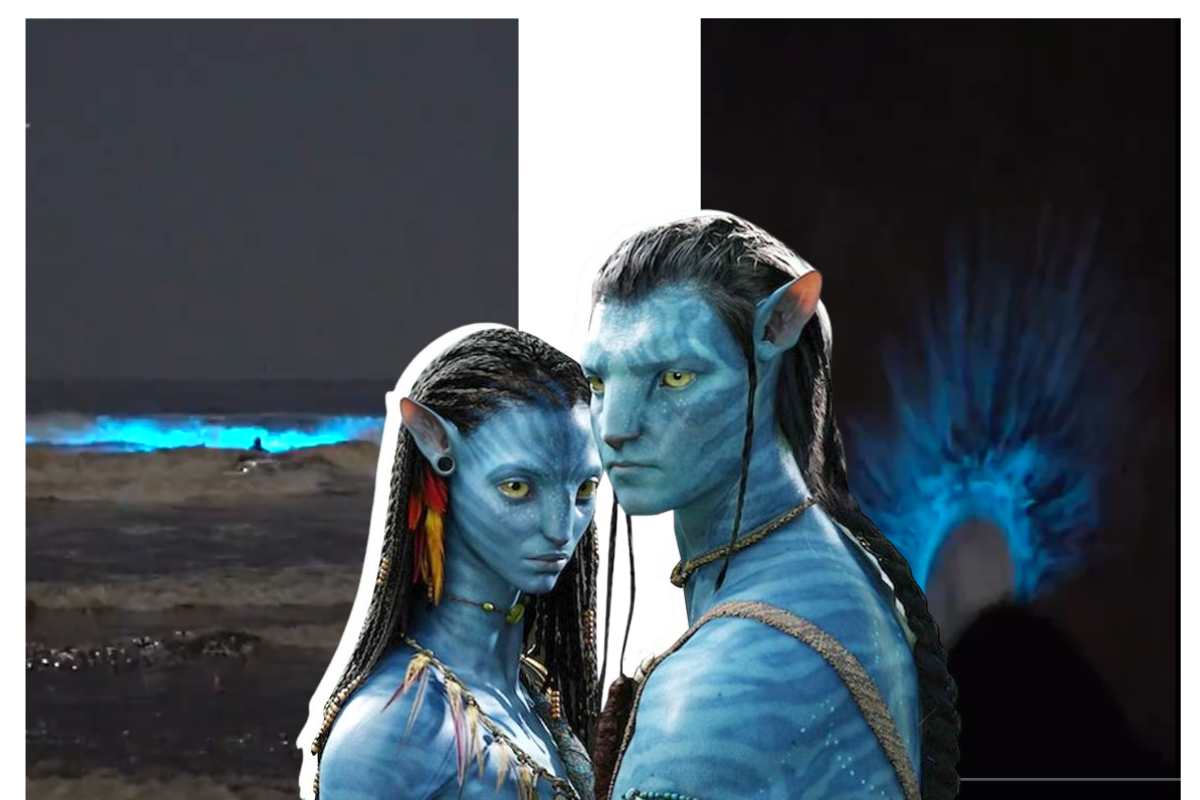 Avatar: The way of water: Travel blogger Louis Cole posted about his experience at Venice beach in California. He tweeted,

‘ I got to witness a once-in-a-lifetime phenomenon, bioluminescent algae appeared in the ocean and beaches in California. We ran down to Venice beach when we arrived this is what we saw! I had to jump in the sea, it was glowing all around me, I literally felt like I was in Avatar! ‘

The first theatre reactions to the movie Avatar: The Way of Water are out, and people seem to love it. I mean, I don’t have to explain that to you. The reactions are everywhere on the internet. Everyone is mentioning how this film (Avatar The Way of Water) is better than the first by 100. That’s what Actress Kate Winslet said, who stars in the film as ‘Ronal’.

What is the Bioluminnsece phenomenon?

It refers to the light produced through a chemical reaction inside a living organism. We have seen fireflies and some fungi that blow in the dark. Although, most bioluminescent organisms are found in water bodies. They include fish, bacteria, and jellies.

The chemical reaction is a slightly complex science explained in the below-mentioned link.

In addition, the color of the light differs from the habitat and the organism. Talking just about marine organisms, then they generally emit blue-green light as seen above. According to National Geographic, most marine organisms can’t process yellow, red, or violet colors.

These lights are used for hunting, mating, defending, and other vital activities.

People on Twitter are quick to claim that this is part of some marketing campaign by Disney to promote Avatar. Anything of that sort can be confirmed at this time. Although, Disney is definitely promoting the conservation of the ocean, and marine ecosystem.

That being said, as everyone is excited to visit the world of Pandora the phenomenon of bioluminescence explains how creativity can be inspired by Nature itself. In addition, this gives much more reasons to protect it, instead of exploiting it.