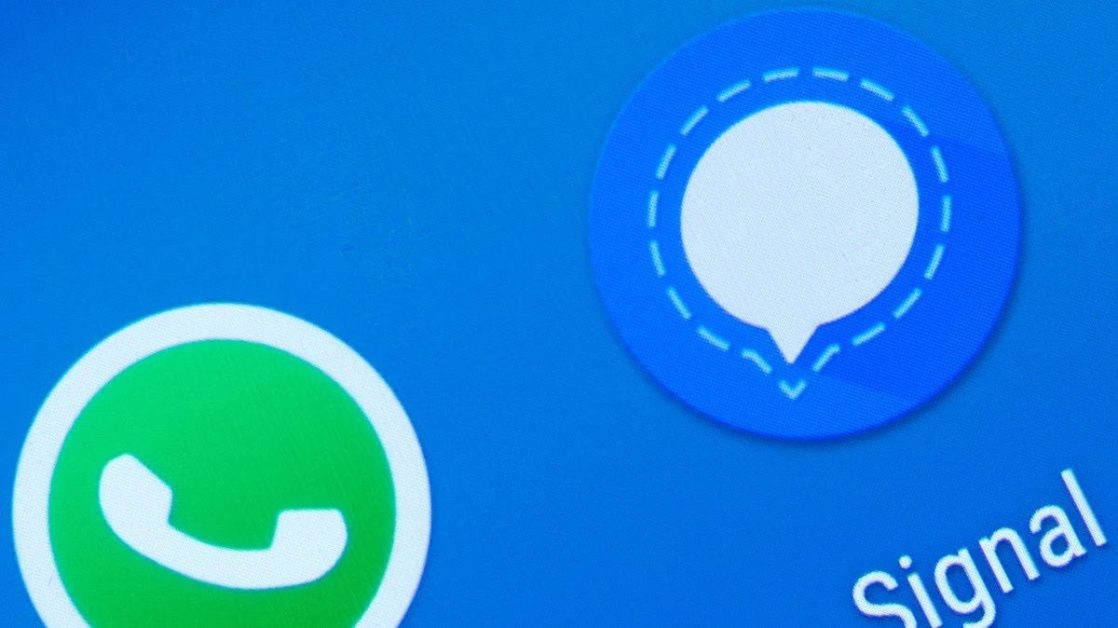 WhatsApp is introducing a new data policy, in which users will have to accept the condition of sharing data or they will not be able to use this app after 8 February. In such a large number of users are disappointed and migrating to messaging apps like Signal and Telegram. Meanwhile, the world’s richest man and Tesla CEO Elon Musk also suggested using the Signal app on Twitter.

Now Alam is that the Signal app has got more than 3 lakh downloads in the last two days on Apple and Google Play Store. Apart from this, it has reached the first place after beating WhatsApp in the chart of top downloaded apps. The question arises whether Signal is truly a dependable app and whether it can be seen as an alternative to WhatsApp. Here we are telling about some special features of this app.

Why signal app is better than whatsapp?

The Signal app is considered to be one of the most secure apps in the world. There is no risk of sharing user data here.
The Signal app does not ask users for their personal data, the way WhatsApp is currently doing.

In March last year, the government implemented the old DA rate (17%) by June 2021. The current rate is 21 per cent, but central employees as well as pensioners have to be satisfied with lower DA.

What is a signal app?
Signal is a popular messaging app that works on operating systems such as iPhone, iPad, Android, Windows, Mac and Linux. Like other messaging apps, you can also send messages, photos, videos or links, and make audio or video calls. The company has recently released the group video calling feature, through which you will be able to make video calling with 150 people simultaneously.

ALSO READ: These rules related to WhatsApp, calling and Twitter will change from January 1

Who made the signal app?
The app has been developed by Signal Foundation and Signal Messenger, a non-profit company. The app was created by Moxie Marlinspike, an American cryptographer and currently CEO of Signal Messenger. The Signal Foundation was founded by Brian Acton, co-founder of WhatsApp and Marlinspike. Acton left WhatsApp in 2017 and invested around $ 50 million to fund Signal.

In March last year, the government implemented the old DA rate (17%) by June 2021. The current rate is 21 per cent, but central employees as well as pensioners have to be satisfied with lower DA.