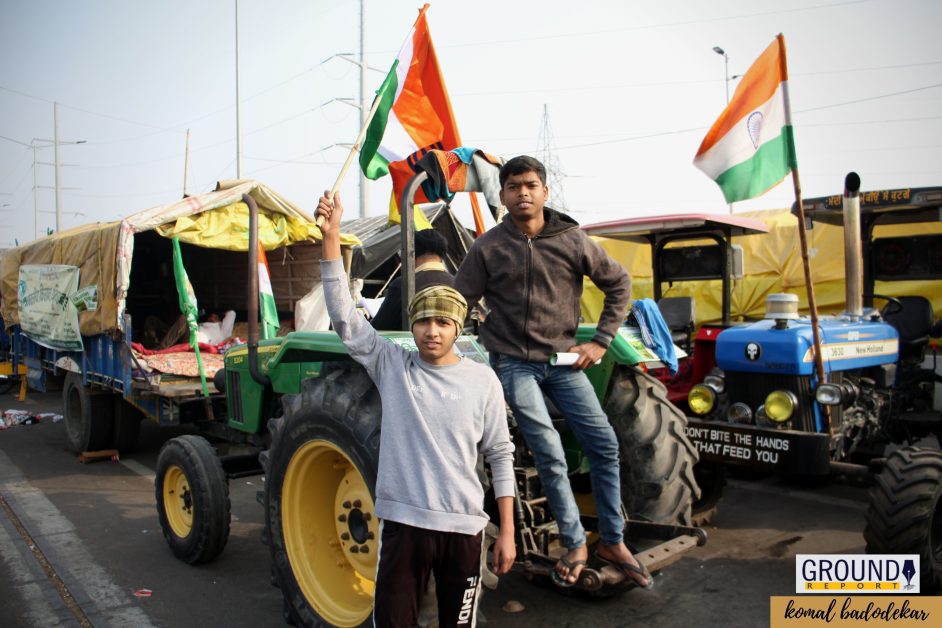 The farmers, who have been staying on the borders of Delhi since November, have started preparing for the summer after the bitter cold.

These farmers are opposing the new agricultural laws brought by the central government.

ALSO READ: Ensure No One Gets Salary Without Mandatory CID Verification: Govt To Officers

The farmers say that till the government does not take back the agricultural law, they will not go back.

Meanwhile, farmers have started bringing fans, mosquito nets, fridge and other items to the protest sites to meet the challenges of the weather.

Farmers who left for Delhi from Amritsar to participate in the demonstration have tied mosquito nets in their tractor trolleys and also installed electric mosquito killing machines.

General Secretary of the Kisan Mazdoor Sangharsh Samiti, Sarvan Singh Pandher told the news agency ANI that “In view of the heat of Delhi, the batch which has gone from there has come out with complete preparation. First we have tarpaulin on the tractor trolley to avoid the cold Was climbing, now it has to be removed to avoid mosquitoes. “

Farmers have also put a fridge on the ticker border to avoid the heat and have also arranged water.

Rakesh Tikait, spokesperson of the Bharatiya Kisan Union, which is leading the demonstration of farmers at the Ghazipur border on the border of Delhi and Uttar Pradesh, has said that the farmers will not go back until the government does not listen to the farmers.

He said that “there is no scope for talks with the government, farmers have made long preparations”.

Several rounds of talks have been held between the farmers and the government so far, which have been fruitless.