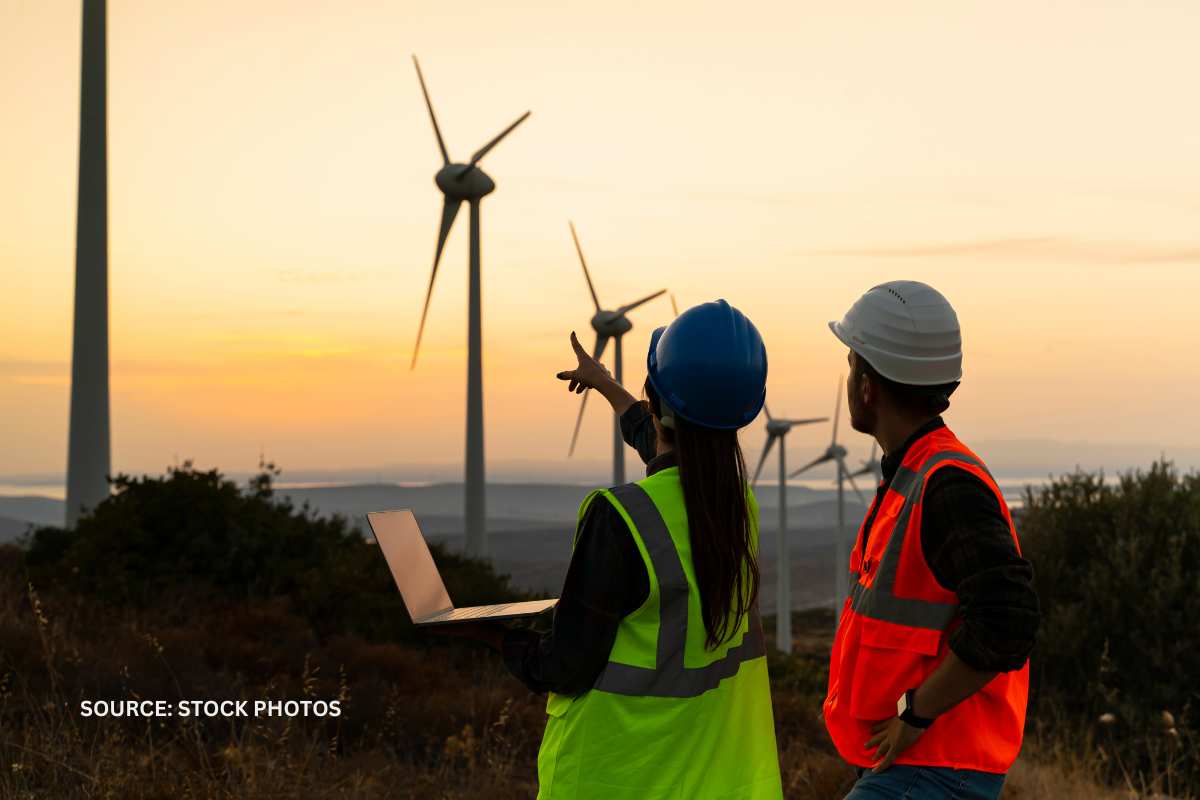 Despite being a developing nation, India is still the third-largest producer of renewable energy in the world, with over 40% of its installed energy capacity coming from non-fossil fuel sources. The transition into renewable energy generation and energy efficiency has several environmental benefits. The biggest and most prominent is the reduction of greenhouse gas emissions. In the past year, India is taken several measures to bring a transition in the energy sector by utilizing more and more renewable energy sources.

India aims at meeting 50% of its energy requirements through renewable sources.

Additionally, reducing its emissions by 1 billion tonnes by the end of this decade. In order to meet these targets, the Ministry of Power passed the Green Energy Open Access Rules 2022.

Under the Unnat Jyoti by Affordable LEDs for All (UJALA) Scheme, India has saved about 43.39 billion kWh of energy annually.

GHG emissions have been reduced by 39.30 MT due to this shift in the energy sector. 36.86 core LED bulbs, 72.18 lakh LED tube lights, and 23.59 lakh energy-efficient fans have been distributed under this scheme across India.

A task force was set up on OSOWOG (One Sun, One World, One Grid) to study the techno-economic feasibility of the interconnection of regional grids in Southeast Asia, South Asia, Africa, Europe, and the middle east for the exchange of renewable energy. The interconnection with Sri Lanka, Myanmar, and Maldives is considered for further exploration.

An Indian team of technicians also visited Maldives for studying the technical specifications of interconnection between India and Maldives through Lakshadweep.

A pilot project on a 1000MWh Battery Energy Storage system has also been planned. The Ministry of Power has also constituted a high-level committee to plan the required transmission system for 500 GW of non-fossil fuels based installed capacity.

The committee formulated a detailed plan titled “Transmission System for Integration of over 500 GW RE Capacity by 2030”. The plan identified upcoming non-fossil-based generation centers in the country.

India also plans to replace about 58,000 million units of power produced from 30,000-megawatt capacity in central, state, and private thermal power stations, with renewable energy by 2024-25.