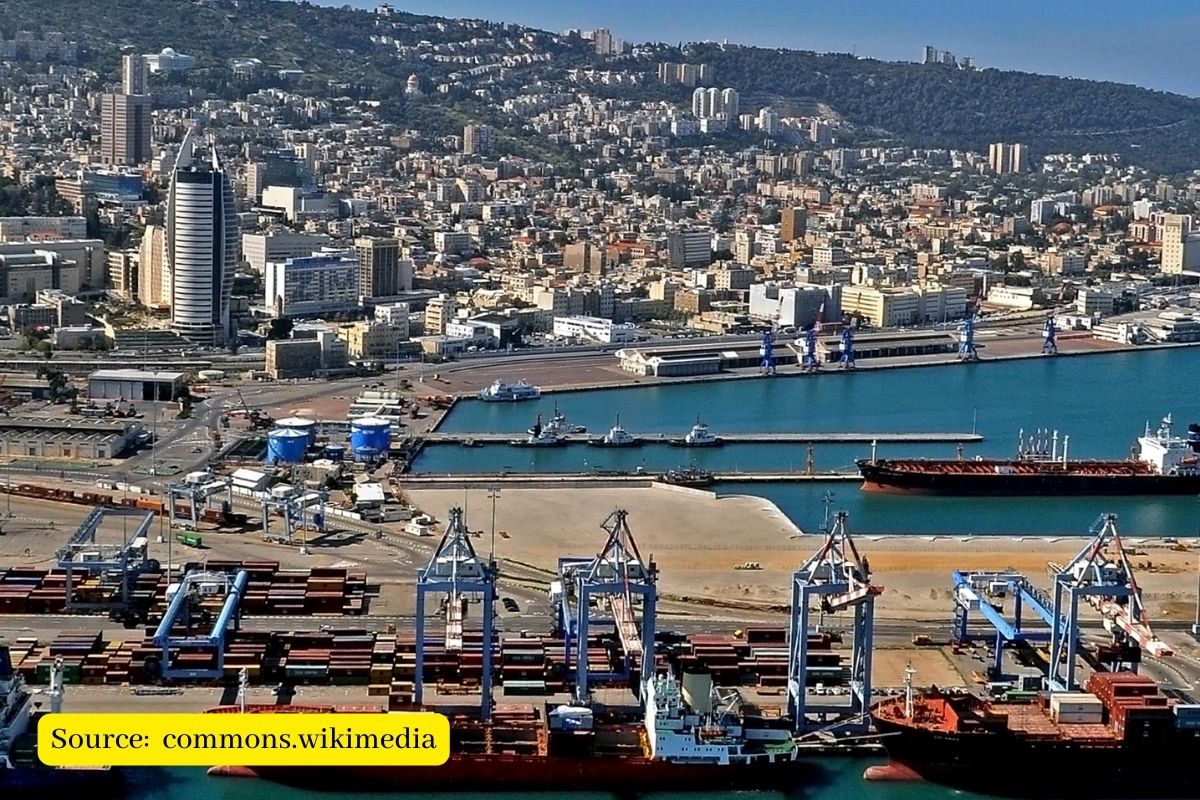 Adani Ports and Special Economic Zones (APSEZ) said on Tuesday that the consortium of APSEZ and Israel’s Gadot Group (Gadot) has completed the acquisition of Haifa Port Company Ltd (HPC) from the Israeli government.

In July, Adani Ports and Gadot won a bid to take over the Haifa port with a concession period of up to 2054. Following an offer of around $1.18 billion, the company secured the rights to acquire 100% of HPC’s shares.

Adani will have a 70% stake in the port, while the remaining 30% will be held by Gadot. Located in the north of Israel, the port of Haifa is about 90 km from the city of Tel Aviv.

Gautam Adani, Adani Group Chairman, in a tweet had said: Delighted to win the tender for the privatization of the Port of Haifa in Israel with our partner Gadot. Immense strategic and historical significance for both nations! Proud to be in Haifa, where Indians led, in 1918, one of the greatest cavalry charges in military history!