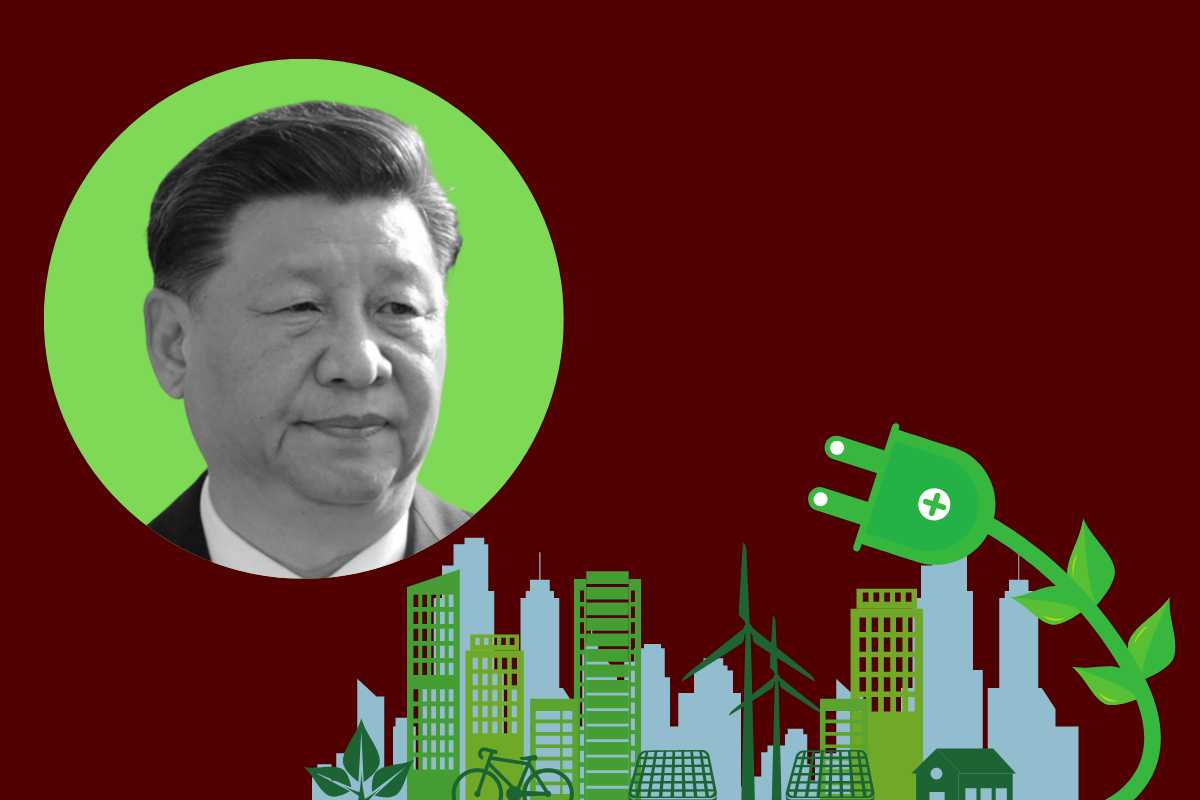 Climate change poses a significant threat to China’s long-term prosperity. China is the largest carbon emitter in the world. The country contributes 30% of all carbon dioxide (CO2) emissions. More than half of the world’s steel and cement comes from China. And, the CO2 emissions from just these two industries are more than those of the entire European Union.

On the flip side, the constant debate, and the realities of climate change have led to some drastic changes in the energy sector of China. The country is on the roadmap to make some crucial changes.

The China Roadmap sets out a pathway consistent with the enhanced ambitions that China announced last year. In the roadmap, CO2 emissions reach a peak before 2030 and carbon neutrality is achieved before 2060. The roadmap also explores the possibility of even faster green transitioning in China.

Among all of the documents issued by China under the “1+N” policy framework for enforcing its climate pledges, the energy plan specifically on renewable energy may be the most important to China’s decarbonization. To increase the share of energy coming from non-fossil fuel sources from 15.9% in 2020 to 20% by 2025, the plan lays out a framework with a series of targets and actions.

The new increases ambition to complete the required goals. For example, it requires “newly increased renewable generation [to] account for more than 50% of the incremental electricity consumption”. In other words, renewables must cover at least half of the increase in demand. In the last two years according to reports, China has already outperformed its goals.

The new report by World Bank- Country, Climate and Development Report (CDCR) for China analyses the fundamental changes in energy, industry, transportation, cities, and land use that would allow China to meet its national commitments to achieve carbon neutrality by 2060 and peak carbon emissions before 2030.

Many more such recommendations are in the report.

China’s transition to green energy and carbon neutrality will be a long and difficult road. The economic costs will remain manageable due to the growing economic power of the region. The policies indicate that China is taking practical steps to ensure the transition. It is important for policymakers to keep in mind suggestions by the experts. However, also ensure small households and vulnerable communities are supported.