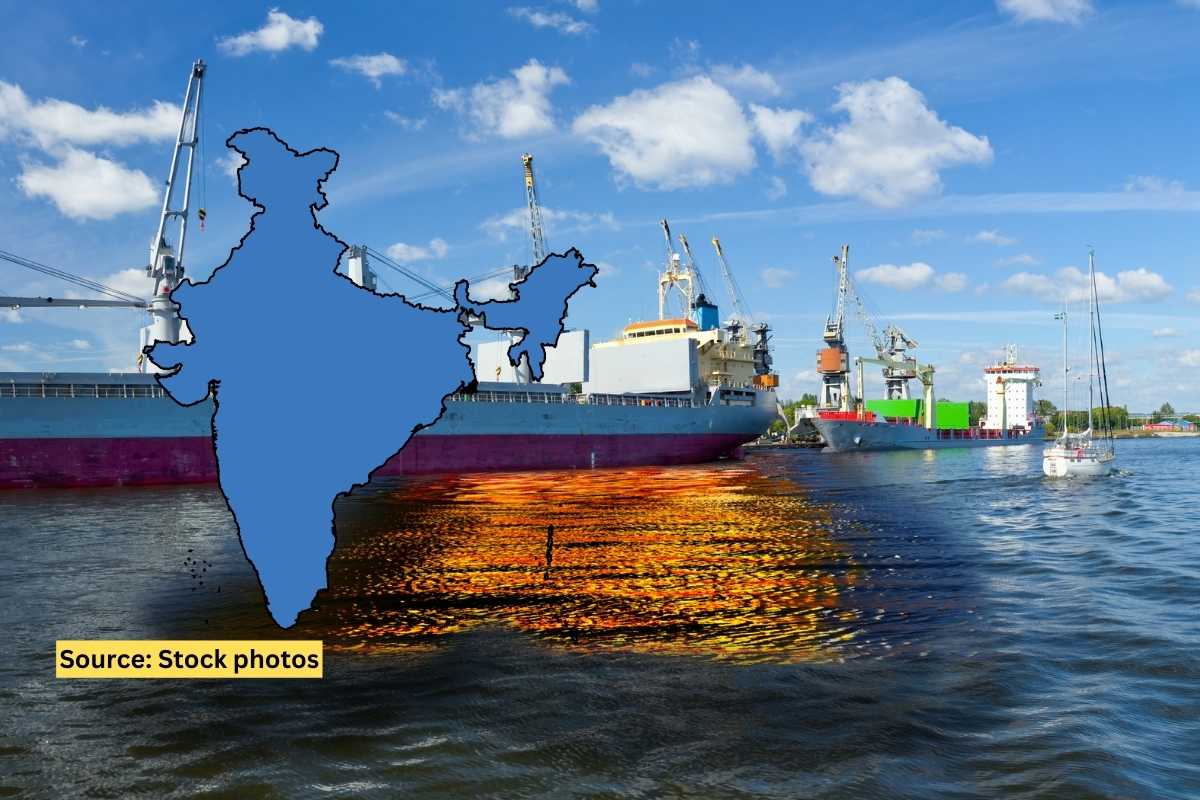 Oil spills may occur from ships either accidentally or due to illegal operational discharges. After China, India is the second-largest user of primary energy with an oil equivalent in the Asia-Pacific region. The Indian coastline serves as a conduit for over 70% of the global oil demand. Over 7,000 POL tankers pass through India’s major ports each year. There are already over 80 companies operating in 228 offshore blocks and fields. And, by 2015, exploration will likely have been placed throughout the whole sedimentary basin area.

India became one of the few countries that adopted the International Convention on Oil Pollution Preparedness, Response and Co-operation (OPRC) immediately after it was adopted by the International Maritime Organisation (IMO) in 1990.

The Indian Coast Guard, part of the Ministry of Defence, is the designated national authority for oil spill response in Indian waters under the National Oil Spill-Disaster Contingency Plan (NOS-DCP) promulgated in 1996 and last updated in 2014.

The Central Coordinating Authority (CCA), which is the Director General Coast Guard (DGCG), will oversee the various pollution response activities with the help of the Seaboard Commander and several regional and district commanders, as necessary. The Defence Secretary serves as the chair of a Crisis Management Group (CMG) for marine oil spill catastrophes, which offers management, operational, technical, and environmental advice and support to the combat agency as needed.

In 2015 India’s first-of-its-kind Tier-I Oil Spill Response Centre (OSRC) for Mumbai Port Trust (MBT), Jawaharlal Nehru Port Trust (JNPT) and ONGC’s facilities at Nhava and Uran were inaugurated. The objective behind setting up the centre is to develop appropriate and effective systems for the detection and reporting of oil spillage in order to ensure adequate protection of the marine environment and public health. OSRC is equipped with state-of-the-art equipment in operational readiness for combating Tier-I oil spill up to 700 tonnes.

The centre will also ensure prompt and appropriate response techniques to control, combat and prevent oil pollution and dispose of recovered waste material in an environmentally friendly manner.

The OSRC is equipped with skilled and trained personnel and wireless communication facilities for immediately responding to any oil spill. It will monitor on a 24/7 basis. It also includes various plans like Contingency Plan, Health Safety and Environment Plan. The facility is funded by Participating Oil Companies (POCs). While MPT will take the responsibility for tendering and monitoring of Tier-I OSR facility.