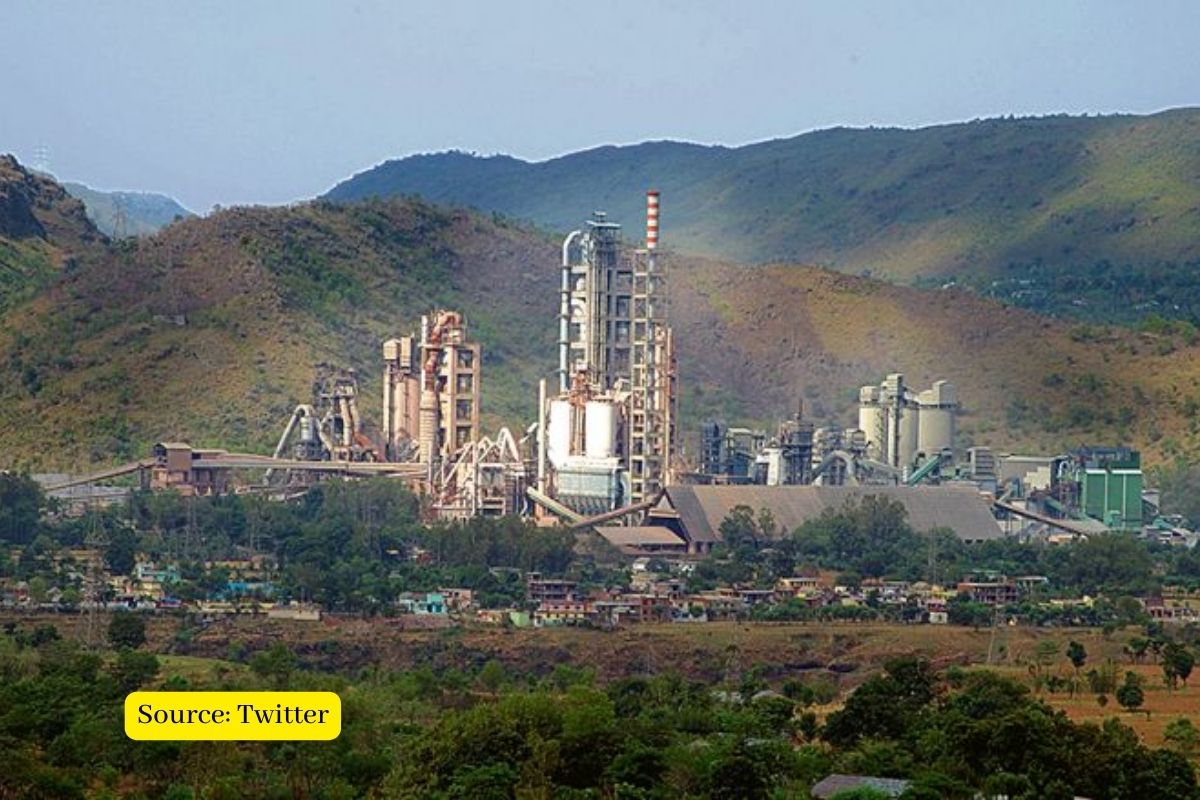 Adani Group has started efforts to start work once again in its two cement factories located in Himachal Pradesh. The Adani group had closed these factories three days after the formation of the Congress party government in Himachal Pradesh due to the ongoing dispute with the truck drivers, Indian Express reported.

The Standing Standing Committee was created in 2005 by the state government to decide on the assessment of freight rates.

It is a great challenge for the new Himachal Pradesh government to resolve this deadlock with the Adani Group because twenty thousand Himachal Pradesh families are affected by these two cement factories.

Ajay Kapoor, chief executive of ACC and Ambuja Cements, owned by the Adani Group, wrote in a letter to the Chairman of the Standing Committee and Chief State Secretary for Himachal Pradesh: “This is a very serious situation as the union is trying to influence all major transportation-related decisions. Together with the taking of those that are the competence of the company. Freight rates are set by the union, so these rates have been kept artificially high.”

The Adani Cement executive further said that trucks in Himachal Pradesh travel only a quarter of the national average of 100,000 kilometers and this inefficiency is inflating freight rates. In addition, the unions also prevent companies from operating their own fleets, restricting the creation of a free market.

“These unions not only decide the rates and the deployment of the trucks, but also what material must be transported and even the destination of each truck,” he wrote.

The closure of the plants has affected between 10,000 and 15,000 people who indirectly depend on them, including truck operators, drivers, cleaners and people who work in roadside restaurants and vehicle repair shops, the secretary of state transportation, RD Nazeem previously told media.